Twenty people ranging in age from three to 89 years old were killed in the natural disaster. Three people are still reported as missing. Cars were swept away in the mud and an estimated 100 homes were destroyed, with 300 more damaged. Forty-five-year-old Marco Farrell was at his parent’s home when he recorded the terrifying moment mud began filling the house.

As the the wall of mud and debris made its way down the street, Farrell yelled frantically at another driver to turn around and flee. 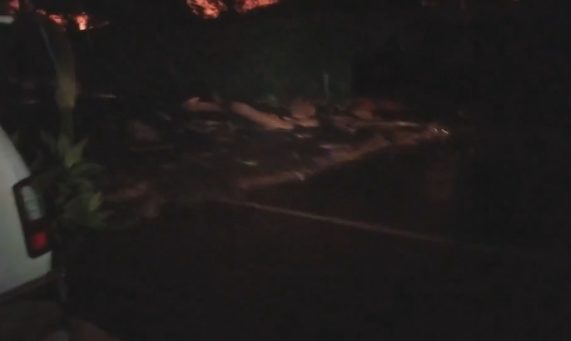 It didn’t take long for the mud to come pouring into his parents’ home. 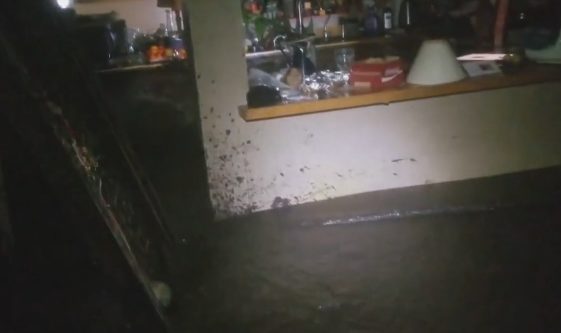 The family took shelter at the back of the house, standing in thigh-high mud for over an hour. At one point, it reached as high as the kitchen counters. 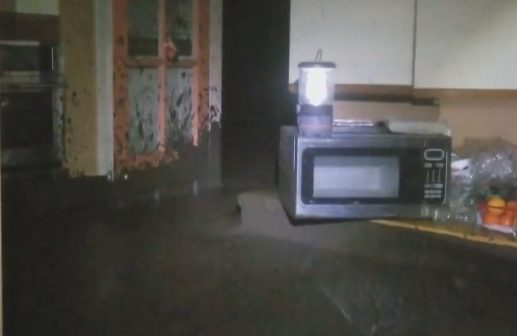 Watch the footage Farrell captured on his cell phone as he did what he could to keep his parents safe.

Thankfully, Farrell and his family all made it through the ordeal. Our hearts go out to those whose loved ones didn’t survive. Click here for a list of ways you can help victims of the Montecito mudslide.