22 Of The Biggest Dummies On The Internet Are Just The Worst.

We all have that one friend (or maybe more than one) who makes you wonder how they ever keep themselves alive just by their sheer amount of serious stupidity. But, hopefully you’re not friends with any of these dummies who take that to a whole new level and put it on hilarious display with social media… Wow. 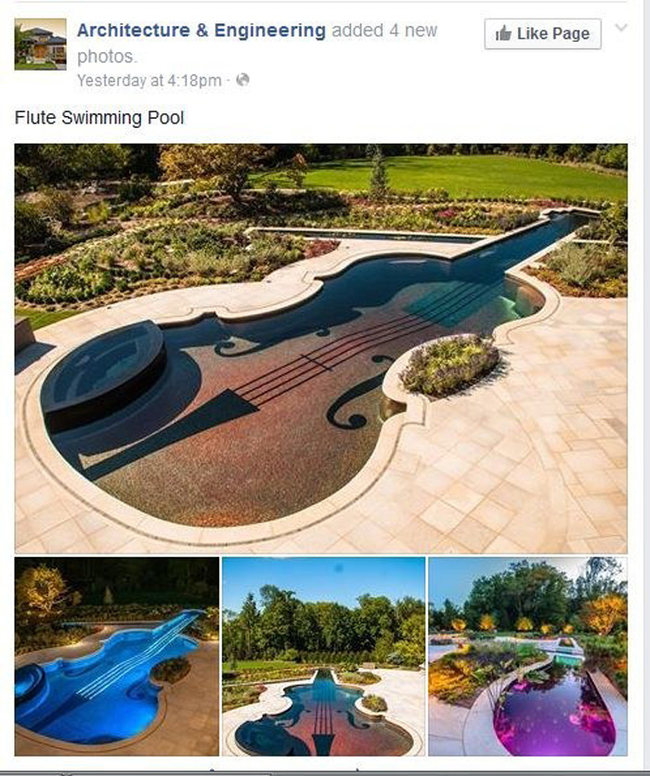 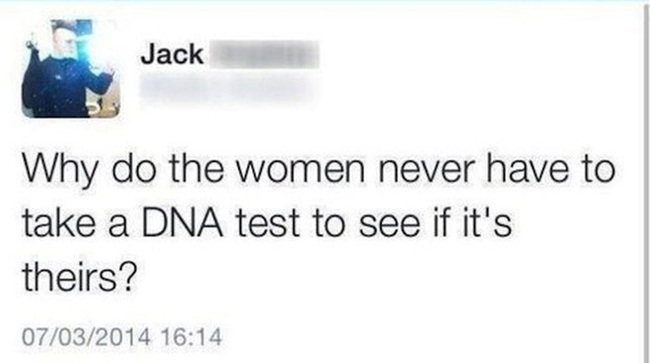 3. That is definitely not a Union Jack. 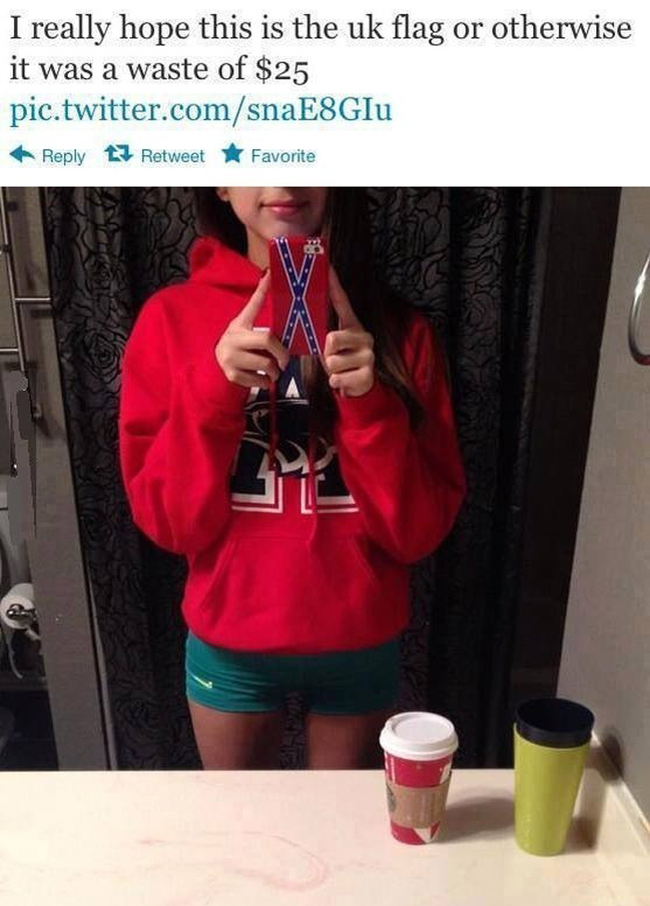 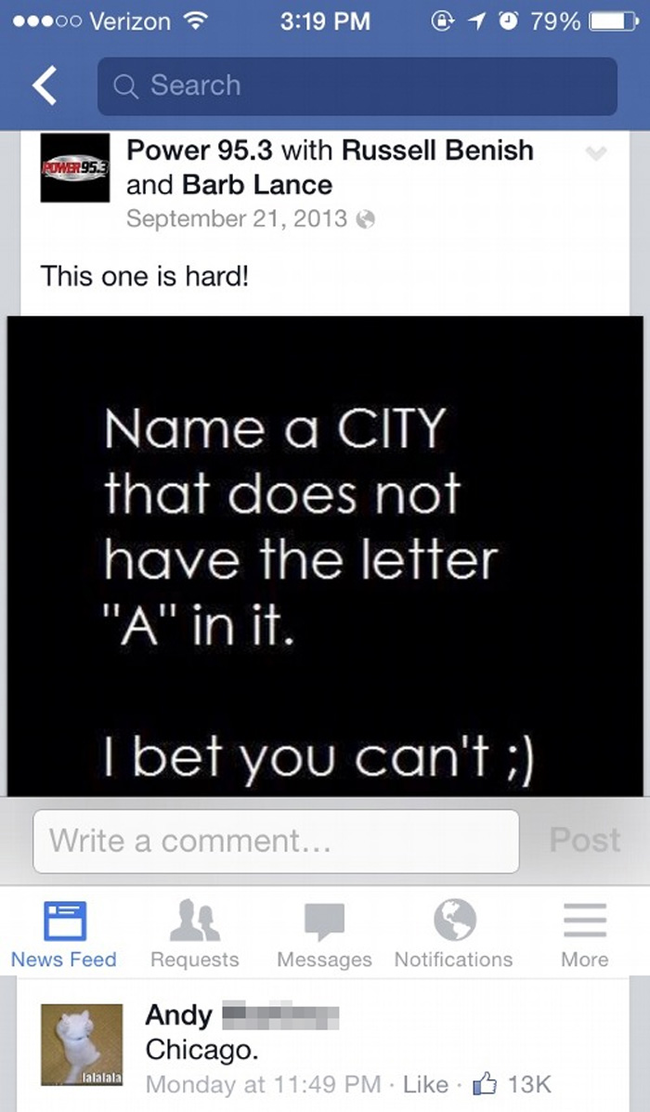 5. “Mediocre” must have been too difficult to spell. 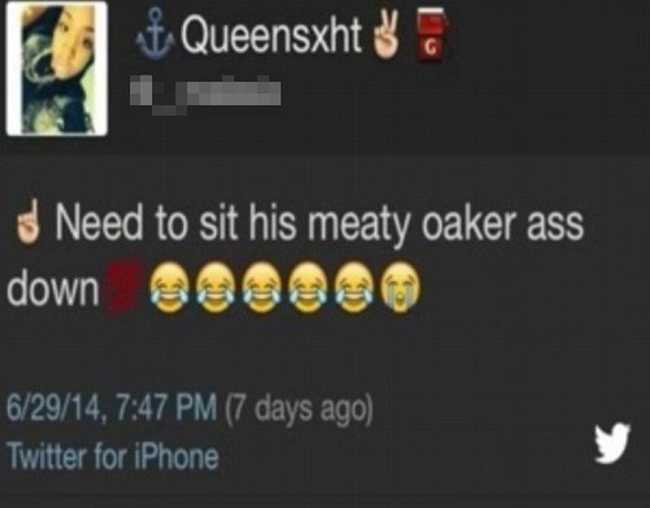 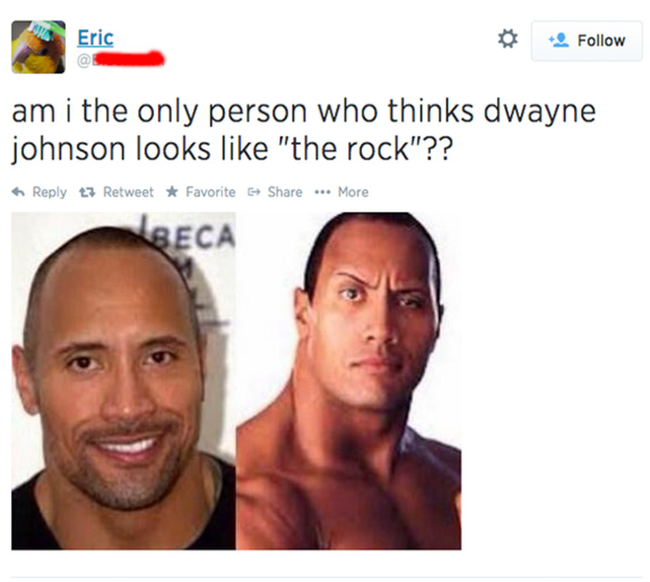 8. I didn’t know lizards could type. 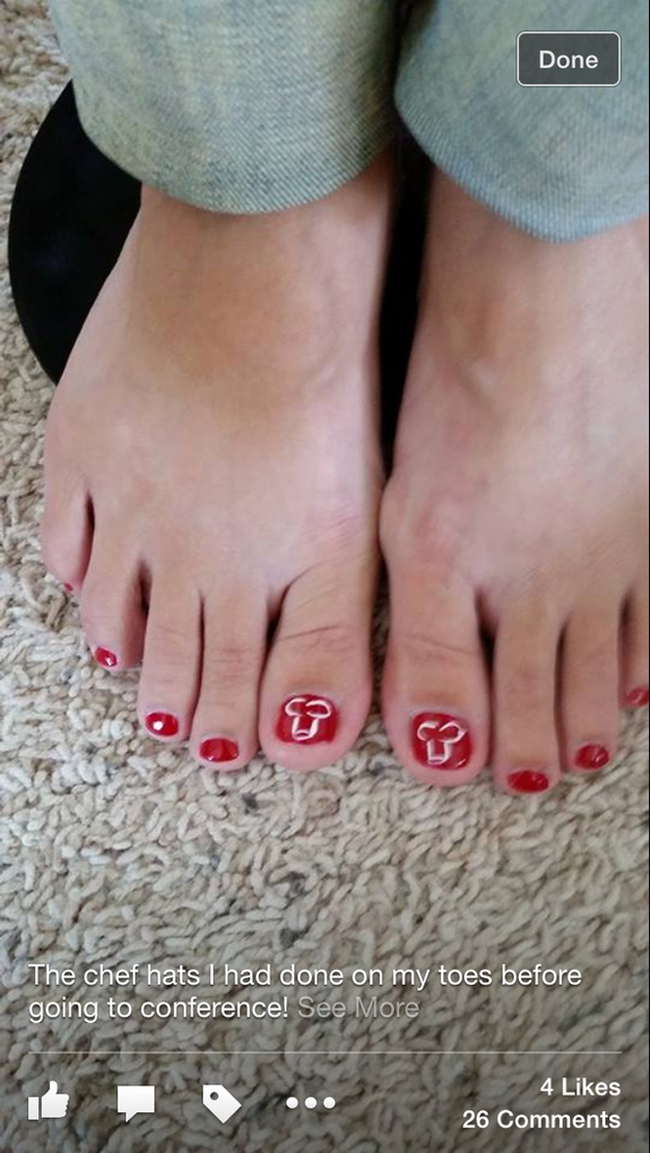 10. Believe it or not, Google didn’t invent maps.

12. If this person’s teeth brightness matches their brain’s… Yikes.

13. Someone should explain how the sun works to this mother. 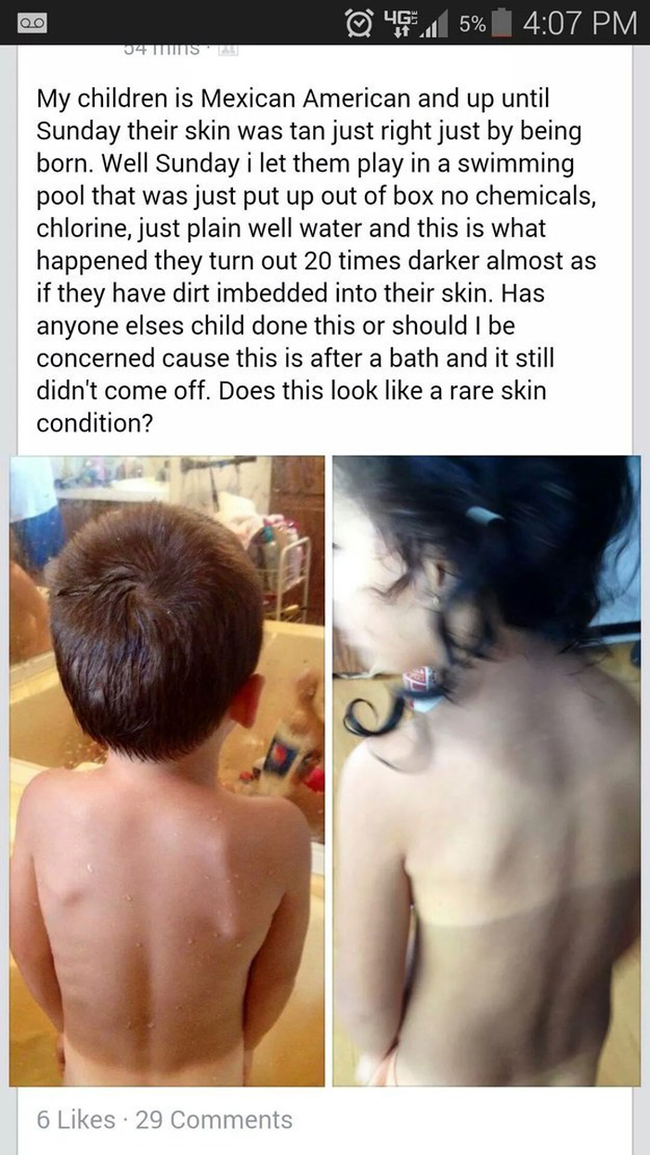 15. How much wine had they already consumed? 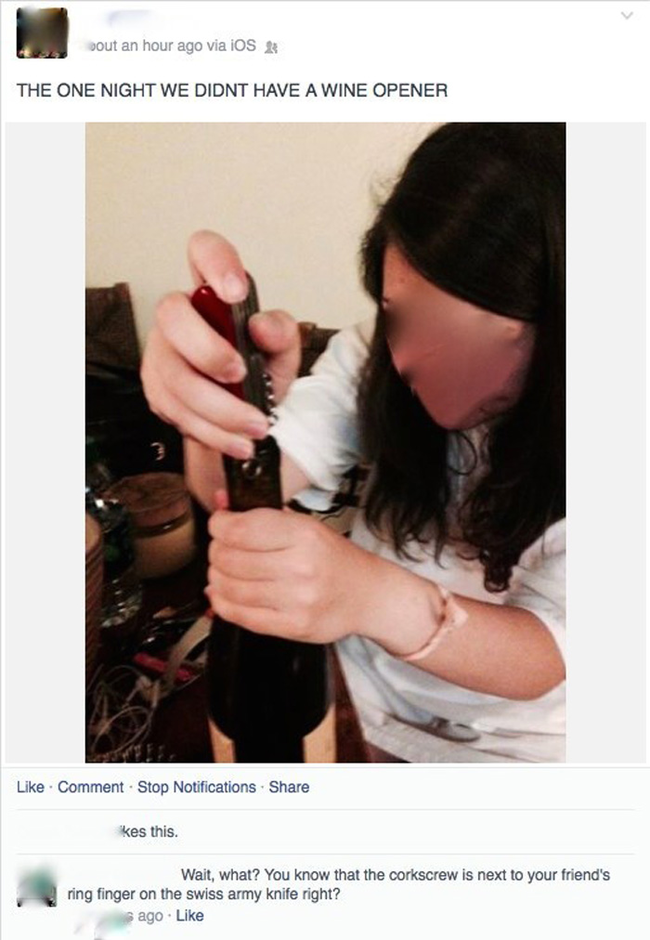 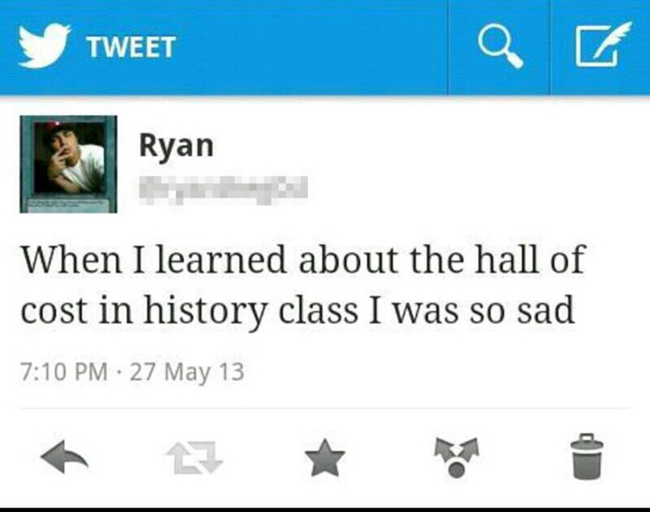 17. Lady Liberty did come from France, but that’s really no excuse for this mix-up. 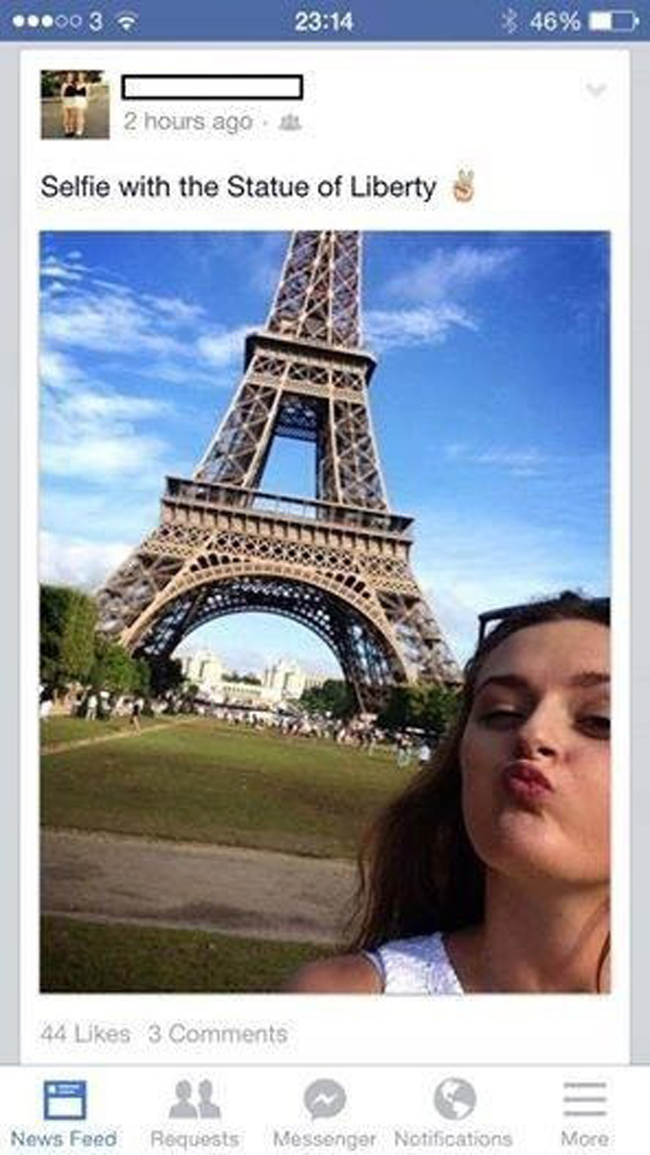 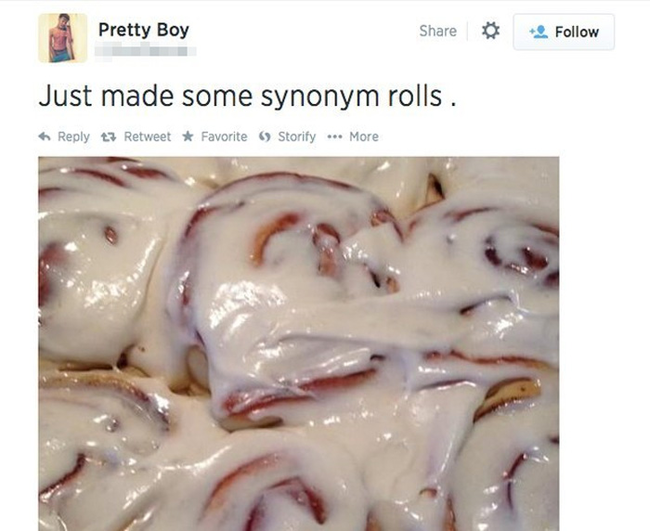 21. I hope this person has fraud prevention. 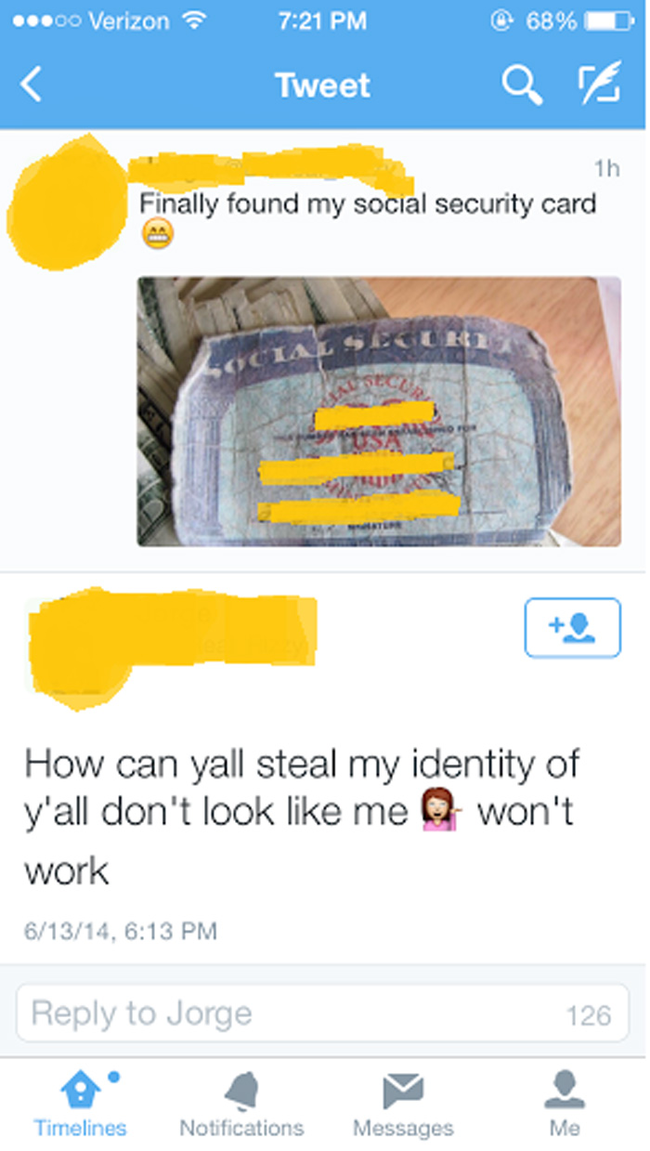 22. Rosa Parks, however, was all about equal rights for everyone so. 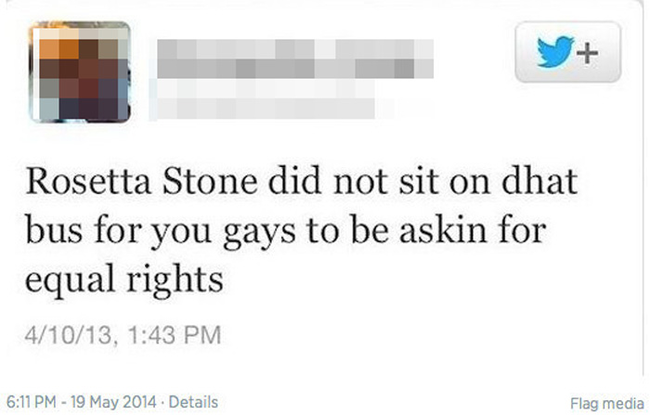 If a mind is a terrible thing to waste, these guys are the worst people in the world.

Share the LOLs with your friends using the buttons below!