He Faced Years In Jail After Vandalizing A Mosque. Then He Received Unexpected News.

Back in February, 19-year-old Craig Wigginton and 20-year-old Abraham Davis were arrested in Fort Smith, Arkansas, for crimes they committed against a place of worship the previous year.

In October 2016, the two, accompanied by another young man, vandalized the Masjid Al Salam, spray painting the mosque’s exterior with swastikas and hateful words. Fortunately, they didn’t get away with it, as the building’s security cameras recorded their crime. But despite the incredibly disrespectful act, the mosque’s leaders still found it in their hearts to forgive the vandalism in a huge way.

For his actions, Davis was charged with felony first-degree criminal mischief. Part of his consequences for that were community service and a large fine. 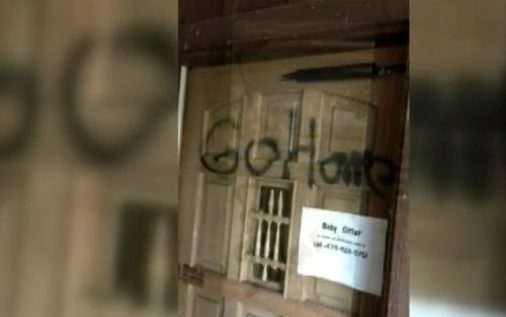 Though Davis expressed remorse and sent a heartfelt apology letter to the mosque, he was having trouble paying for what he did — quite literally. He couldn’t afford the fine, which could have led to him spending years behind bars. 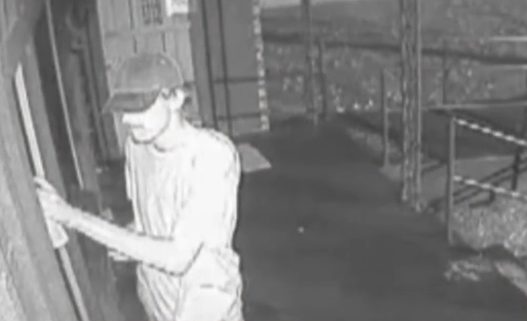 That’s why Nassri and others decided to pay the fine for him. Learn more about this amazing act of forgiveness below.

(via CBC Radio and Arkansas Matters)

As Nassri proved, kindness is the key to changing hearts and minds. Here’s hoping Davis never forgets this lesson.