On March 21, Julia Yates Patterson was driving along Highway 117 in DeKalb County, Alabama, when she got into a head-on accident with another driver.

The driver and passenger of the other vehicle were taken to a local hospital, but unfortunately, Patterson didn’t survive the crash.Her death was tragic enough as she left behind a fiance and three children, but the situation became absolutely heartbreaking when her eight-year-old daughter, Elizabeth, who went by Libby, was crossing a different stretch of the same highway just 30 minutes later.

A few minutes after Libby got off her school bus, she was hit and killed by another vehicle as she was crossing the street.The second grader had just celebrated her birthday last week. 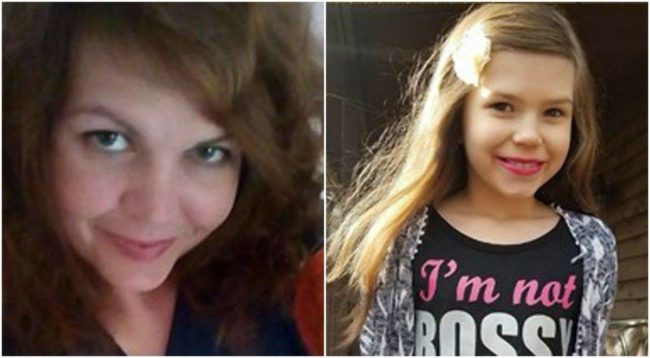 “This just all seems surreal,” said Sarah Hatfield Blalock, a friend and former classmate of Patterson.

“I mean, I keep saying it over and over in my head but it sounds more like the plot of a sad movie than the real-life nightmare her poor family is having to live through.”Donations to help cover the funeral expenses are being accepted at Burt’s Chapel on 2100 Gault Ave N. in Fort Payne.

For more information on this story, check out the video below.

Read More: This Little Girl Disappeared One Night…Then They Saw Her Carrying A Suitcase

Our hearts go out to their family members as they deal with this devastating loss.Share this story if you couldn’t imagine losing two loved ones in the same day.