On November 18, Jaishaun Williams and his mother, Renita Wells, were shot inside their home in Henrico County, Virginia. Wells died at the scene, while Williams later passed away in a hospital. He was just 15 years old.

Less than an hour after the fatal shooting, police arrested 33-year-old Derrell Williams, Wells’ husband and Jaishaun’s stepfather. According to grandmother, Rachelle, Wells feared for her safety before she was killed. “I just told her the other day to get a restraining order on him because she was afraid,” Rachelle said.

Both of Wells’ parents believe Williams had attacked their daughter, and that Jaishaun died trying to protect her. 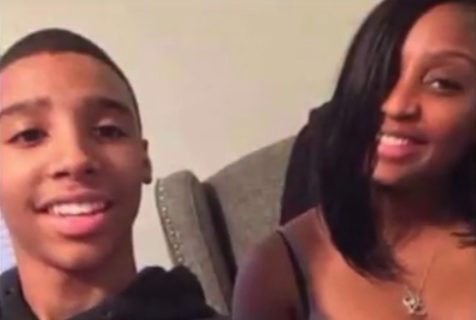 After the shooting, Williams led police on a high-speed chase that started with a Virginia State Police trooper initiating a traffic stop after noticing his erratic driving.

Williams was eventually caught and arrested when his vehicle spun out on the road, forcing him to run on foot. Police found a handgun and cocaine in the car. The charges include felony eluding police, possession of drugs, and gun charges. 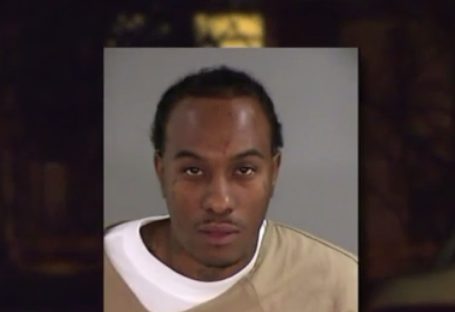 He hasn’t been charged with the double homicide, but WTVR reports that police have confirmed they aren’t looking for suspects. More on this story below.

If Williams is responsible for the deaths of his wife and stepson, I sincerely hope he is punished to the full extent of the law. If you or someone you know is a victim of domestic abuse, please call the National Domestic Violence Hotline at 1−800−799−7233.