Mother’s Day is all about celebrating the moms in your life, whether they’re expecting a baby, already have kids, or have grandchildren.

One little boy in Spartanburg, South Carolina, wanted to make sure his grandma felt loved on that special day this year, so he made her a Mother’s Day card to show his appreciation for her presence in his life. But what should have been seen as a sweet gesture was interpreted very badly by his mother, who was so angry about not receiving a card that she violently punished him.

The little boy, whose age hasn’t been given, had apparently only made a card for his grandmother and not for his mom. 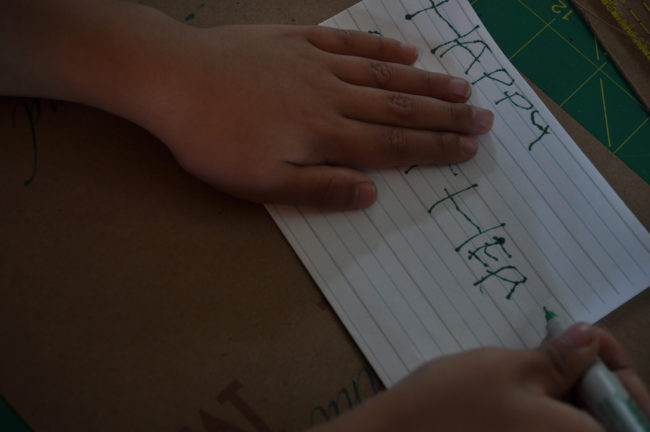 According to his sister, the mom, Shontrell Murphy, hit her son hard on the head upon realizing that there wasn’t a card for her. She also ripped up the one he had given to his grandma. 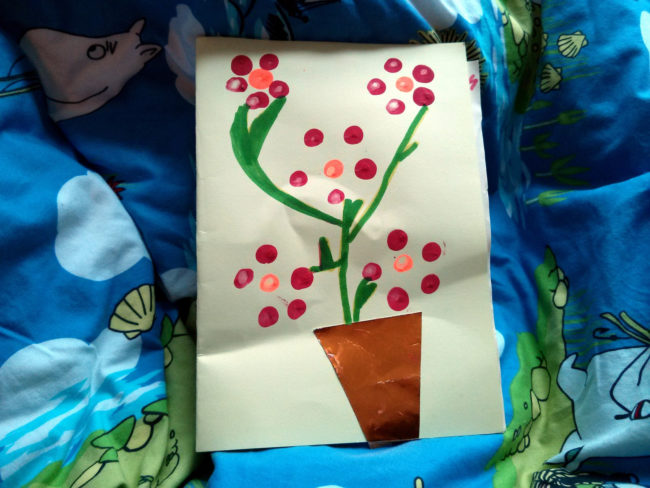 Read More: His Beloved Dog Ran Away And He Chased Him. What Happened Next Is Gut-Wrenching.

Police arrested Murphy soon after and charged her with cruelty to children, but say she has since been released from the Spartanburg County Detention Center. 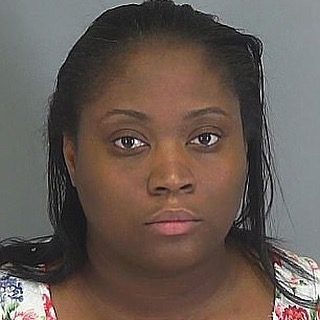 For more information on this disturbing story, check out the video below.

While I can understand moms feeling a little jealous about not getting a card on Mother’s Day, what this woman did is completely unacceptable. Share if you suspect that this wasn’t an isolated incident.