What he had done before the attack, however, was even more horrifying. “It was traumatic, but it happened so fast that nobody really saw what was going on,” said Marvin Flora, who owns the diner next door. “One lady came in this morning and said she actually saw somebody come in with something that was bloody and was carrying something with his arm.” It turned out to be his own mother’s decapitated head.

Joshua, who lived with his parents, Tina and David Webb, in Estacada, Oregon, had reportedly killed his mother without warning when his father wasn’t home, then cut off her head and went to the store with it. His sister later found her body as well as Joshua’s dead dog. 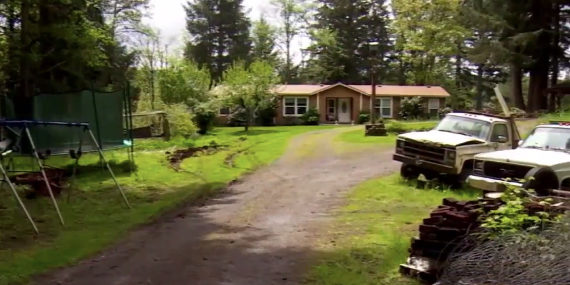 “My wife was wonderful,” David told The Oregonian. “I’ve been married to her for almost 41 years. Joshua was our son. I never saw a problem. Evidently there was one. I don’t know. I start crying every time I think about it.” 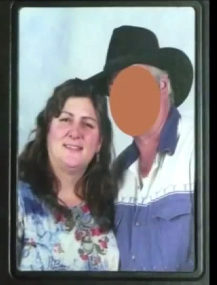 Joshua stabbed Wagner around seven times, but other employees were able to subdue him before police arrested him and charged him with murder and attempted murder. They say he went into a catatonic state at that point. Wagner was taken to the hospital and is expected to recover. 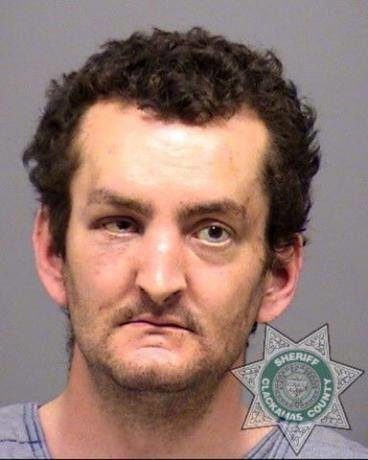 For more information on this deeply disturbing story, watch the video below.

Tina should have been enjoying her day with her children, not losing her life in such a brutal way. Share if you’re horrified that anyone could do this to their mom, let alone on Mother’s Day.