For Mother’s Day this year, six-year-old Raith Barlow wanted to do something extra special for his mom, Stacey, so he decided to go on a little adventure by himself.

The only problem was that Stacey wasn’t exactly in the know when it came to his well-intentioned mission, so when he disappeared that Sunday, she became terrified about what might have happened to him. She had no idea that Raith, who is autistic, had ridden his bike across a busy road to get her a present at the store.

With just 40 cents in his pocket, Raith took his bike and snuck out of his home in Highton, Australia, to buy his mom a brand new TV. 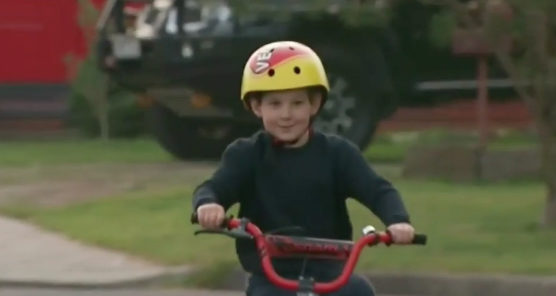 When Stacey couldn’t find her little boy, she called the police. 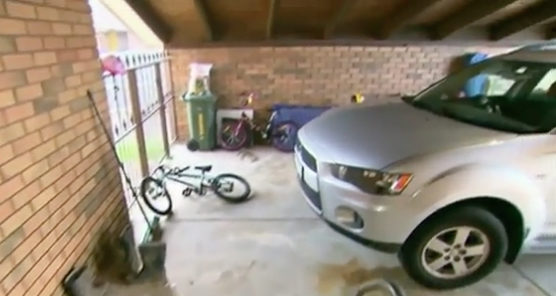 He rode his bike for nearly two miles before they caught up with him. 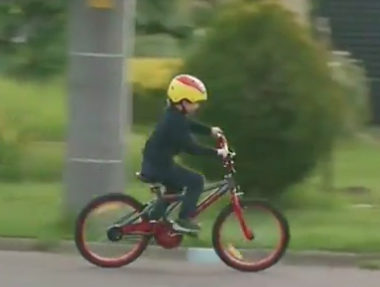 Find out what happened when Raith finally reached the store by watching the video below. He’s too cute!

Although what he did could have ended badly, this little boy is so sweet for trying to spoil his mom. Share if you’re glad that he’s okay!