Cops And CSIs Usually Solve Crimes. This Time, Two Of Them Were On The Other Side.

While most crime shows portray the investigative teams as the heroes, Showtime’s “Dexter” painted a much darker picture.

The show followed a Florida crime scene investigator that led a double life as a notorious serial killer. But while murder may have been his game, Dexter made it a habit to target those with criminal pasts or outright horrible people. And after eight seasons on air, Dexter’s story came to a close, but life imitates art as one Florida woman is proving.

Crime Scene Investigator Ashley McArthur spent years working closely with the Escambia County Sheriff’s Office, but is now seeing things from the other side, now that she is the prime suspect in the death of a former police officer. 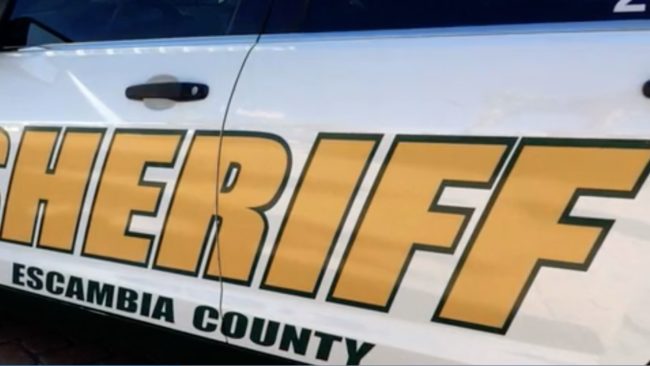 McArthur is accused of killing officer Taylor Wright and leaving her body in a cement-covered grave. Wright was reported missing September 8th and according to a warrant for McArthur’s arrest, Wright informed her girlfriend that she had secured a large sum of money in a deposit box belonging to McArthur. 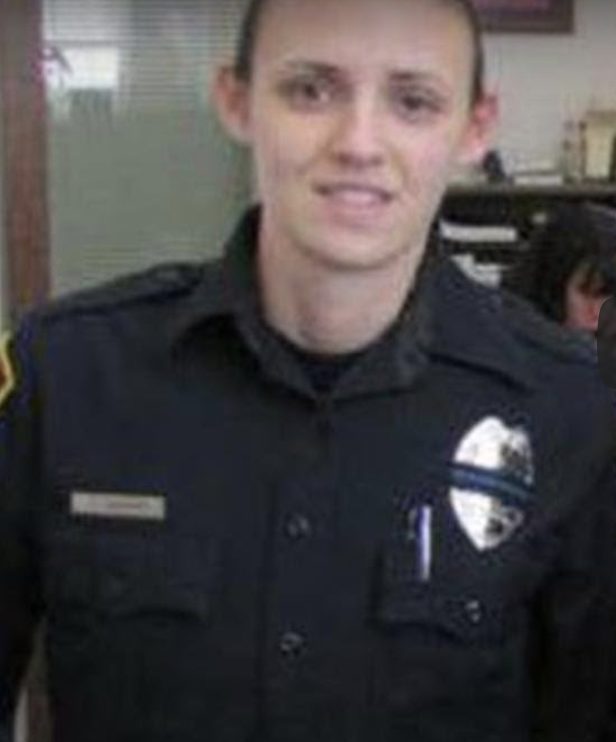 Police confirmed that a check for $34,000 had been placed in McArthur’s account back in August, however all of the money had been spent. Wright allegedly tried to get the money back from McArthur multiple times, but was never successful. 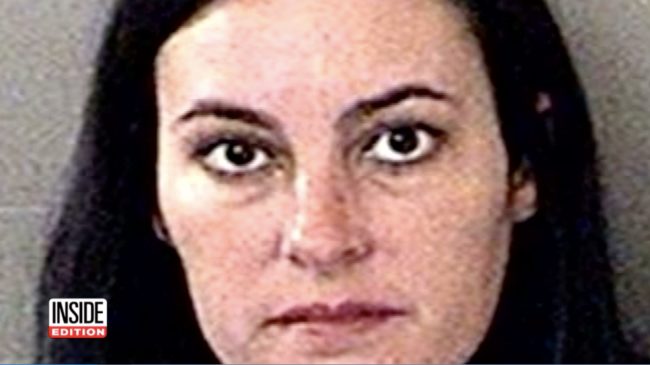 On the day of Wright’s disappearance, McArthur told police that the two spent the day together and that when the two went back to her house, McArthur went in alone, and when she returned outside, Wright was nowhere in sight.

Serving a warrant at McArthur’s property, police discovered many of Wright’s belongings as well as human remains in a “clandestine grave covered in cement.” McArthur has been arrested and charged with murder.

Often, we see TV shows rip their storylines from the headlines, but this time it’s the exact opposite.