He Ran Into His Neighbor’s House And Shot This Man, But He’s Being Hailed A Hero

On June 2, police received a call from a woman begging for help as she was held at knife point by the father of her three-month-old twins. He was also holding the infants underwater in her bathtub.

Before officers arrived at the home in Ada, Oklahoma, the 12-year-old granddaughter of the homeowner ran outside to find a neighbor who could help. When she reached Cash Freeman’s house, he didn’t hesitate to grab a loaded revolver and rush over to help the woman and her children.

As soon as Freeman saw what was happening in the house, he fired two rounds at 27-year-old Leland Foster, the man who had forced his way into the home his babies were in and tried to drown them. 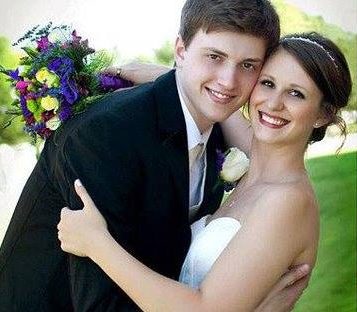 Foster [pictured below], who in 2011 pleaded no contest to charges of domestic abuse by strangulation and arson in the first degree, died on the scene. 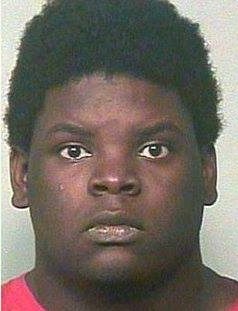 The twin boy and girl, who had been born prematurely, thankfully survived the ordeal and were taken to the hospital. 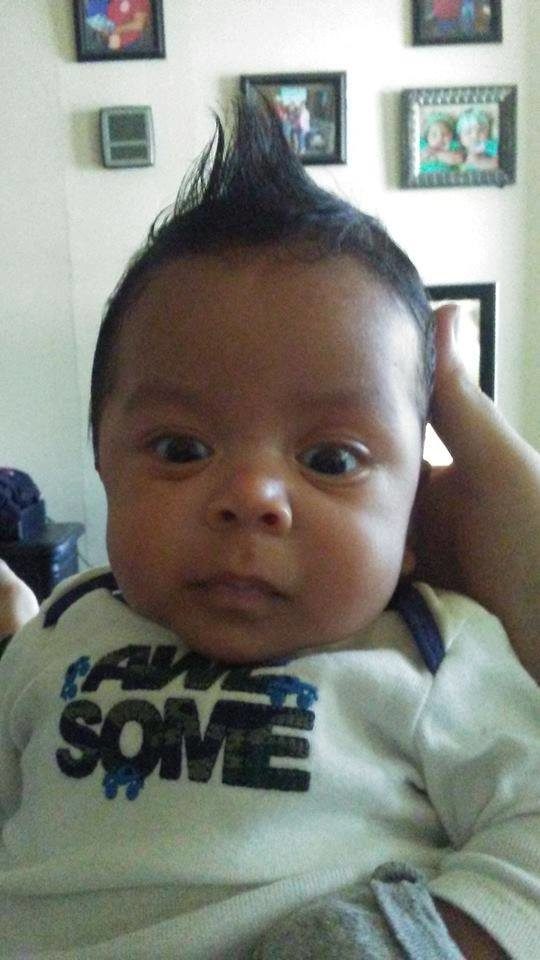 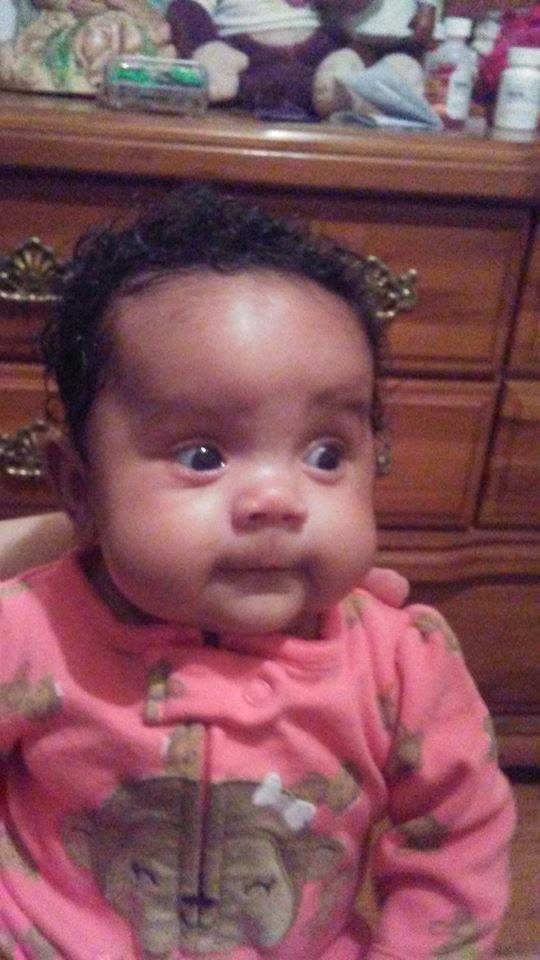 Though Freeman was taken in for police questioning, he was released afterward. He knows he did the right thing, but now he’s concerned about the possibility of being charged for shooting and killing Foster. 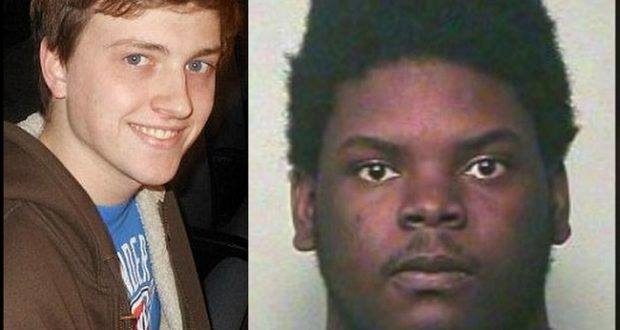 Police are still investigating the incident andthe district attorney’s office will decide whether or not Freeman’s actions were justified and if he should be charged. To learn more about this case, check out the video below.

There’s no doubt that Freeman is a hero for saving those babies’ lives. Share if you’re relieved that he was able to stop their father from hurting them.