As animal rights activists are well aware, the fur industry is incredibly cruel to animals and only views them as commodities rather than living, breathing beings who feel fear and pain.

Conditions are already awful enough for the poor creatures — including foxes, raccoons, minks, and chinchillas — that are forced to live in tiny wire cages and then killed in brutal ways such as being put in gas chambers or having their necks broken. Unfortunately, the horror doesn’t end there. In a new undercover investigation, animal rights group Oikeutta eläimille (Animal Justice) has released absolutely heartbreaking footage taken inside five fur farms across Ostrobothnia in western Finland.

In the farms, they found foxes that were up to five times their normal weight. 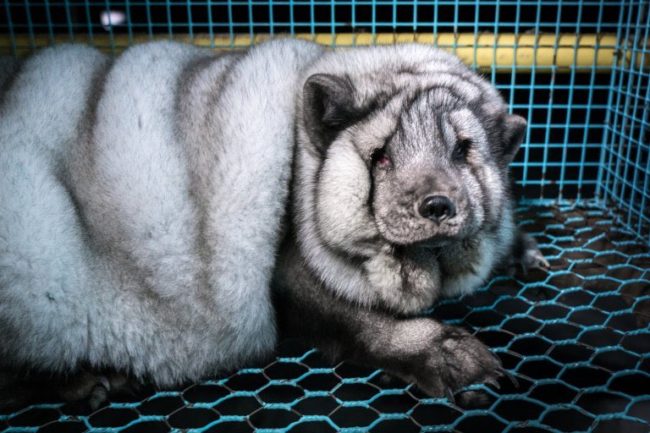 Finnish farmers had been intentionally breeding them this way to increase the amount of fur on their bodies. 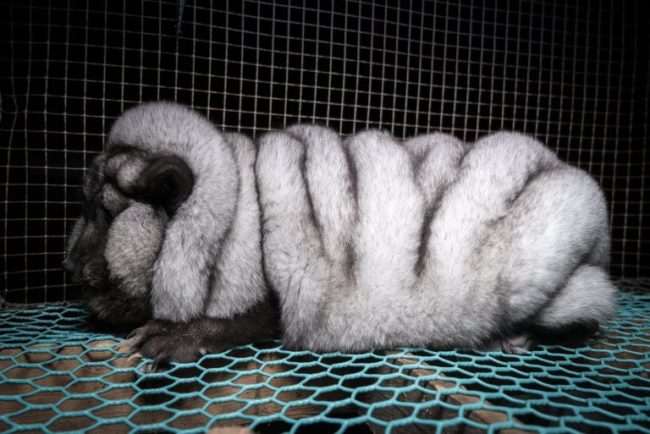 They were so overweight that they were clearly suffering and could barely move or see. 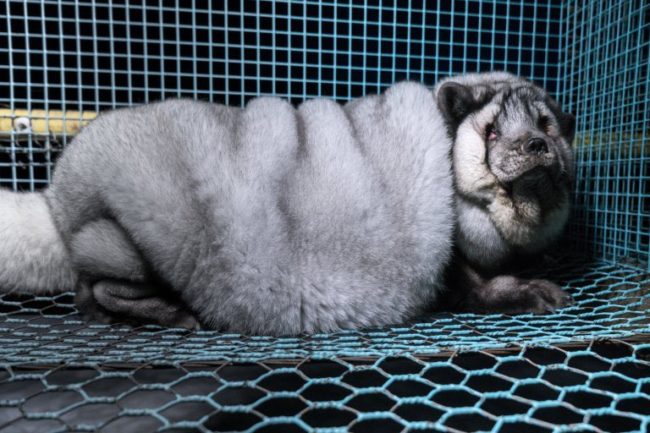 Once the foxes are killed, their pelts are sold under the Saga Furs brand and end up in luxury fashion lines like Louise Vuitton, Gucci, and Michael Kors. 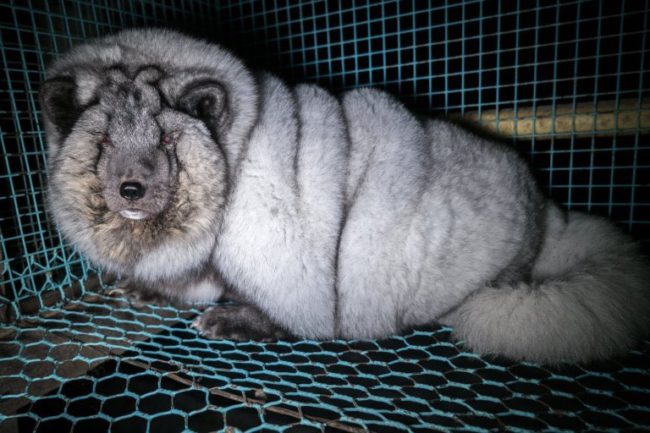 In the footage below, the fox is almost unrecognizable. “It is proof, if further proof were needed, that the fur industry is about profit and cares nothing for animal welfare. Consumers will be rightly shocked and disturbed by these hideous images, which underline yet again the need to turn our backs on fur for good,” said Claire Bass, executive director of Humane Society International.

(via Daily Mail and One Greet Planet)

Because some people are so set on wearing fur, these foxes will continue to pay the price and will never get a chance at life. To learn how you can make a difference for animals on fur farms, click here.