What the heck is washing up on California’s coast? Could they be alien eggs sent to hatch and take over our planet, or are they just some kind of bizarre jellyfish?

As of now, no one is quite sure. However, many hypotheses have been put forward. Some say they are sea salps, a vertebrate that is similar to the jellyfish, or sea cucumbers. Others claim that they are “baby tremor monsters” or “alien eggs.” After seeing them for myself, I’m still not sure what to think.

The mysterious organisms have been found along Huntington Beach in Califronia. Lifeguards believe that strong El Niño tides washed them ashore. 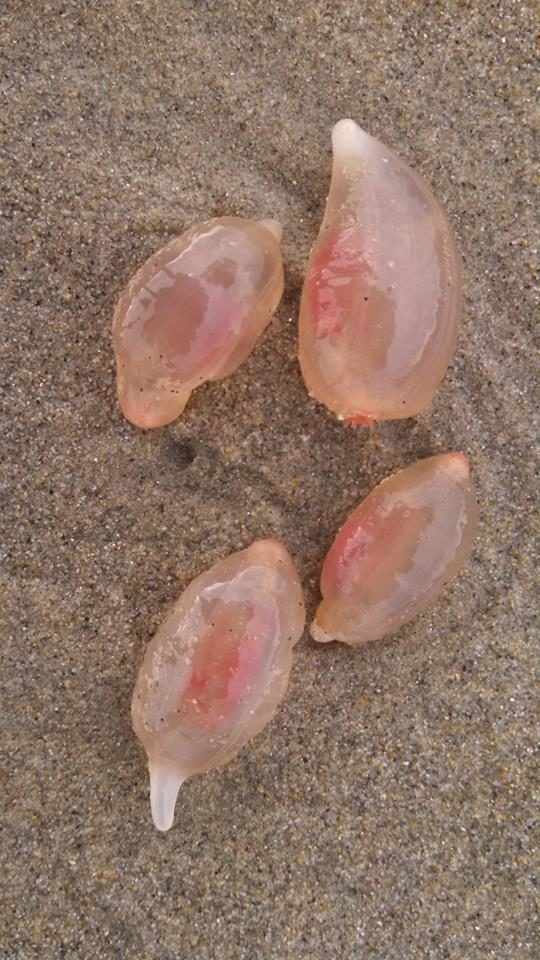 Read More: Far From A B-Rated Horror Movie, These Ants Might Actually Take Over The World

Many are dead, but some continue to slither and burrow once they reach shore. 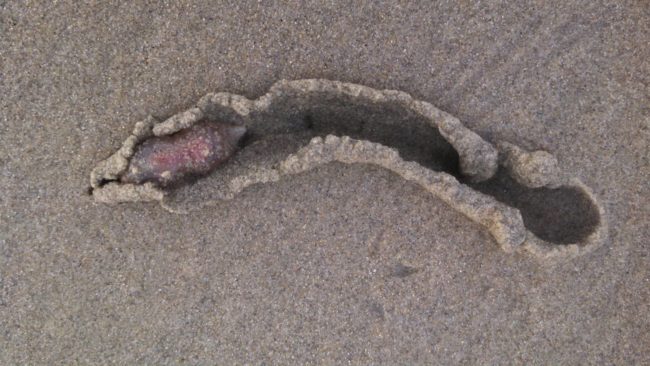 When found in large groups, the effect is quite startling. It almost looks like they are trying to write messages in the wet sand. 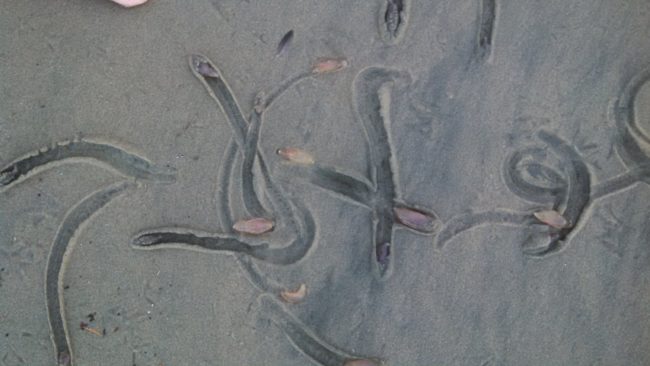 A local lifeguard told The Orange County Register that the area has also seen an influx of stingrays. “There’s all kinds of weird things happening,” he said. 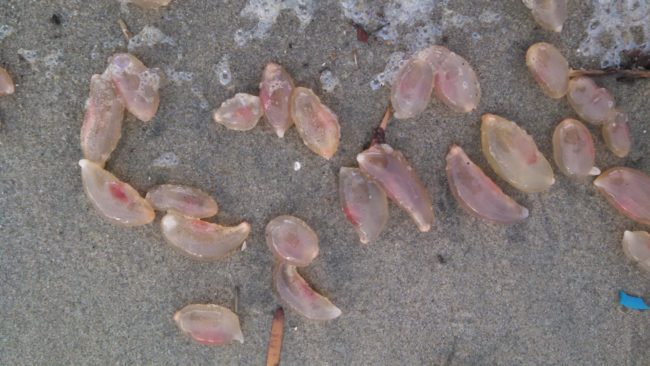 The most popular theory to date is that they are sea salps, but after seeing the video below, I’m still not convinced.

What do you think the strange creatures are? Be sure to let us know in the comments below. Personally, I’m going with alien eggs!