There are few things that are as unsettling as discovering that someone has broken into your home.

Over the past few weeks, Redditor FlexGunship has been battling what he first thought was a would-be intruder of the human or feline variety. However, as he set up security cameras in his home, he quickly discovered that something much weirder was going on.

To set the scene, FlexGunship has a cat door cut into the back door of his house. He lets his two cats out to play every so often, and he watches them with a digital security camera. 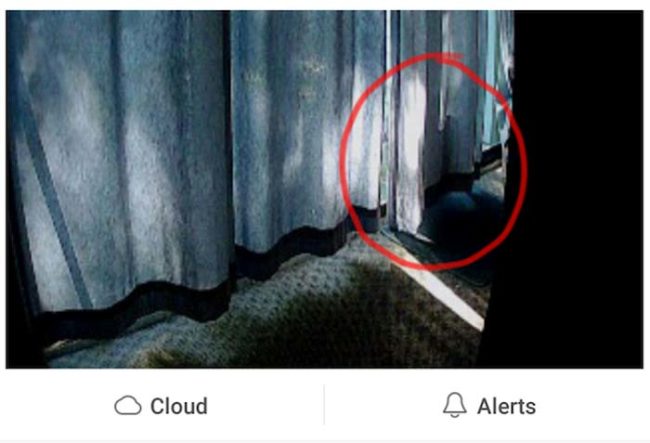 Sometimes, when the cats are out playing, the neighbor’s kitty will come by. This cat will also come through the cat door and grab a bite to eat with its buddies once in a while. This usually happens during the day, and by FlexGunship’s admission, it’s not a big deal. However, when it happened at night, things started getting weird.

The first time he heard scratching at the cat door at night, he just assumed it was the neighbor’s pet. However, when he opened up his security camera app, he saw a weird-looking man kneeling down by the door. 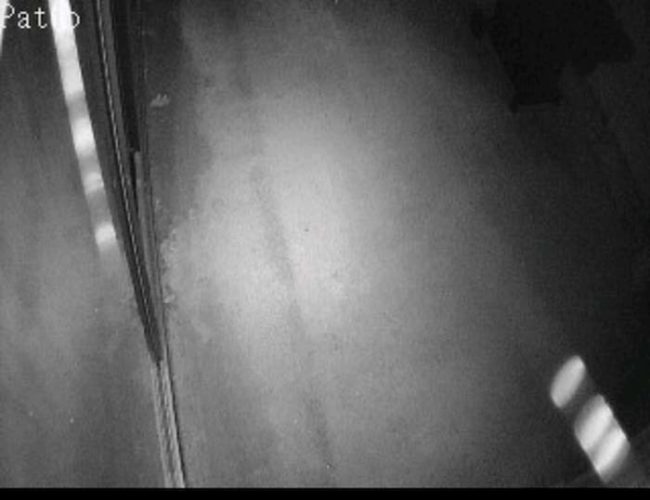 The man went away after a moment, but needless to say, FlexGunship was totally freaked out. He called the police, who came and did a walk-through around the house and property, but they found nothing. To ensure that he would have a good look at whoever it was the next time he came, FlexGunship ordered and installed another motion-activated device. Nothing happened for a little while, but when he came back from a business trip, FlexGunship found that a plastic bag had been placed over the camera.

That’s when some really crazy activity started to pick up. 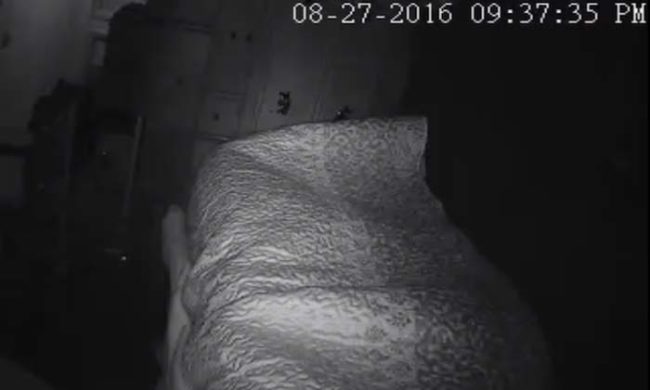 A few days later, FlexGunship was at his parents’ house when he got a notification of movement on his phone. The photo his security camera snapped was from inside the house at the foot of his bed (pictured above). He freaked out and rushed home. When he got there, the camera was still in the same place above his door.

According to FlexGunship, there is no way that an intruder could have taken down the camera, broken into his house, gone into his bedroom, plugged the camera in, connected it to the Wi-Fi, taken a picture, and then put it back. 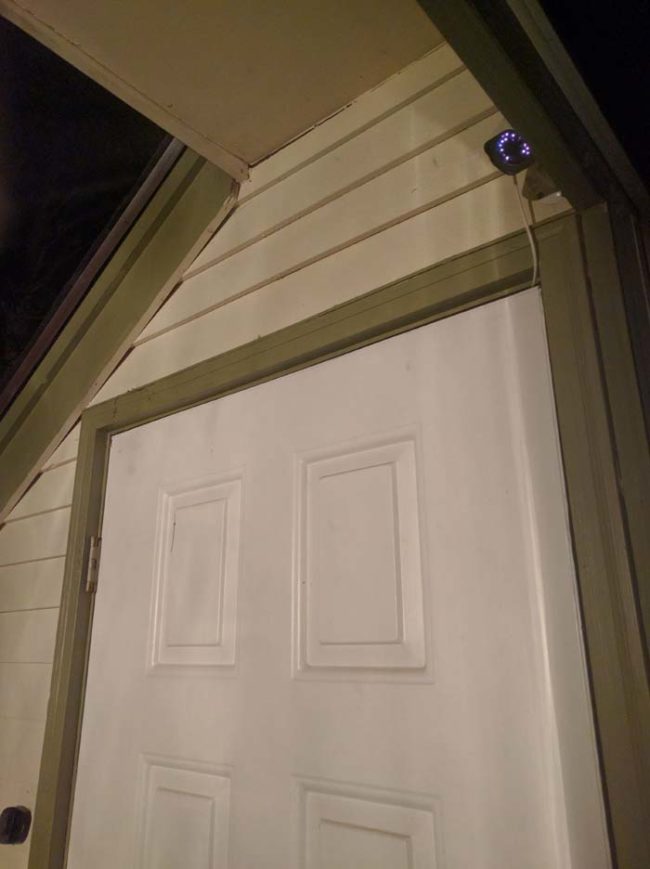 As evidence of this, FlexGunship says that there simply aren’t enough outlets in his room. Plus, he fought for at least an hour to get this new camera connected to his Wi-Fi and he knows his way around a computer. It just doesn’t make sense.

From the looks of it, some paranormal entity seems to be haunting and targeting this unfortunate Redditor. 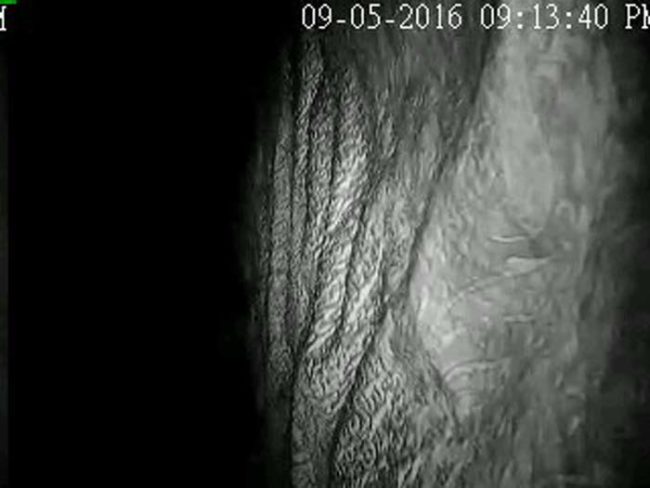 In order to catch this creature in the act, FlexGunship installed several more motion cameras inside his house near his bedroom. However, over the weekend, he found more photos of his bed from the outside camera on the device. Not a single new camera was triggered.

I wish I could say that I have a conclusion to this story for you, but I don’t. As of this writing, FlexGunship has gone to stay with friends while he contemplates his next move. We’ll try to keep you updated as things progress.