They’ve Been Searching For Her For Years. Did Investigators Just Find Her Body?

In May 2005, 18-year-old Natalee Holloway from Mountain Brook, Alabama, disappeared on a high school trip to Aruba shortly after she graduated. Her body was never found.

She was last seen outside of a nightclub in Oranjestad, where she got into a car with local residents Joran van der Sloot and brothers Deepak and Satish Kalpoe. After she didn’t show up for her flight home on May 30, the three men were questioned. They claimed to have dropped Natalee off at her hotel and didn’t know anything else, but each man was arrested multiple times on suspicion of being involved in her disappearance. Though Van der Sloot was the main suspect, he and the others were never charged due to lack of evidence.

Now Van der Sloot is in prison for the 2010 murder of Stephany Flores Ramírez in Lima, Peru. 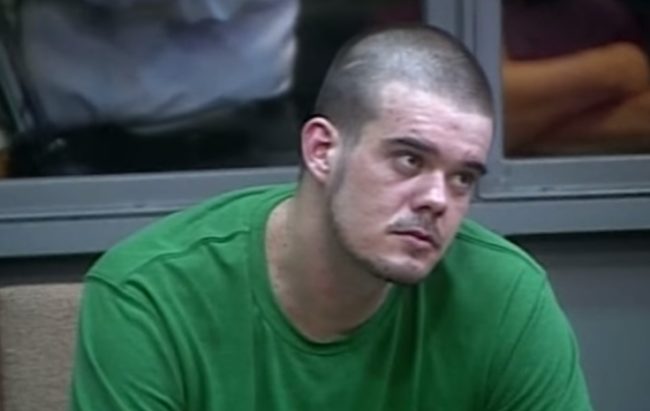 Natalee’s case is still unsolved, but her father, Dave, has never stopped searching for her. 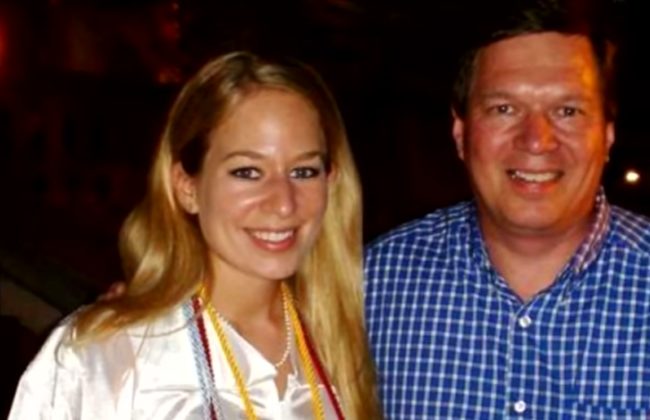 Now, 12 years later, human remains have been found in Aruba after an informant who lived with Van der Sloot has come forward and possibly revealed where Natalee’s body was dumped. 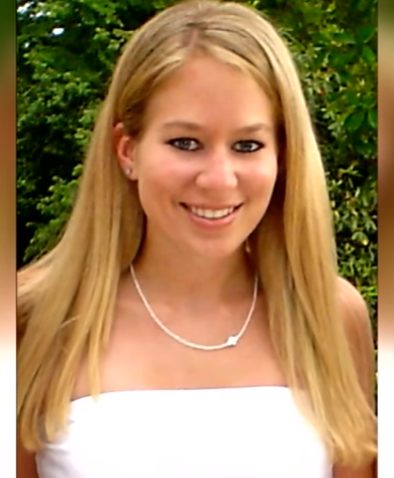 It’s possible that the remains could be Natalee’s, but we won’t know until a DNA test is done. To learn more about this important update to her case, check out the video below.

Whatever the outcome of the DNA test, we sincerely hope Natalee’s parents are able to find closure. I can’t imagine how difficult it’s been for them not knowing what happened to her after all these years.