They’re wiggly, fluffy, cuddly, and oh so cute, so it’s obvious why they get a day all their own.

Even if you don’t have one yourself, you can still celebrate this joyous holiday with a few photos of the most adorable pups out there. Tell us which one you think is the winner of National Puppy Day in the comments below — if you ask us, we can’t decide!

1. Everyone wants to meet the new puppy when he comes around. 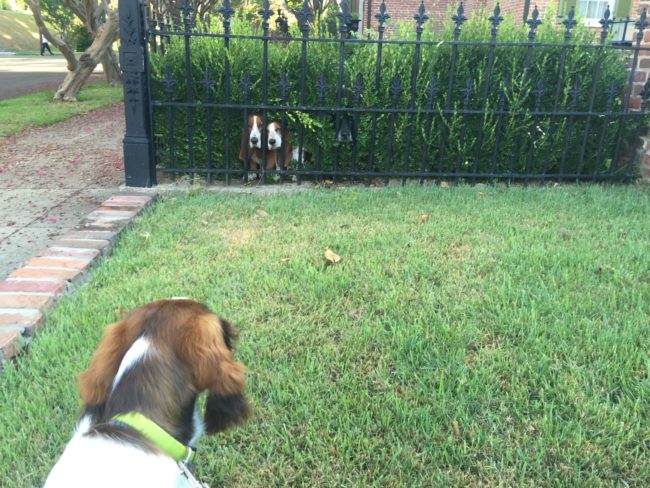 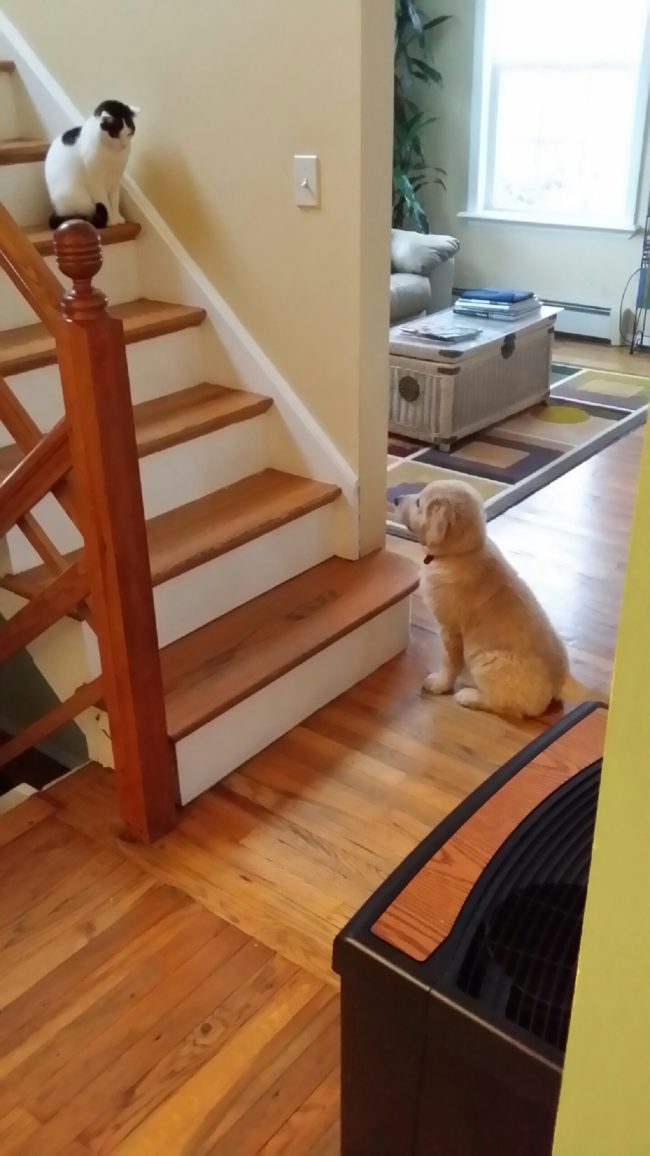 3. There’s no telling where one ends and the other begins! 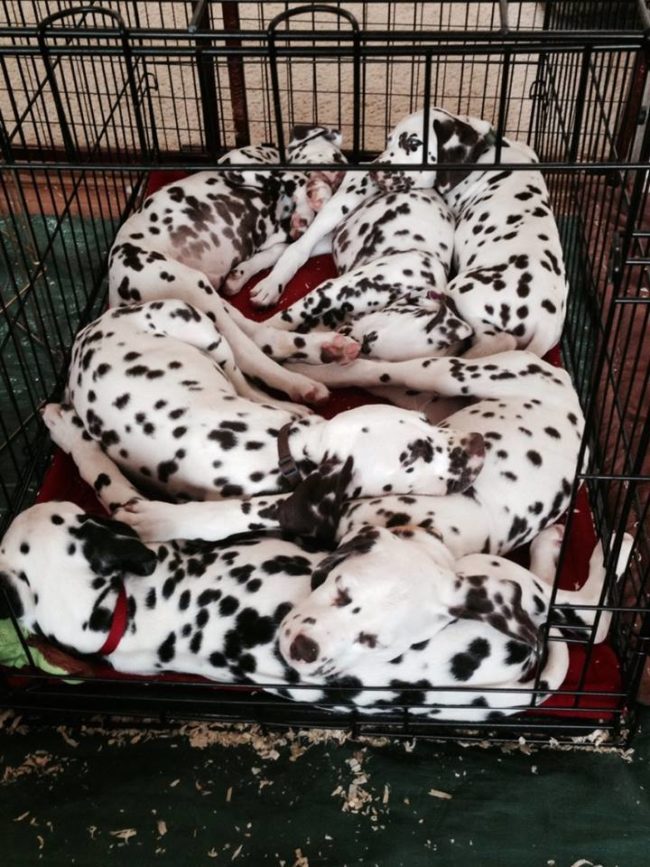 4. I would pay good money to be in this backseat. 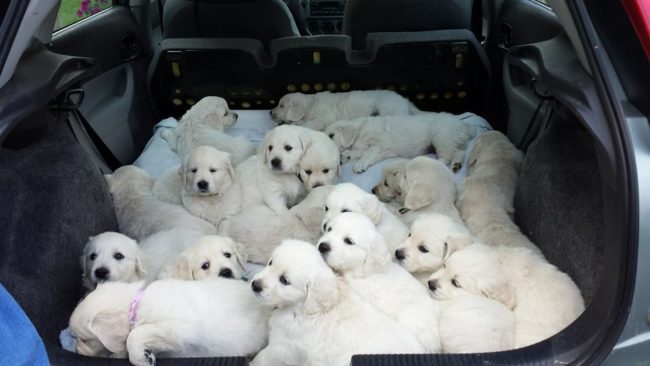 5. This silver dapple dachshund has puppy dog eyes for days. 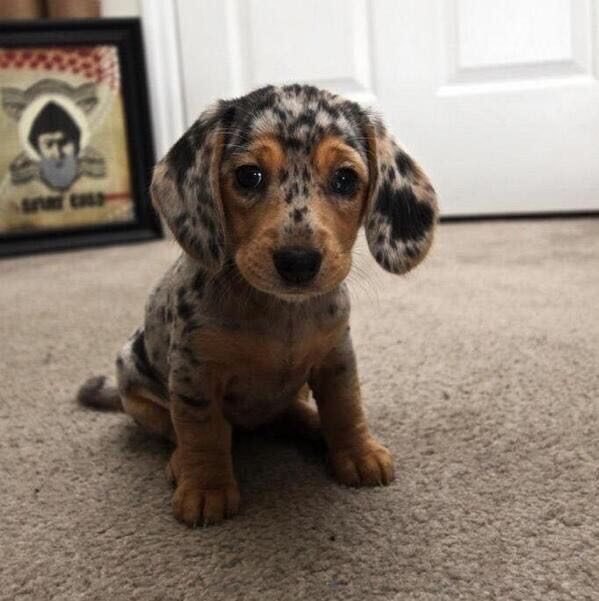 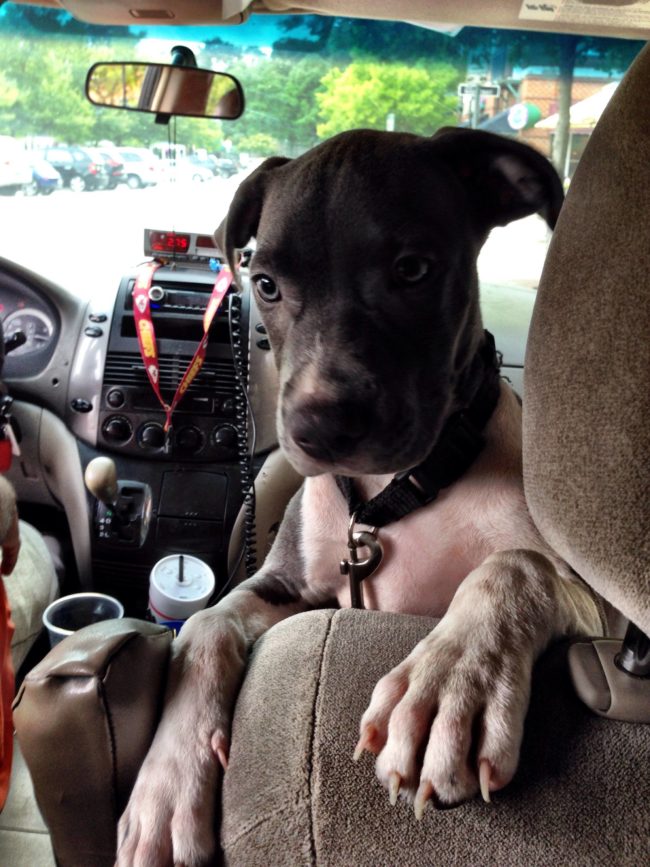 7. I would do anything for this cutie…ANYTHING.

8. Can we all agree puppy bellies are the best? 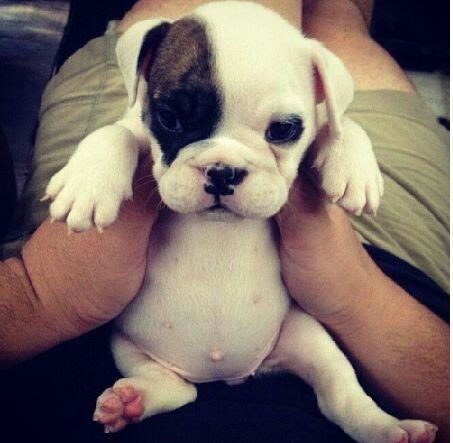 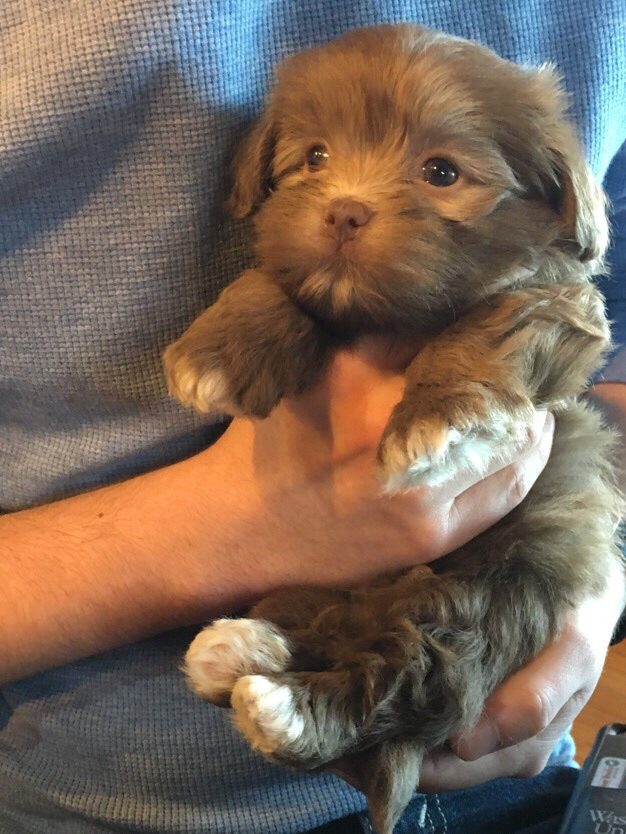 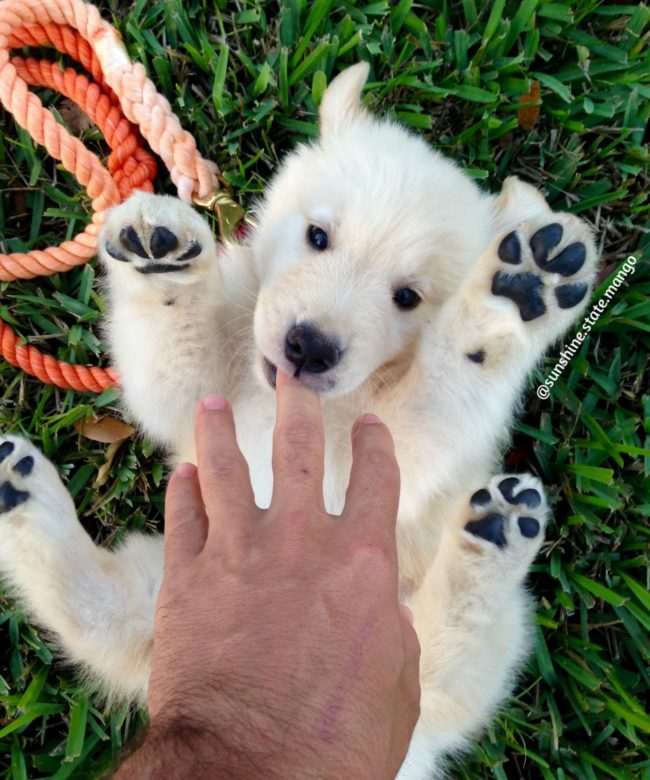 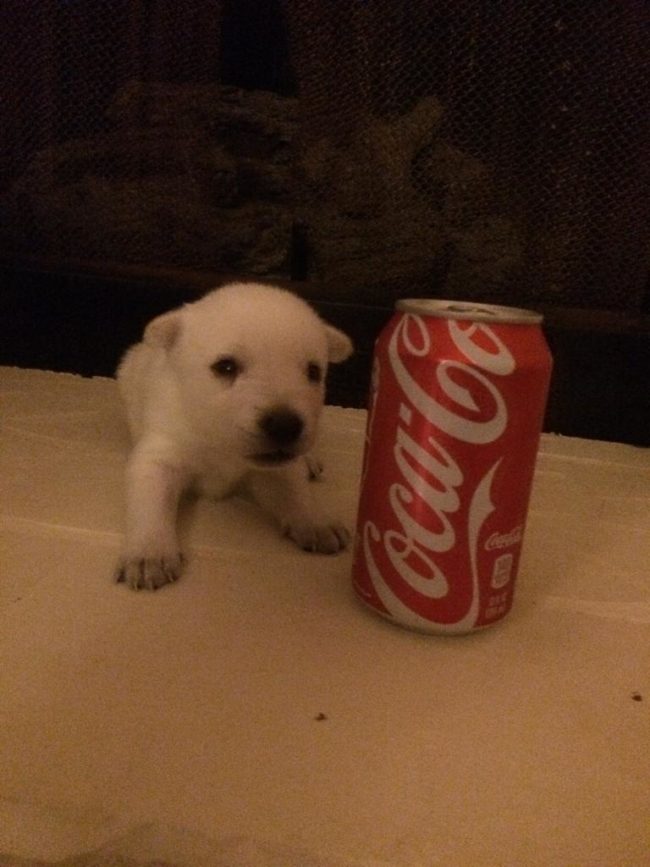 12. “I love the smell of whipped cream in the morning!” 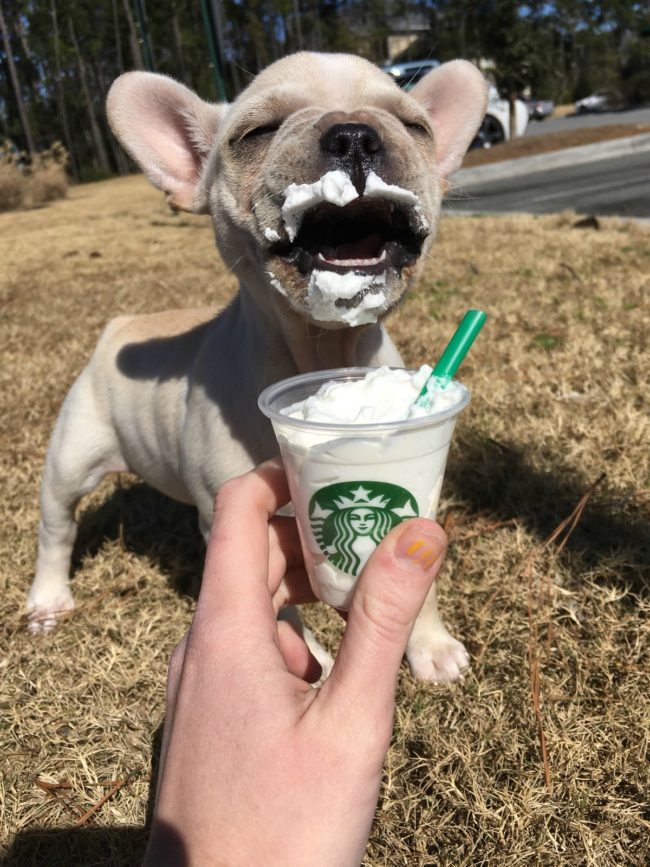 13. Blue heeler puppies make me feel all warm and fuzzy inside. 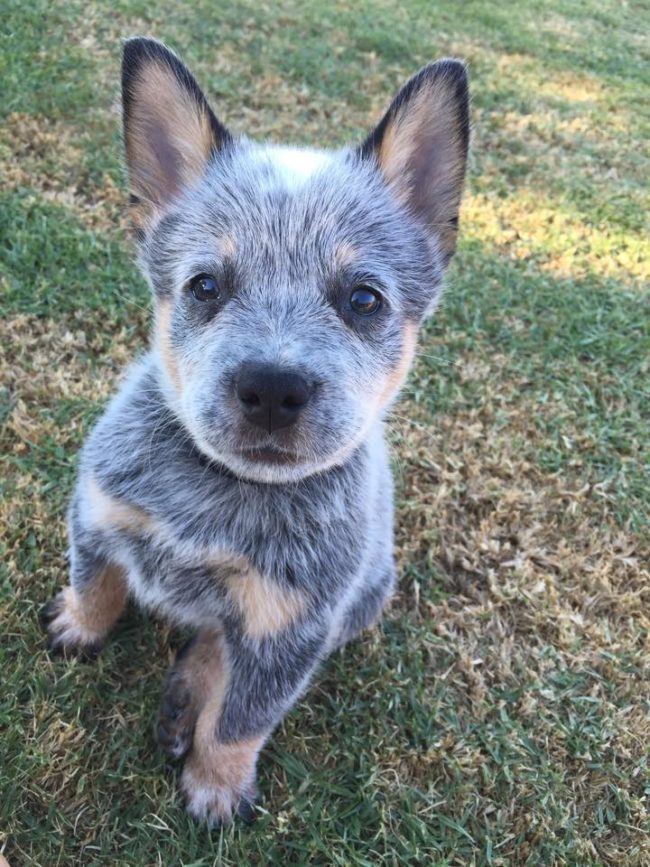 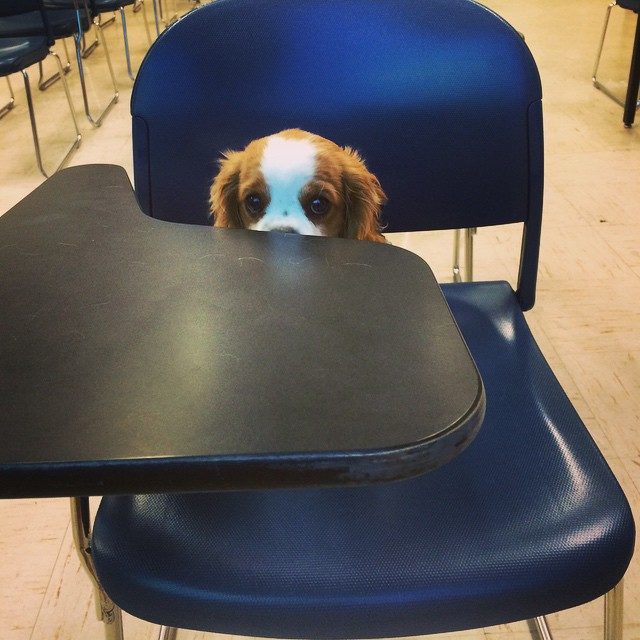 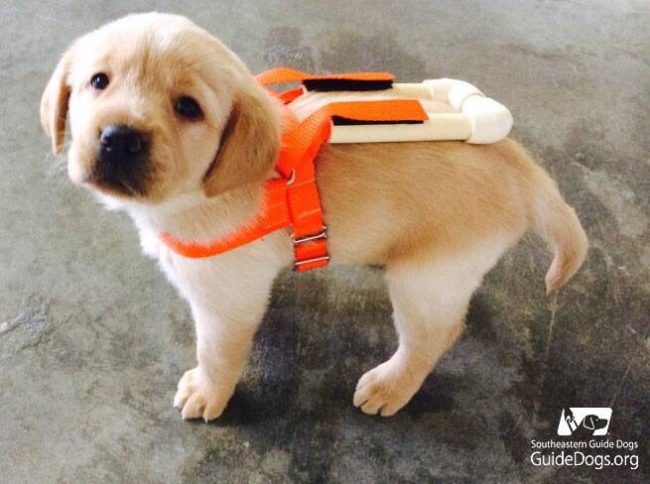 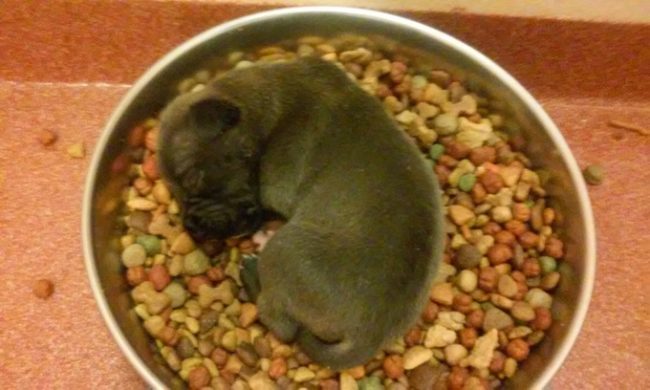 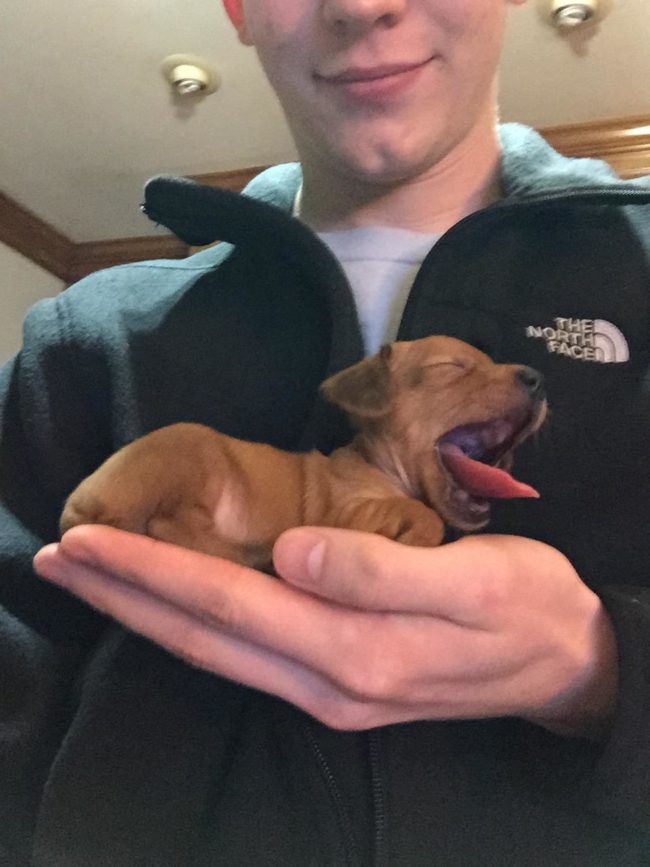 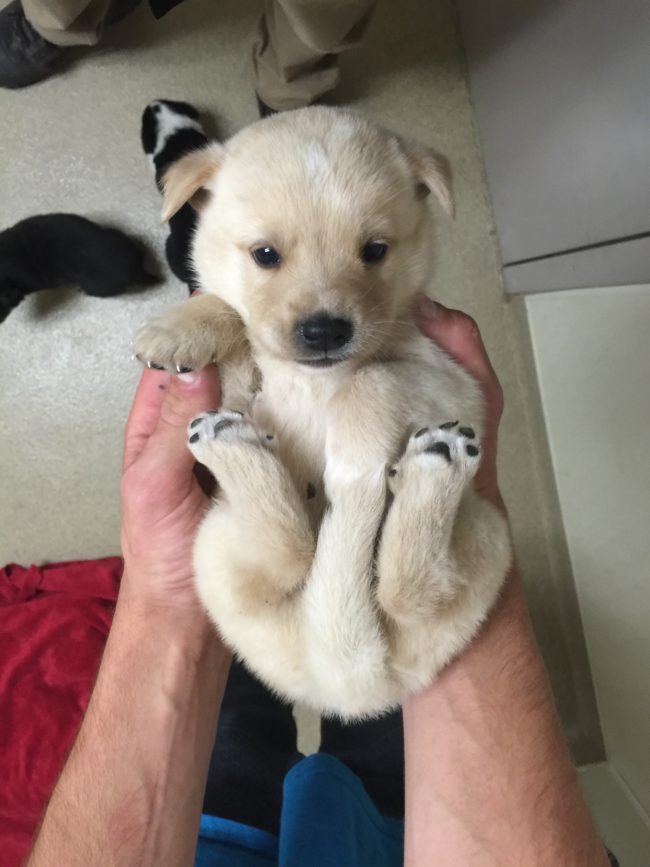 21. This little guy’s blowout is going to be on point. 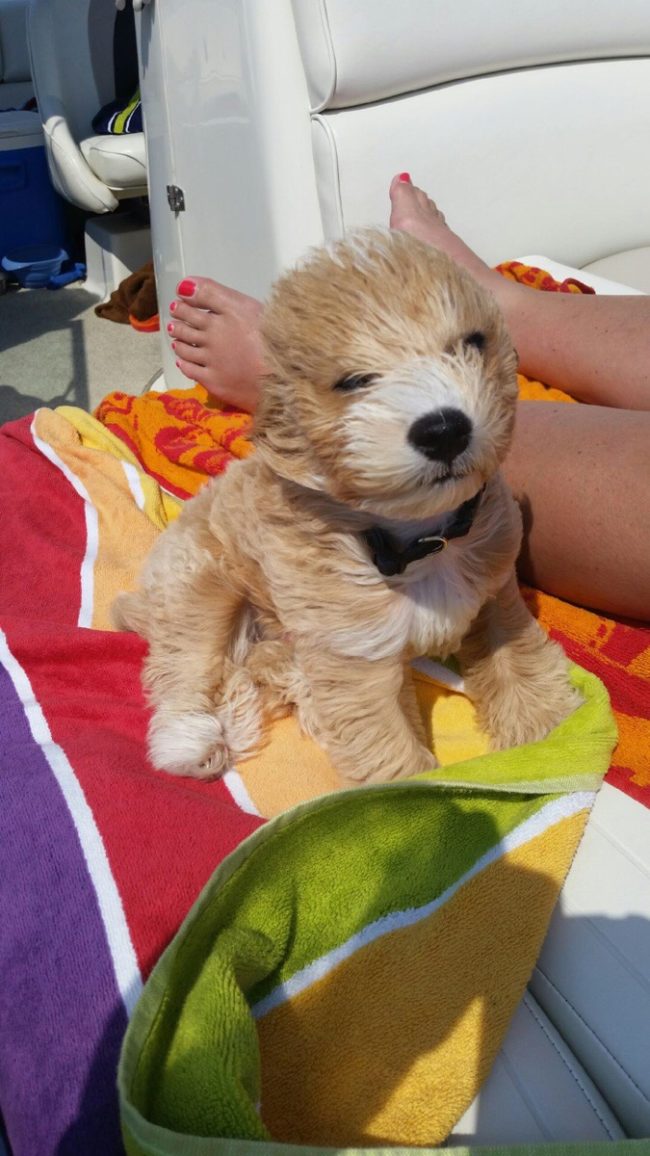 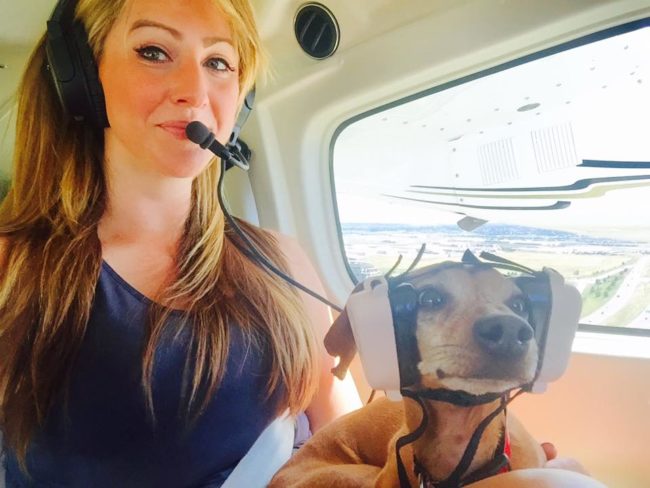 23. This little lady doesn’t even have to try to be cute. 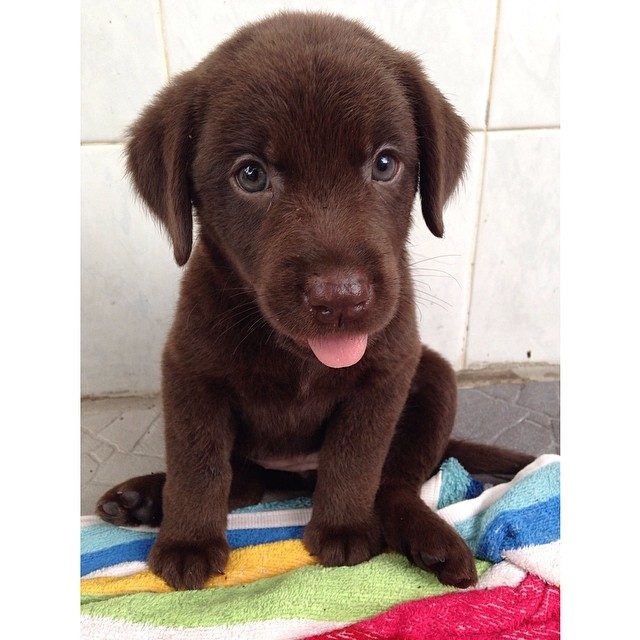 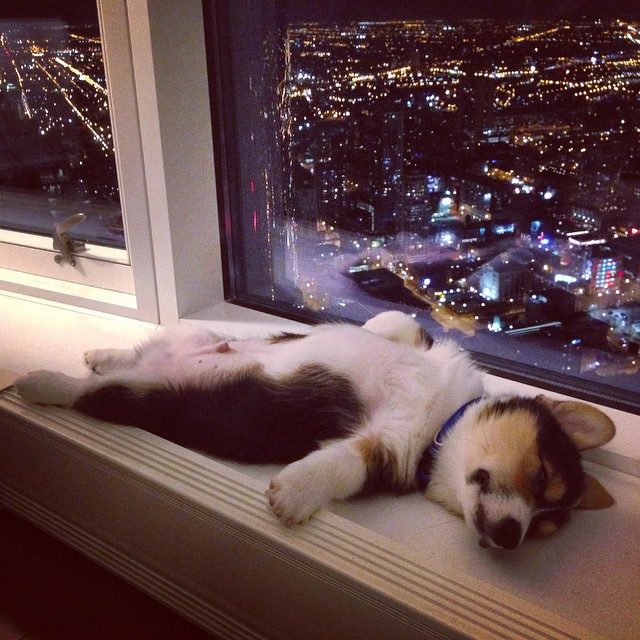 25. The first night with a new puppy is the best night. 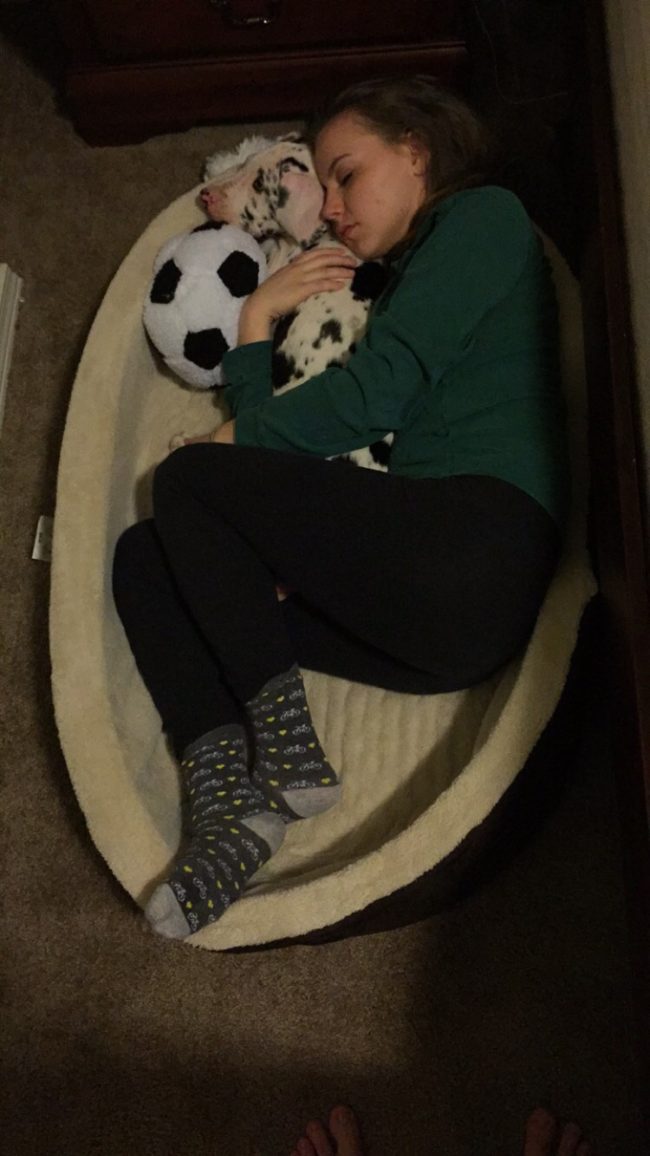 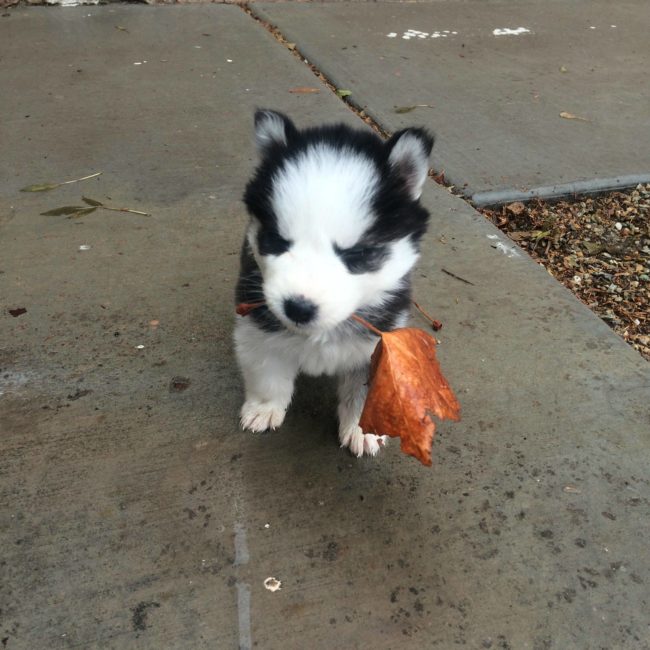 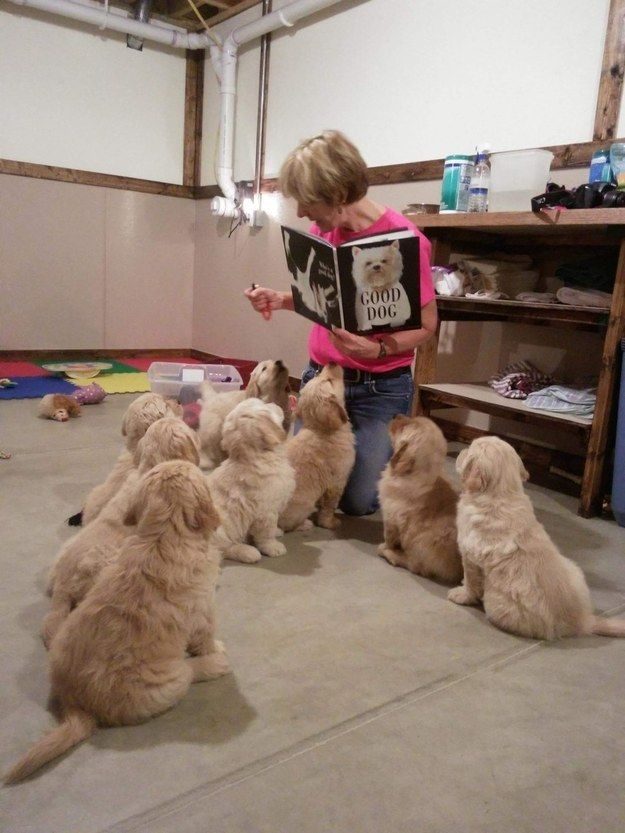 28. Their cute is definitely bigger than their bite. 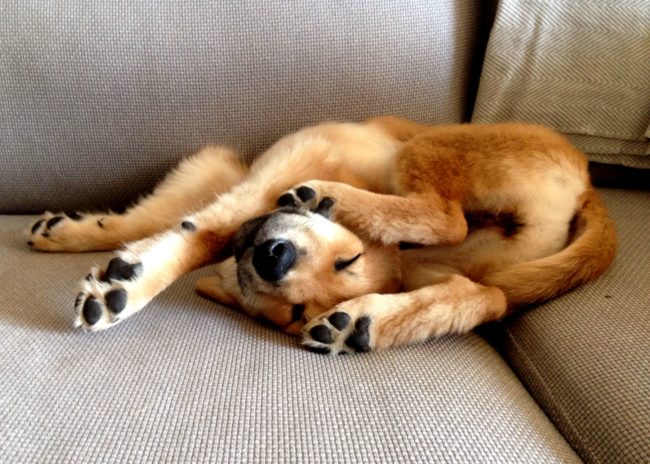 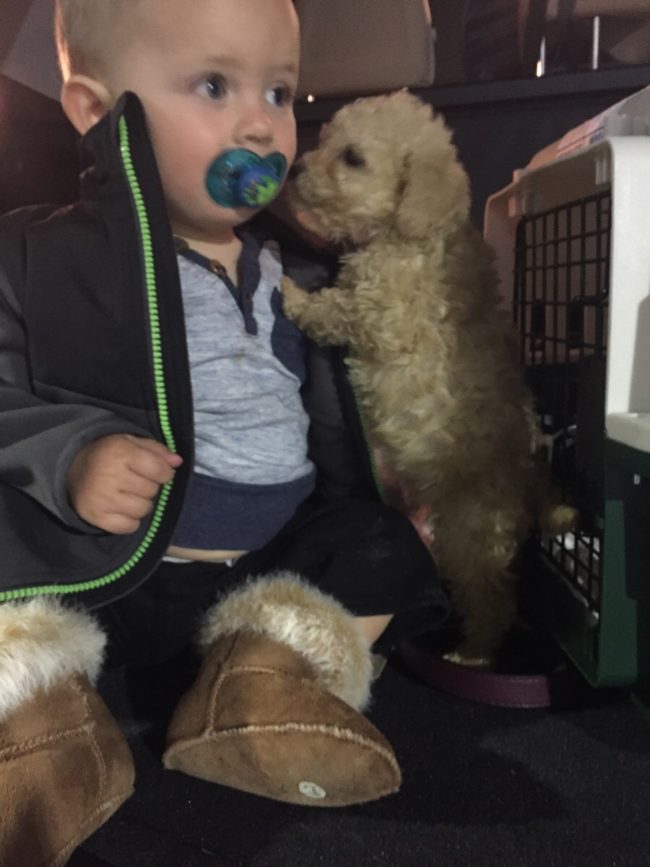 Okay, if you’re like me, you just passed out from cuteness overload!