Unfortunately, all over the world, they’re being destroyed. According to IFL Science, “Syria, for example, once had six Unesco World Heritage Sites. Now, all have been damaged or destroyed in the civil war, including Aleppo’s famous Umayyad Mosque Complex.” Australia’s Great Barrier Reef is another World Heritage Site that has been damaged beyond repair thanks to humans, with more than 93% of it experiencing coral bleaching.

While all of this destruction is caused by humans, another UNESCO site in Peru recently experienced a disturbance thanks to one particularly reckless truck driver.

The Nasca lines in Peru are enormous and ancient pictographs that can only be seen from above. They are a complete mystery, because it is unknown why the Nasca people would create such complex images they themselves couldn’t see. 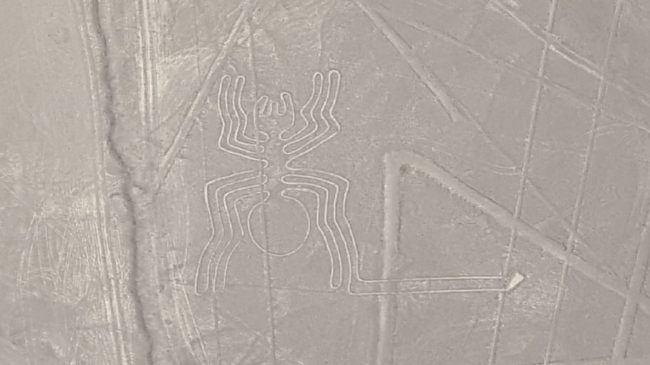 Ignoring signs warning the 40-year-old of the ancient treasure around him, Jainer Jesus Flores Vigo left the paved road and drove through some of the Nasca lines to “avoid paying a toll.”

According to IFL Science, “Peru’s Ministry of Culture, who is working with the Prosecutor’s Office, says the truck significantly damaged the area, leaving ‘deep scars’ on the surface and part of three geoglyphs – a total area of about 50 by 100 meters.” 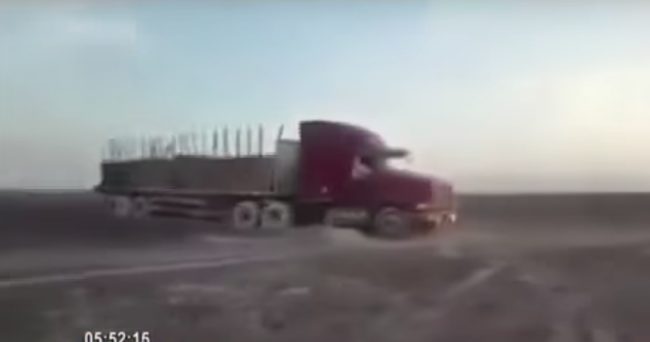 The man says he was unfamiliar with the area, and the court agrees that there is not evidence that he acted intentionally, even if he was still irresponsible for the destruction. 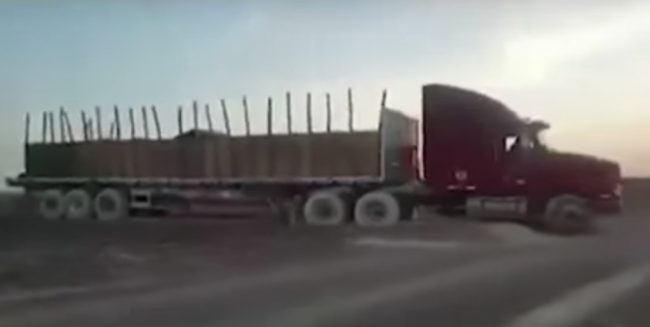 The Ministry of Culture is seeking nine months of preventative detention and a fine of $1,550 for the damage you can see in the video below.

I bet he wishes he’d just paid the toll now. We’ve all made stupid mistakes, but it’s so important to be aware of what’s around us so we can protect the wonders of the world.