Feeling Babies Kick Is A Thrill For Moms-To-Be, But It Almost Killed This Mother

For expectant mothers, one of the most precious moments between them and their unborn child is getting to feel them kick for the first time.

Feeling your child kick is the first real sign that there’s an actual human growing inside and while at times it can be uncomfortable, it’s a moment most mothers will ignore the discomfort to experience. But unfortunately for one mother in China, her tiny tyke kicked a little too hard, leaving mom in a life-or-death situation.

The woman, only identified as Zhang, was in her 35th week of pregnancy when she was rushed to the hospital after experiencing abdominal pain, as well as problems with her blood pressure, breathing, and pulse. 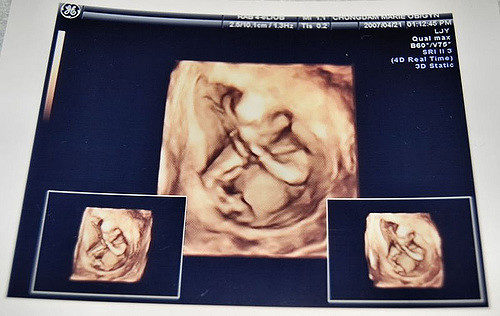 In the months prior to conceiving her child, Zhang underwent surgery to remove non-cancerous fibroids from her uterus. 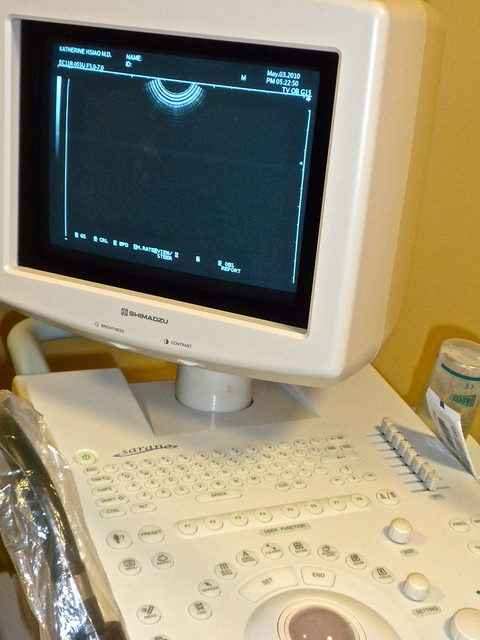 After disclosing her previous medical history with her doctors, it was suggested that the woman undergo an ultrasound to ensure she wasn’t suffering from a ruptured uterus. 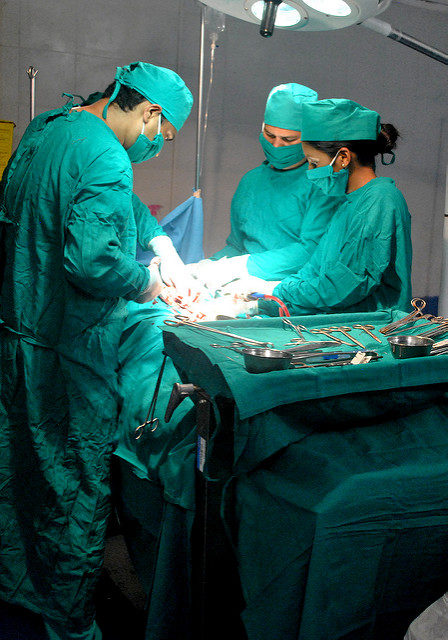 In a matter of minutes, Zhang was rushed to an operating table, where doctors discovered that the unborn fetus’ legs were poking into her abdominal cavity. 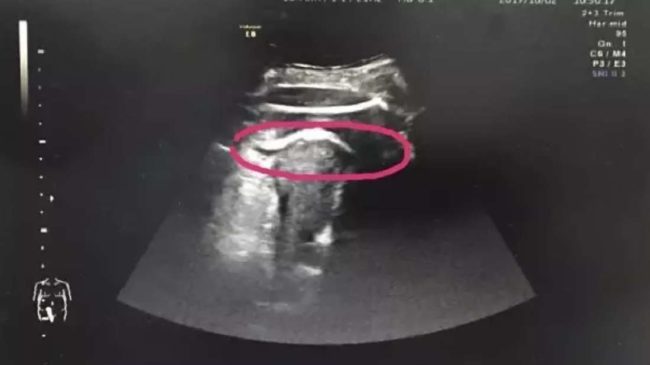 According to doctors, the woman’s previous surgeries had left her with severe scar tissue that left the uterus wall more at risk of breaking. 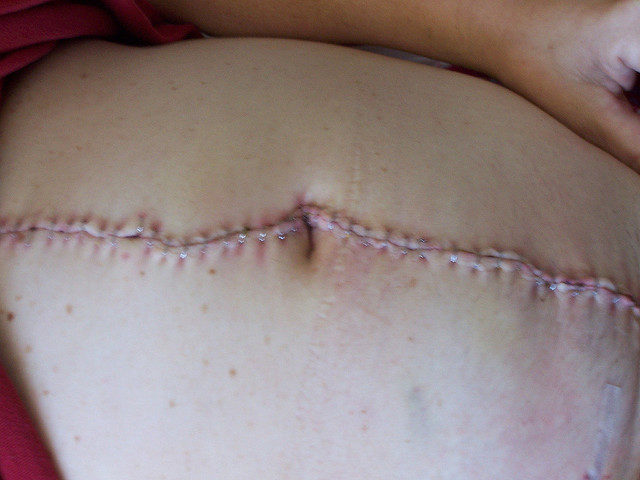 Such a break is known as a rupture pregnancy and impacts less than 5 out of every 1,000 pregnancy women who have had previous Cesarian work. 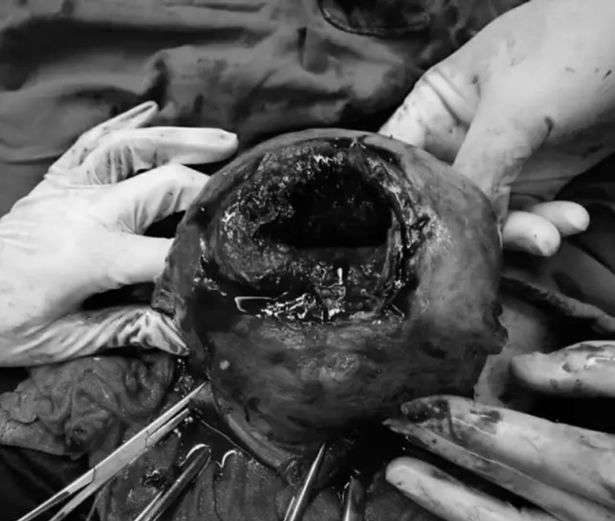 While both Mom and her child were at risk for severe infection, doctors were able to delivery the baby without a hitch. Now they’re doing just fine!