There Are Lots Of Myths About How We Learn, And Your Kids’ Teachers May Believe Them

Growing up, you probably remember hearing a lot of common statements about how we learn and the way our brains work. You likely even still think of them as facts.

As a kid, I was always under the impression that we only use about 10 percent of our brains — in fact, I’m pretty sure one of my teachers told me this. What I didn’t know was that this is actually a neuromyth, or a misconception about brain research. In fact, according to a new study carried out by Kelly Macdonald, a graduate student at the University of Houston and former teacher, it’s one many believe — including educators.

In the study, Macdonald and other researchers presented a group of 3,045 people, 598 educators, and 234 people who’d completed neuroscience courses with an online survey. They were then instructed to rate various statements as true or false. 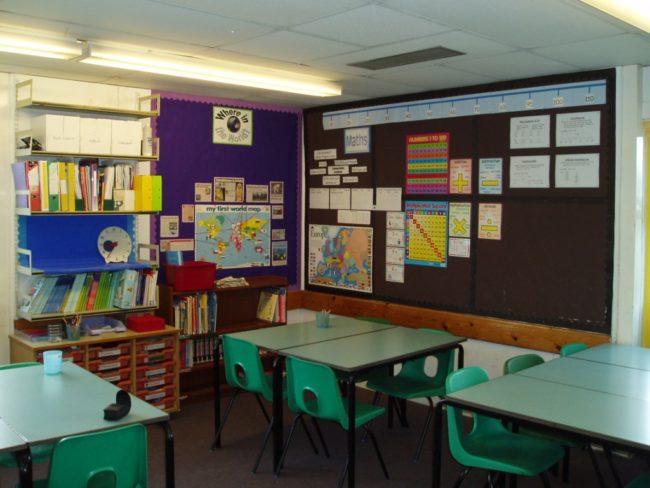 They were all neuromyths. Included were statements that a common sign of dyslexia is seeing letters backwards, we only use 10 percent of our brains, sugar affects attention, individuals learn better when they receive information in their preferred learning style (the most widely believed myth), people are right- or left-brained, and that listening to classical music enhances children’s reasoning ability. 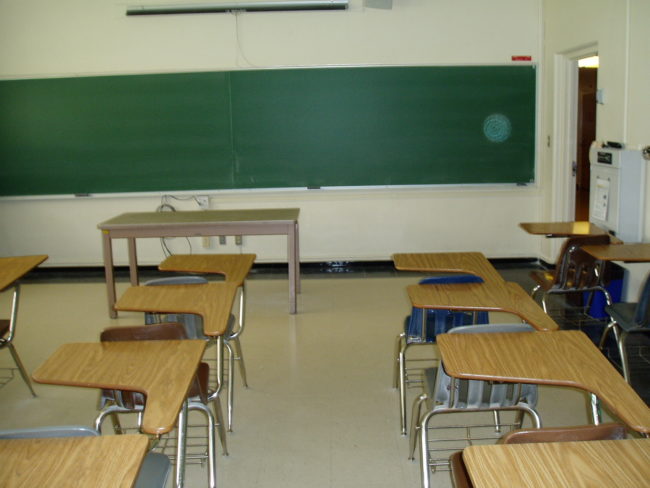 On average, the public believed 68 percent of the neuromyths on the list, while educators believed 56 percentand those trained in neuroscience believed 46 percent. What’s interesting is that younger participants tended to answer more of these questions correctly. 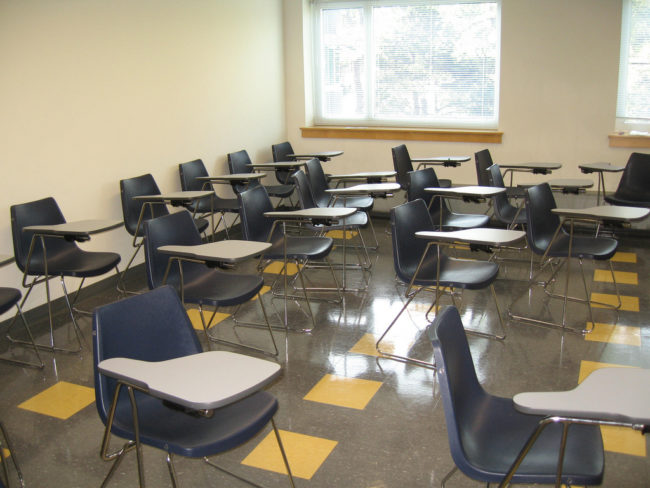 As the researchers point out in the study, some of these beliefs may be harmful because they could hinder kids from getting the help they need to learn effectively. For example, they wrote, “the neuromyth that dyslexia is characterized by seeing letters backwards is potentially harmful for the early identification of children with dyslexia and interferes with a deeper understanding of why readers with dyslexia struggle.” 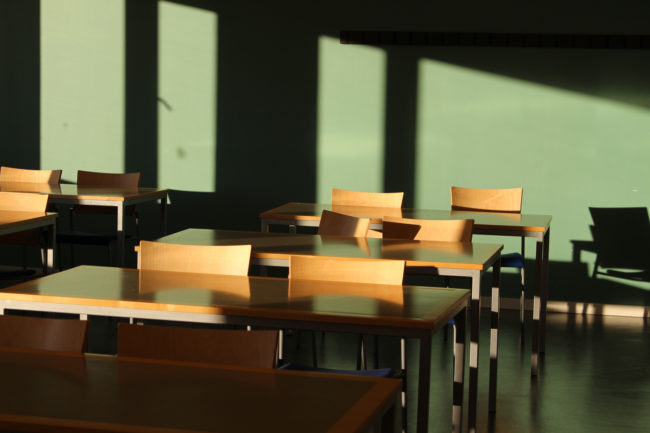 (via IFL Science and EurekAlert!)

To be honest, I wasn’t even aware that a lot of these statements weren’t completely true. Which if these were you surprised about? If you’d like to check out more of the study’s findings, click here.