He Refused To Stand For The Pledge And The Teacher Kicked Him Out. Now Mom’s Suing

One thing we all agree on is that our rights need to be protected.

The way some people choose to express those rights is up for debate, but the Constitution of the United States makes it clear that the government won’t penalize you simply for disagreeing peacefully. It’s the cornerstone of our democracy.

That includes reciting the Pledge of Allegiance at school. While most adults don’t recite the pledge often, it’s a staple every morning in school. The law also protects students who respectfully decline to recite the pledge or choose to remain seated during it. Unfortunately, one school must not have gotten the memo, and now they’re being sued.

In Indiana, a mother named Jamie Porter and her son are suing both his teacher and the principal of his elementary school after he was kicked out of class for not saying the Pledge of Allegiance. 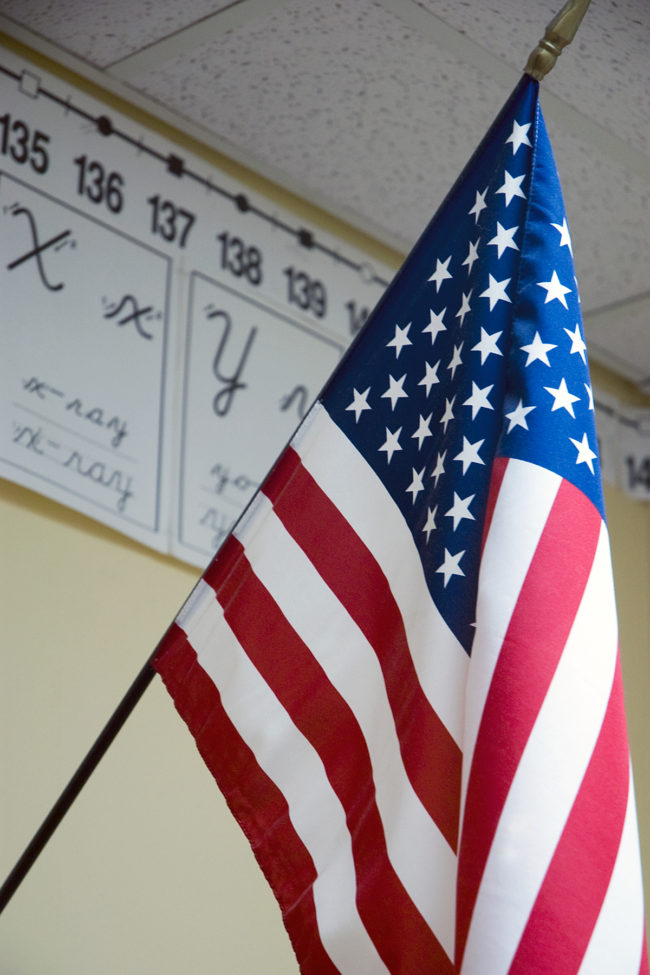 The first grader, when questioned, revealed some strong opinions about the politics of reciting the pledge, saying, “he was doing it to protest the government of the United States, as it was racist, greedy and does not care about people.” 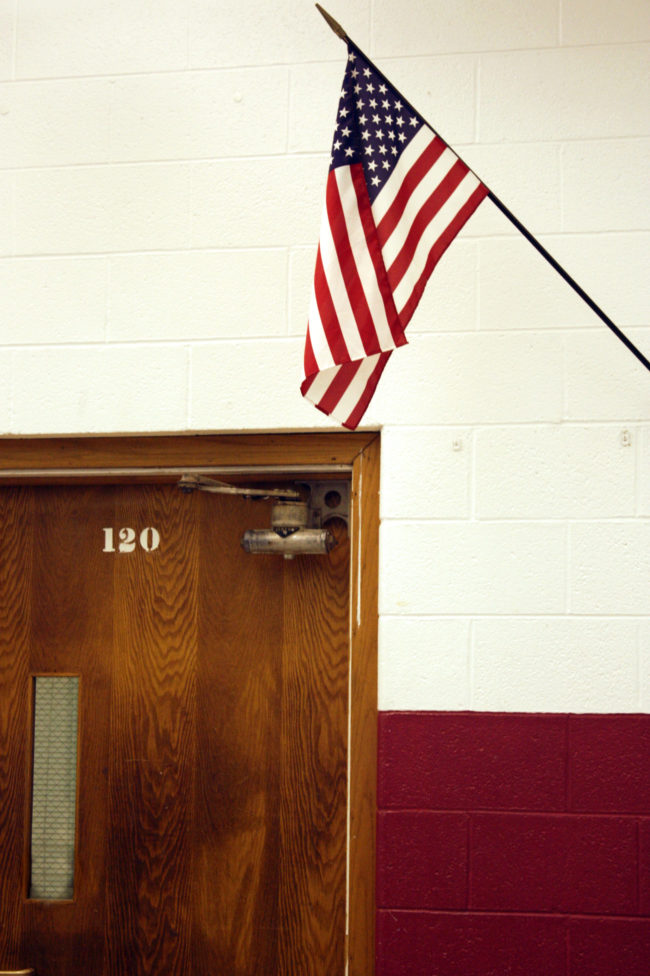 The boy, who had recently lost his father, was then forced by the principal to repeatedly recite the pledge. He was reportedly incredibly upset by his treatment. 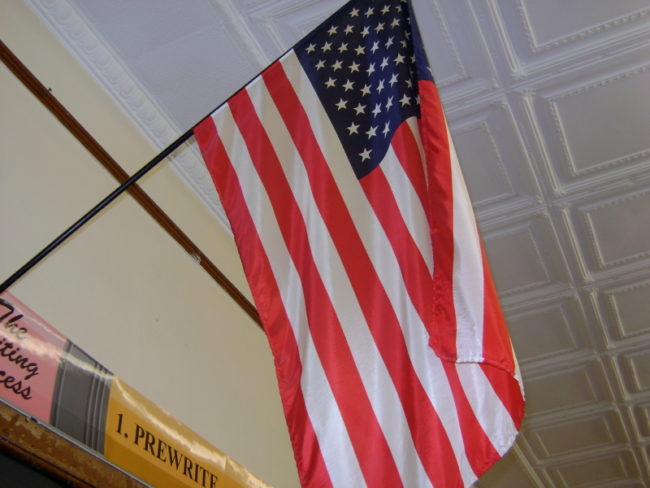 The lawsuit seeks punitive damages for violating the law and compensatory damages for the family. 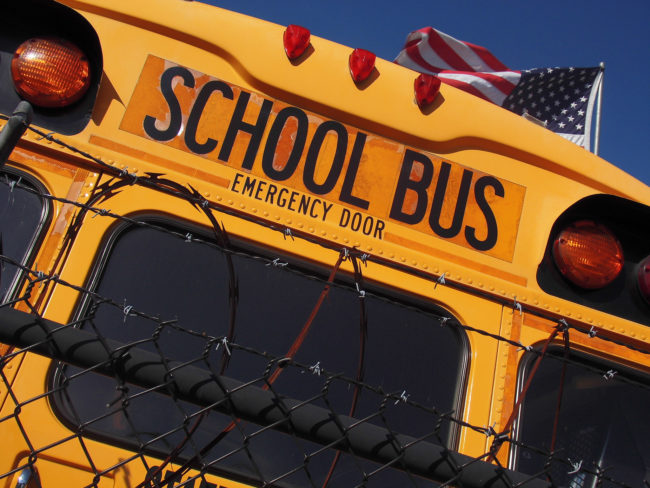 Whether or not you agree with this child and his mother, we can all agree that our rights should be defended. What do you think? Let us know in the comments, and share this with others to get their opinions.