This Little Boy Died Because His Nurse Was Stealing His Medication

A caregiver in Michigan is under investigation after she stole Valium from a four-year-patient, leading to his death. To make matters even worse, she’s reportedly being investigated in a nearby county for a similar crime.

They say addicts will do anything for drugs. I’ve heard of people prostituting, breaking in to people’s homes, and stealing from their grandparents, but what this woman did is a whole new low. Stealing from children is a despicable act in and of itself, but taking life-saving medication from a little boy with cerebral palsy? Unthinkable.

Four-year-old Ryley Maue (left) suffered from a severe form of cerebral palsy, which left him reliant on liquid Valium to control seizures. Maue’s nurse knew that he could die without his medication, but she stole some anyway and replaced it with water. 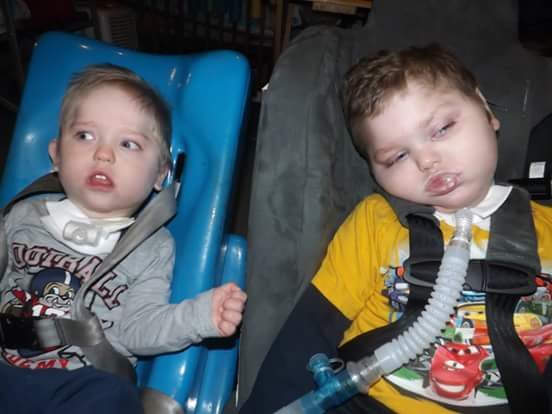 Maue’s older brother also has cerebral palsy. While Maue was never able to walk or speak, his mother, Tori Ward, says they were able to communicate via facial expressions. 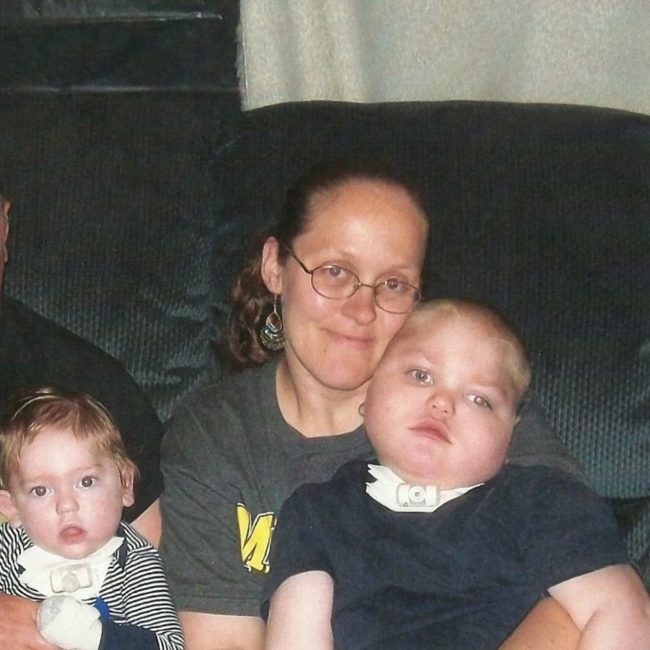 Sadly, Maue had a seizure and died on August 26, 2016. The nurse, whose name has not been revealed, was apparently hired with the help of a local agency. Her LPN license was revoked in January 2017. 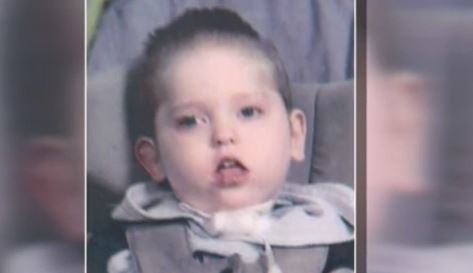 Read More: Pervert Chiropractor Abuses Patients’ Trust And Does Revolting Things To Them

To learn more about this devastating case, check out the news report below.

Our hearts go out to this little boy’s family. Please share this story so that he might get the justice he deserves.