Have you ever wondered why psychopaths are the way they are?

To the average person, it’s impossible to understand what would make someone into an unstable, aggressive, and violent person who could be capable of murder. While nobody knows for sure what factors go into creating these individuals, a study published in the International Journal of Offender Therapy and Comparative Criminology in 2011 may point to one possible origin.

Along with a team from the Norwegian University of Science and Technology, Aina Gullhaugen studied research published over the past 30 years about psychopathic offenders in criminal institutions.

“Without exception, these people have been injured in the company of their caregivers,” Gullhaugen said in 2012. “And many of the descriptions made it clear that their later ruthlessness was an attempt to address this damage, but in an inappropriate or bad way.”

More than half of the psychopaths studied had something else in common: they were subjected to extreme parenting styles as children, whether their parents were very controlling or severely neglectful. 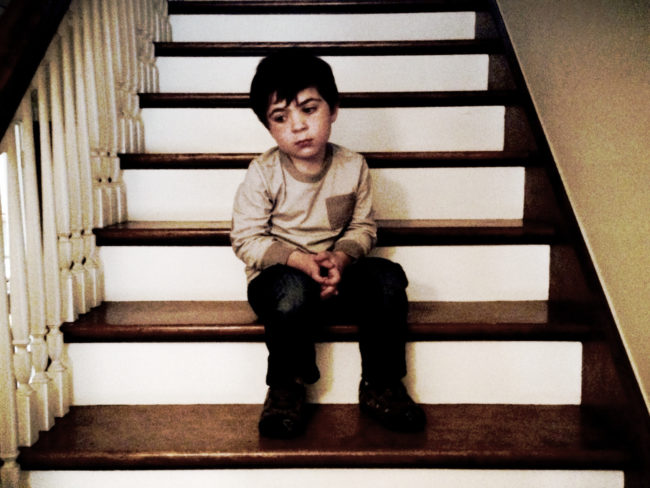 “The combination of the individual’s biological foundation, temperament, personality, and vulnerability are important components,” Gullhaugen said. “Of course, not all reckless behavior is explained by a bad upbringing, but we do not inherit everything either. That is my main point.” 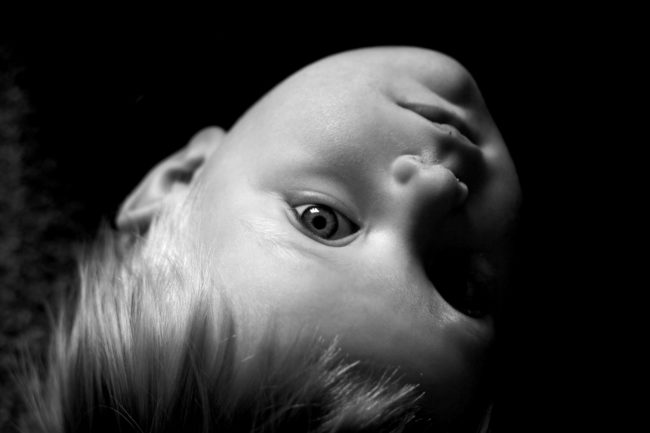 It looks like when it comes to psychopathy, nature and nurture can prove be a deadly combination. Share with other parents to see what they make of this research.