He Told His Dog To Sit And Stay. The Rest Of His Story Will Break Your Heart.

Most pet owners spend more time than they’d like trying to train their pets to be obedient.

While it’s no surprise that our four-legged friends love and care for us, they really can’t be bothered in the command department. But of course, there are outliers. Some dogs are so loyal to their humans that they’d do absolutely anything they asked. The dog in this tragic story loved his owner so much that he would’ve waited for him in the same spot forever.

A Moscow man dropped off his dog, Luke, along the side of the road and told the pup to sit and stay. From rescuers’ estimates, about a week later, the dog was still awaiting the return of his owner when a woman named Elena Knaizeva discovered him and took him to a local shelter. 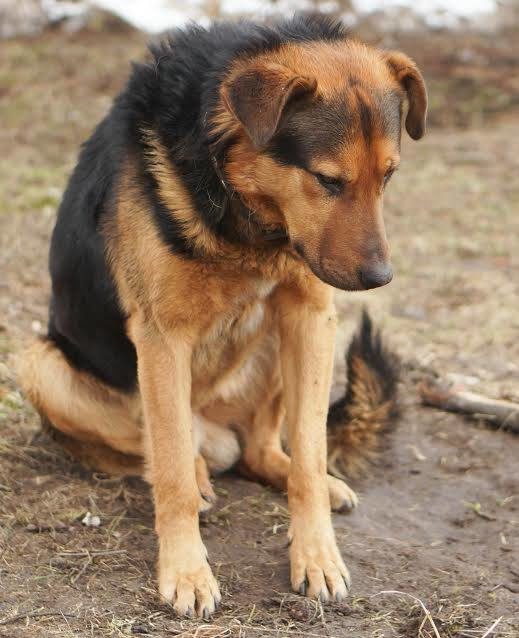 At first, Luke was apprehensive about his new home, but he quickly warmed up to the shelter and made friends with the other animals. 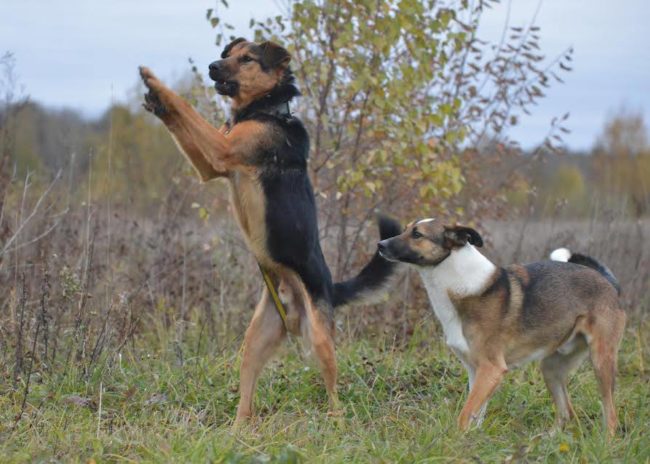 He particularly grew to love a dog named Dennis. Dennis had been found in a construction site with a leg injury that left him with a limp. 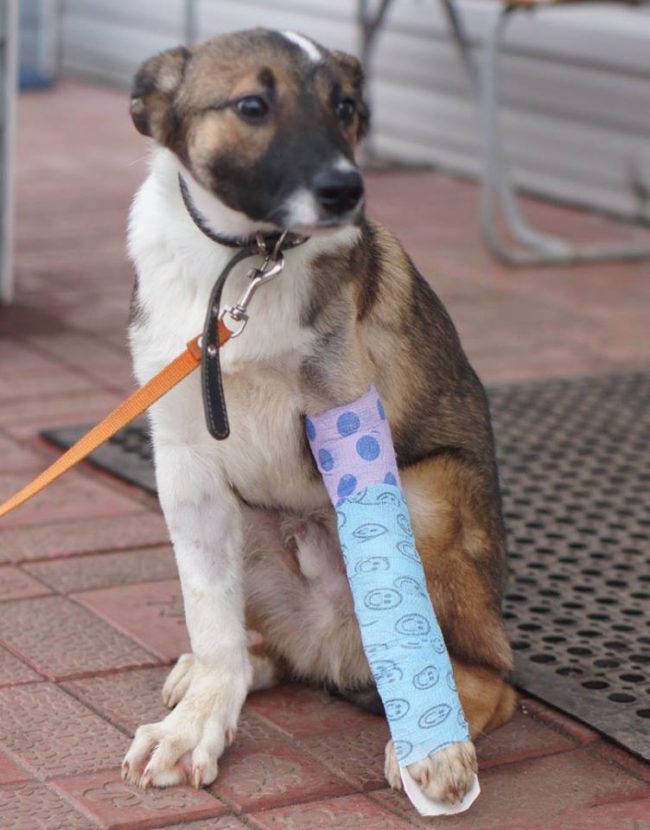 But thanks to Cause 4 Paws in Toronto, these little buddies are starting brand new lives in Canada! 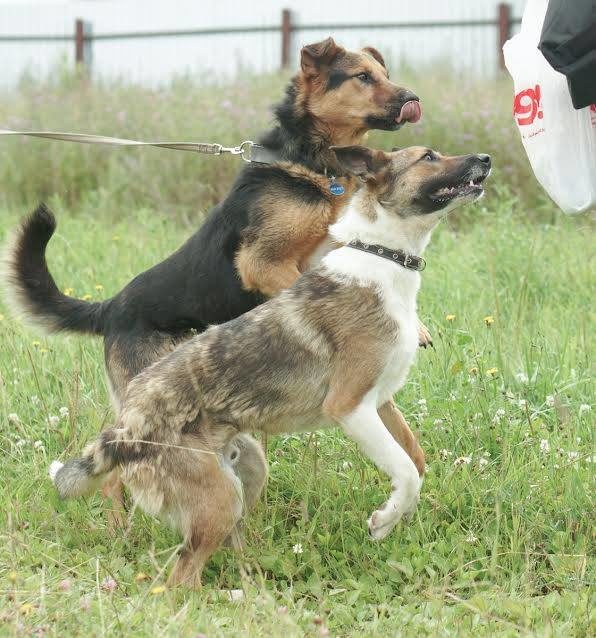 Both Dennis and Luke have been placed in the organization’s foster-to-adopt program in hopes of finding them a new family. They deserve a forever home. 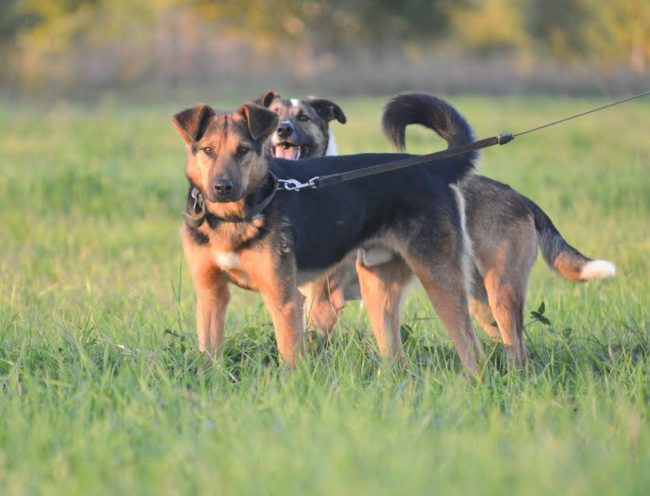 How could someone do something so heartless to a dog? Let’s just be thankful that kindness and love intervened to save these animals from disaster.