Sci-fi writer H.P. Lovecraft once said that the ocean “is more ancient than the mountains, and freighted with the memories and the dreams of Time.” We land-dwellers can sometimes take the ocean for granted, but we really shouldn’t, since the Earth’s surface is 70% water. When you think of it that way, this is the ocean’s planet, and we’re just guests.

Here are some crazy facts about oceans that will instill upon you a healthy fear of water.

1. Spanning an astonishing 1,600 miles, the Great Barrier Reef is the largest living structure on the planet. It can even be seen from space. 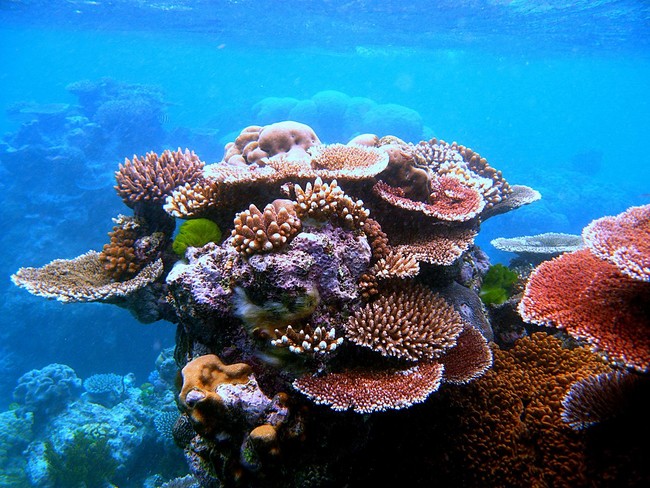 2. The Rockall — a 30-meter-wide rock protruding from the ocean 290 miles off the coast of Great Britain — has had less than 20 humans stand upon it throughout history. 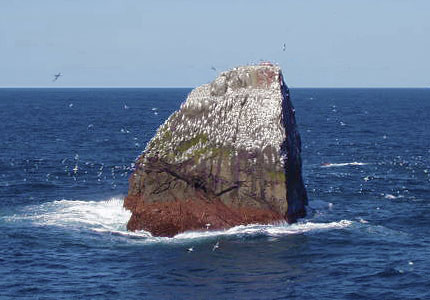 3. Sea monsters might really exist! With so much of the ocean still left unexplored, it’s estimated that 86% of Earth’s species have yet to be discovered. 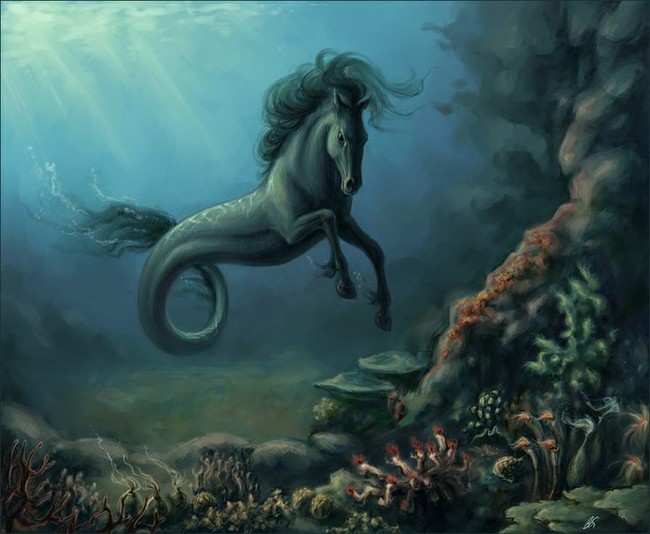 4. The giant squid was thought to be something of legend until 2001, when one was finally captured on camera. 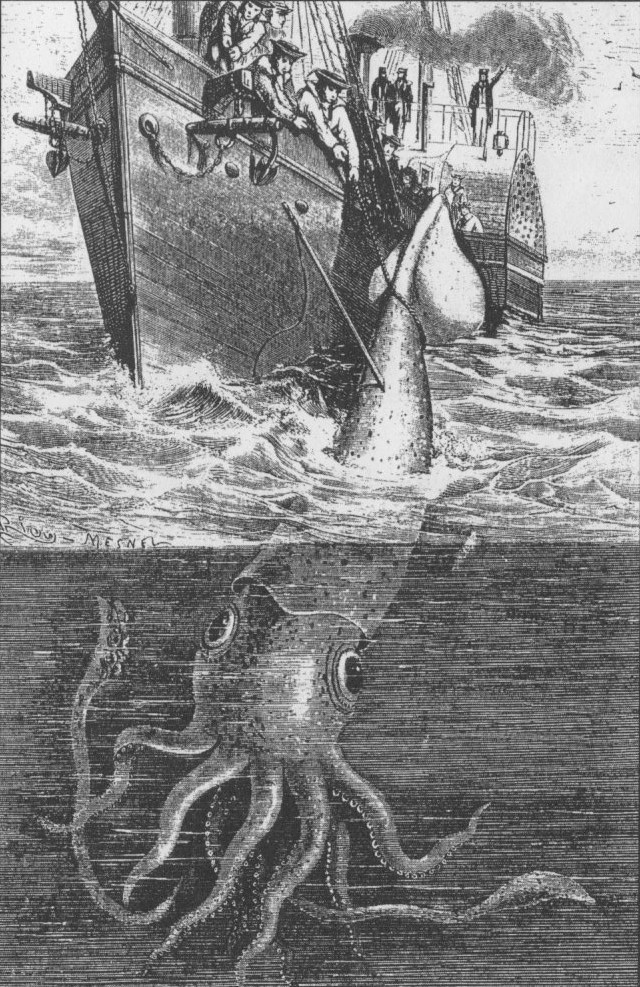 5. 50% of all United States territory lies below the ocean. 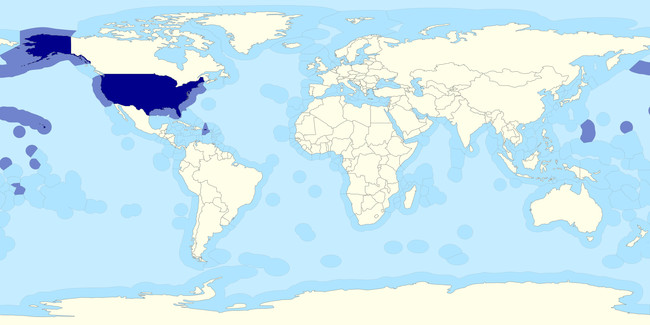 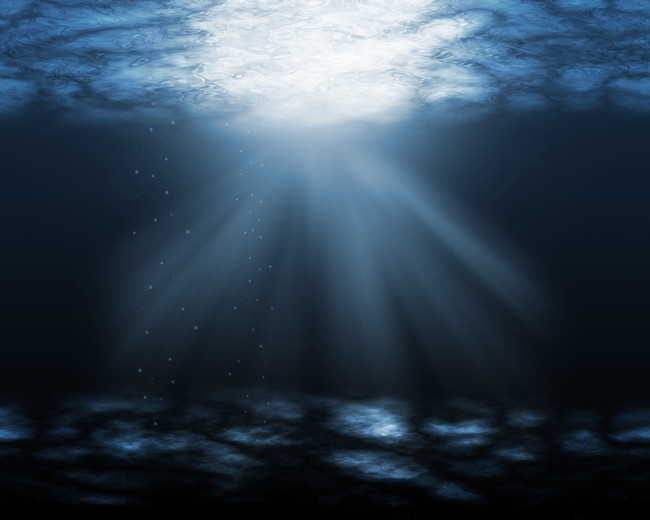 7. There’s a spot in the Pacific Ocean called the “White Shark Cafe.” This is where great white sharks congregate to mate. 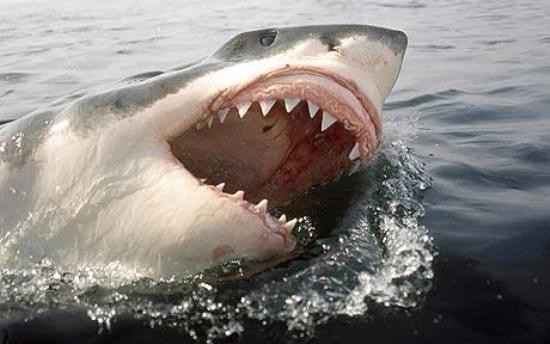 8. 99% of all shark species have been eradicated. 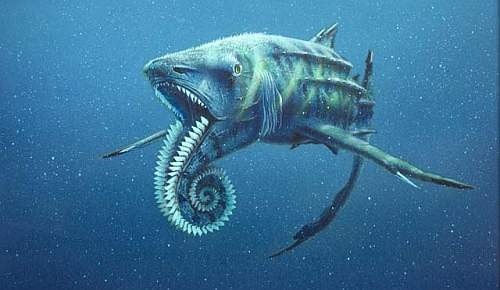 9. The longest mountain range on the planet is actually below the ocean. The Mid-Ocean Ridge, which cuts down the center of the Atlantic ocean, is 23,000 miles long, with peaks far higher than those of the Alps. It takes up 23% of the Earth’s total surface. 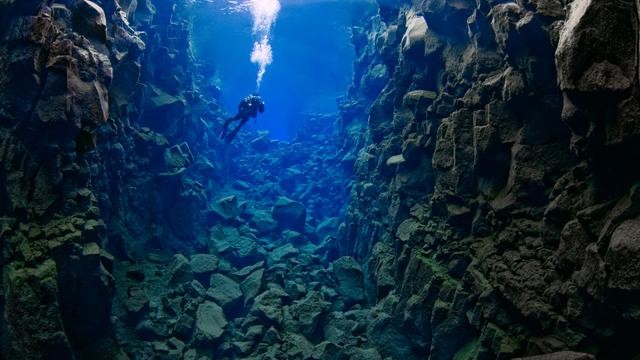 10. Most of the oxygen on this planet comes from microscopic, ocean-dwelling animals called phytoplankton. 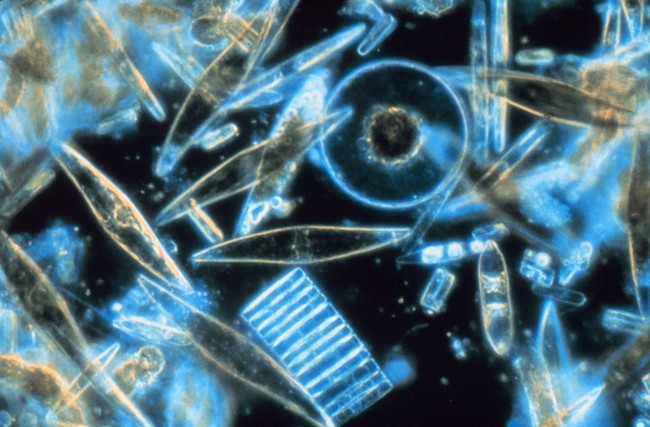 11. The average depth of the ocean is 12,400 feet. Light can only penetrate about 330 feet, therefore most of our planet is in constant darkness. 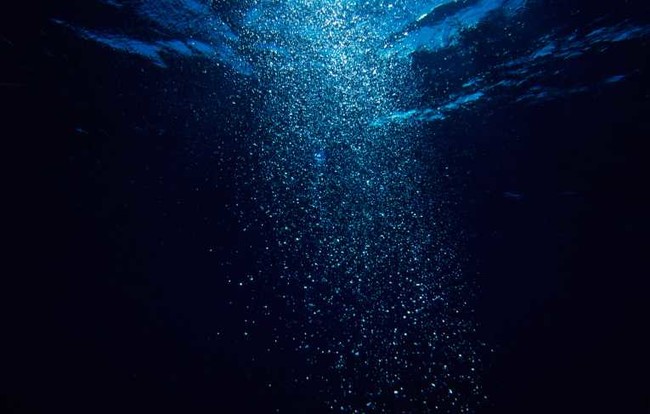 12. Jellyfish have claimed 15–30 times more lives than sharks have. 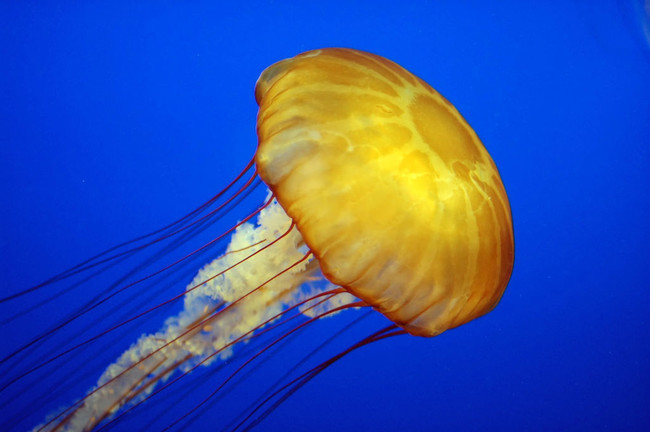 13. Experts estimate that there are 20 million tons of gold still under the ocean. 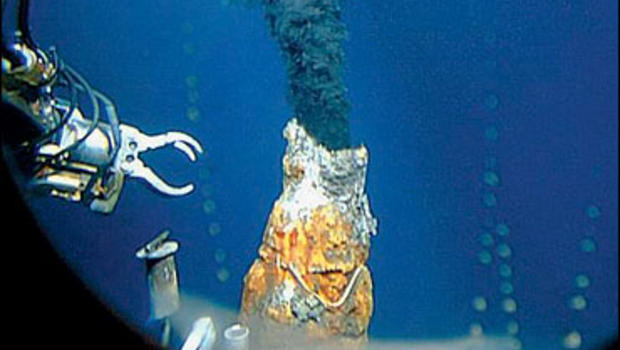 14. One milliliter of ocean water contains one million bacteria and ten million viruses. Most of them are harmless. Most of them… 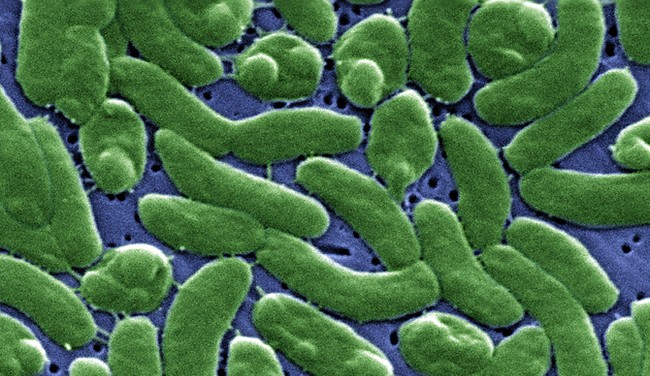 15. There are more artifacts from human history at the bottom of the ocean than there are in all the museums on the planet combined. 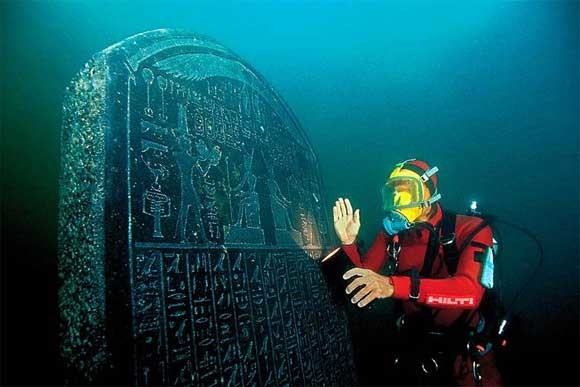 We’ve been completely obsessed with space lately for some reason, even though we still know very little about the planet we currently inhabit. Maybe one day we’ll find all the answers to life hidden away in our oceans. We may also come to find that the ocean is a creepy, hellish landscape full of monsters that we should just stay away from.