When An Off-Duty Cop Heard Something Awful At A Restaurant, He Sent A Man Running

If you go out to eat often, you’ve probably overheard some bizarre conversations coming from the tables around you.

And while loudmouths and oversharers are annoying, what one off-duty cop overheard a woman enduring over dinner one night was so bad that it made him spring into action while he was off the clock.

Redditor ThrowAwayForPancakes recounted the entire ordeal in a post. His account of what happened officially proves that this cop is a hero.

Throughout the entire dinner, a creepy man could be heard making a slew of inappropriate comments to his date while she tried to hurry her way through the meal to get it over with. 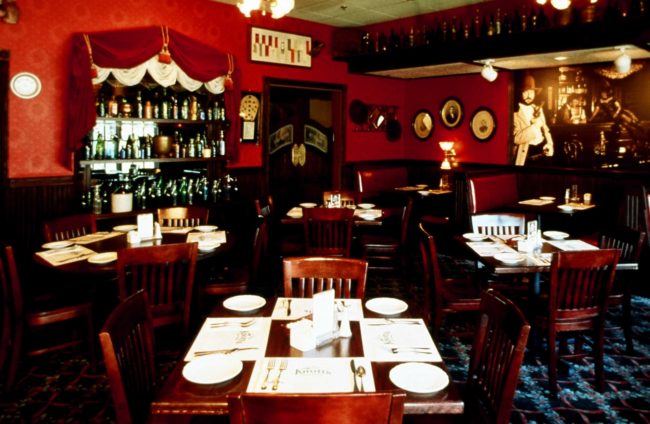 At one point, the nasty man made a disgusting remark about her “swallowing” while she ate. 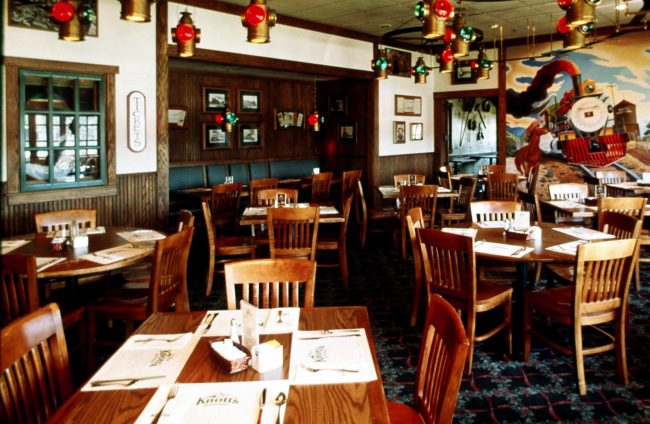 When the woman pointed out that the comments were outright inappropriate, the disgusting date responded by saying he’d get to experience her “oral skills” by the end of the night. 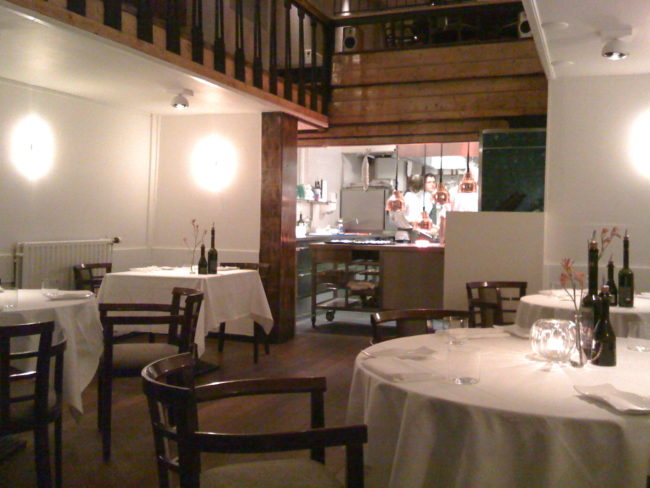 As if things couldn’t have gotten any worse, he then used the fact that he picked up the woman from her house, and therefore knew where she lived, against her. 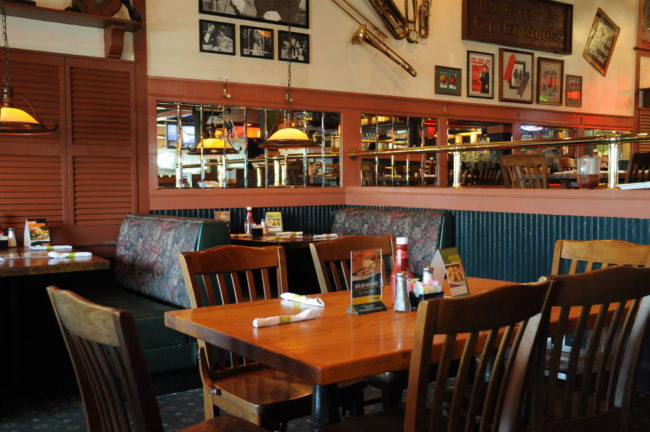 At that point, the Redditor began to get out of his chair to handle the situation when he felt a hand on his shoulder. Another man who’d been listening in told him he’d deal with it. 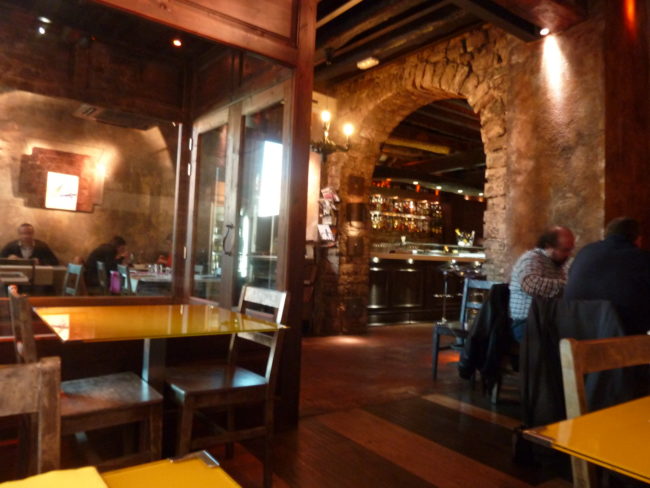 The older man grabbed a chair from a nearby table and sat down with the less-than-happy couple. 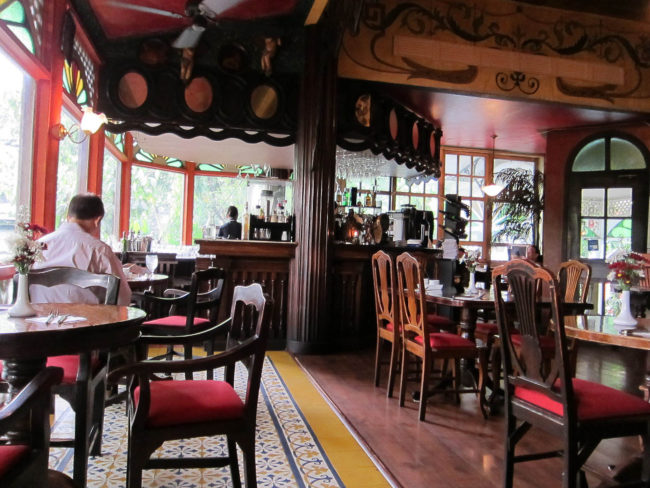 He then revealed to the creepy date that he was a cop and that he overheard every single threat and vile remark that was made to the woman. 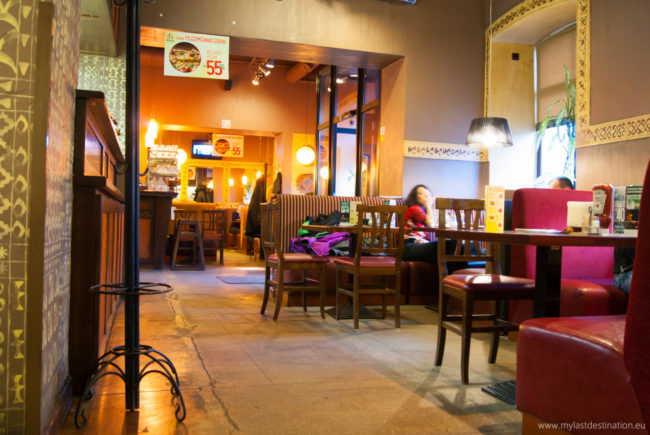 He gave him two options: wait for more cops to show up and remove him from the restaurant, or leave and never bother her again. 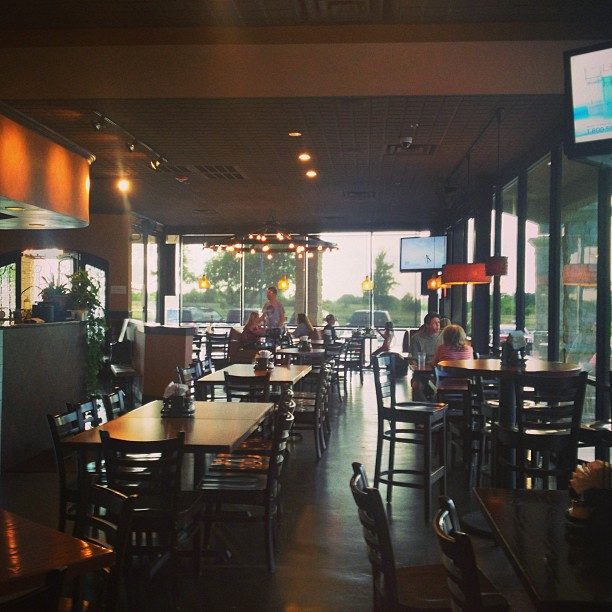 He decided to take the second option. After that, the kind cop offered the woman a seat at his family’s table and even told her he’d give her a ride home. 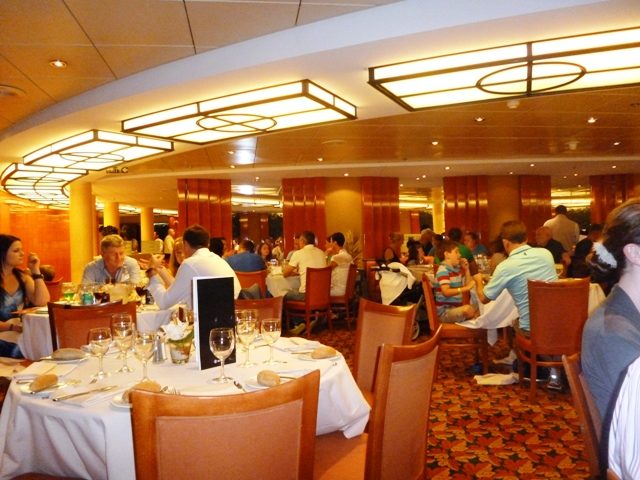 You can read ThrowAwayForPancakes‘ entire story below.

So, possibly one of the coolest things I’ve ever seen. I mean you know how you hear the “women want him, men want to be him” stuff in old movies? Well I’m a man and by god I wanted to be this guy. Anyway!

I’m having dinner with my girlfriend at the time, and behind us are a couple on a date. It is not going well. Guy was being rather creepy and making some pretty inappropriate comments, the girl doesn’t look at all comfortable.

The girl finishes her appetizer really quickly, my guess is she wanted to get it over with. Guy proceeds to comment on it and says “well, least I know you can swallow right?” Loudly.

Girl goes red and tells him that isn’t appropriate, he literally waves his hand in a “shoo” type motion and says “oh calm down I was going to find out in a few hours anyway”.

I missed her exact reply as she moved to a hushed tone, but it was fairly obvious what was being said. He responded with “sweetheart I picked you up, I know where you live”. She lost the color in her face and said nothing.

No. No. I’m one of those “get involved” type of people and there is no way I’m sitting here watching this go down. I get up. I don’t know what I’m going to do, but I’m 23, fighting fit and happy to put that motherf***er through a wall. I may have had a slight temper in my youth. But anyway.

I was halfway out of my chair when a hand came down on my shoulder and I look up to this mid-50s but super fit guy who says “Easy.. I’ve got this one son.” Absolute, total confidence in his voice. So seeing as my current plan amounted to “stab him in the neck” and I’m already thinking maybe that’s not the best idea, I sit down.

He walks over, grabs a nearby chair, flips it around and sits down with the couple. Then he pulls out his police ID and puts it on the table. Now the guy doesn’t have any color in his face.

Cop: “So, I’m quietly celebrating my daughter’s birthday with my family when I distinctly hear you threaten this young lady, would you care to explain yourself?”

Cop: “That’s what I thought. Now see, we take a very dim view of that kind of thing, so right now I’m deciding if I want to have some of my buddies come pick you up.”

Cop: “But that would disrupt everyone’s dinner, so how about you hand me your ID, because I wouldn’t want you running off on me, then you go see one of the staff here and settle your bill.. the full bill now, this young lady shouldn’t go hungry on account of your poor behavior. Or we can go with the first option, I’ll leave it up to you.”

Guy: “No no! That’s perfectly fine!” *hands over ID, gets up and walks very quickly in the direction of the counter*

Cop: *while writing down the guys details* “Sorry about that miss, I hope I’m not intruding it just seemed like you could use some help. Oh and don’t worry, if you want to pursue this further I’ll have some of the boys pick him up on his way home, we can definitely take this further.”

Girl: “No, thank you so much, I wanted to run out 30 minutes ago but he drove me here”.

Cop: *shifts from hardarse cop to comforting father figure in about half a second* “Well I’m here with my daughter, she’s about your age, perhaps you’d like to finish your meal with us? We can run you home afterwards if you’d like, unless you’d prefer to call someone else?”

*guy returns, so does the hardarse cop*

Cop: “There you go.. now I have your details right here so I highly recommend you don’t go near or contact this young lady ever again.”

The guy pretty much fled the restaurant, the girl went and sat with the cop and his family and by the time we left they were still sitting around talking and laughing about random crap.

It was hands down the best way I have ever seen anybody handle any situation, ever. That cop is my hero.

After this cop’s story went viral, hundreds of people are calling the man a hero for coming to the distressed woman’s need and scaring off a misogynistic man. Keep up the good work sir! The world needs more people like you.