She Ran Out Of Money And Stole Diapers. What The Officer Did Changed Everything

Sometimes people make decisions that get them in trouble with the law.

Often the reasons they make these choices are baffling to the people watching, but on occasion the reasons behind someone’s crime are starkly clear. Being a young, single mother can be hard without support, and accessing services that are able to help can be maddeningly difficult. Still, we expect moms to do everything they can to support their kids. That’s why one woman recently made a choice to help her son that wound up with the store calling the police. But thanks to one compassionate officer, this story turned out much different than usual.

The unnamed 20-year-old mother was grocery shopping when she realized she didn’t have enough money for two packs of diapers. 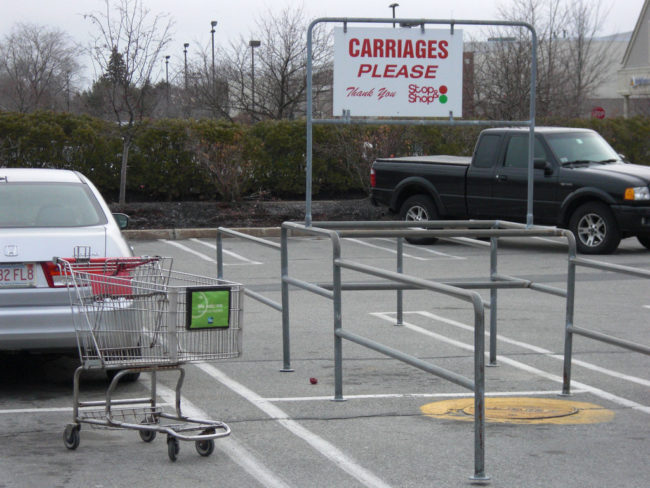 She made the choice to steal them, which resulted in the police being called for shoplifting. 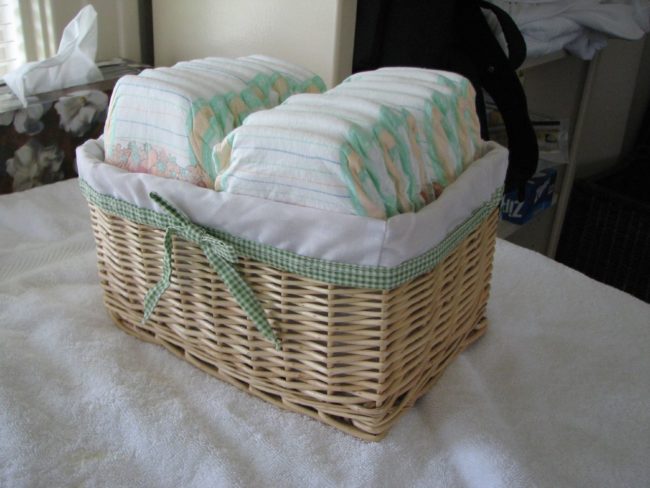 Officer Bennett Johns decided to purchase the diapers with his own money to help the young woman out. She was also cited for shoplifting, but that citation was referred to social services. 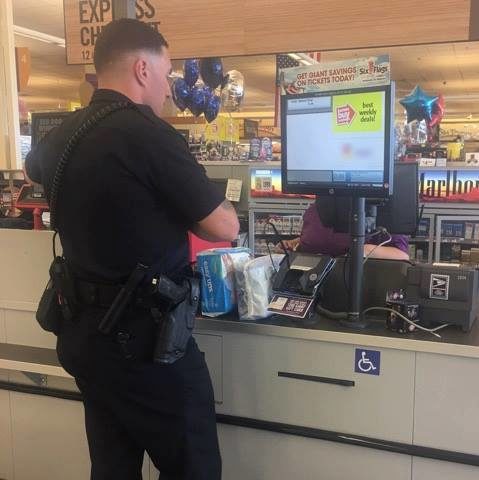 Officer Johns is being lauded for compassionately following the law and having empathy for a young mother and her innocent son. 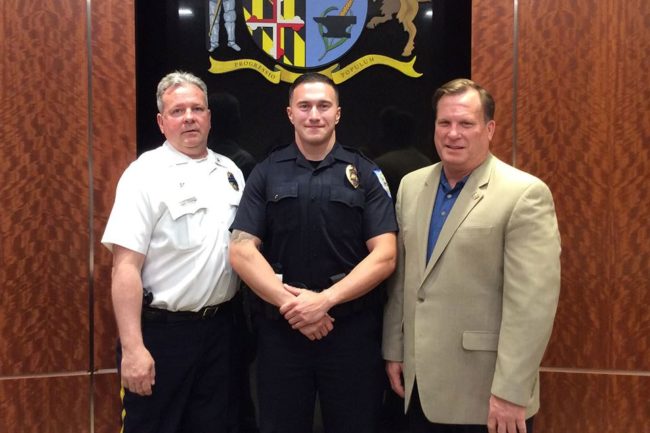 What do you think about this officer’s kind actions? We need more people like him in the world who are willing to help others.