Only parents who have gone through such a tragedy know the pain of losing a child.

When that loss of life is at the hands of the people we trust to protect us, it can be even more devastating. Police officers work hard keep us safe, but in the case of six-year-old Jeremy Mardis, the child died at the hands of a cop while his father was seriously injured and spent one week in a coma. A judge has now ruled that officer Derrick Stafford’s actions that resulted in the autistic boy’s death will keep him locked up for 40 years in prison. Here’s what happened.

Christopher Few (left) was traveling in the car with his son Jeremy (right) when police attempted to pull him over. They said they did so because a warrant was out for his arrest, but there was no warrant. 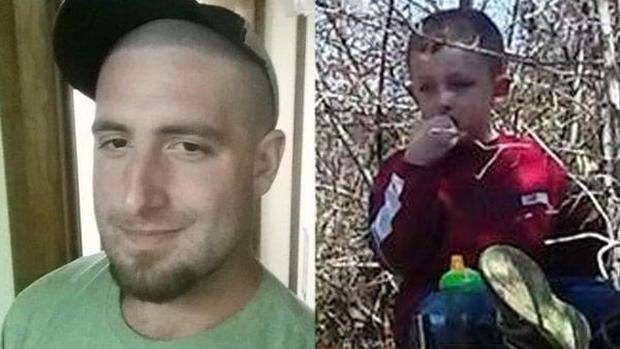 Few didn’t immediately pull over because he wanted to get his son to his girlfriend’s house so the six-year-old would be safe before he interacted with the police. Bodycam footage later showed that Few had his hands up to indicate to the officers that he meant no harm right before he and the boy were shot. 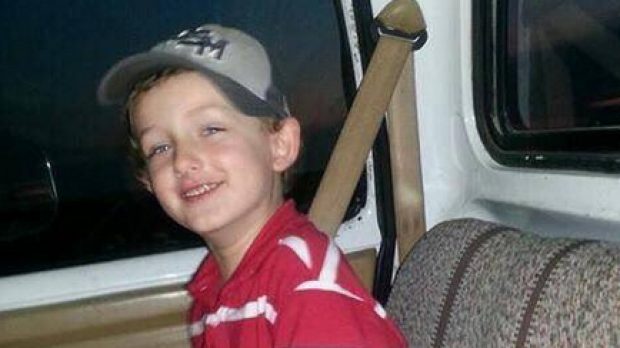 Officer Derrick Stafford testified that he didn’t know the boy was in the car before he fired. He was convicted of manslaughter and attempted manslaughter. 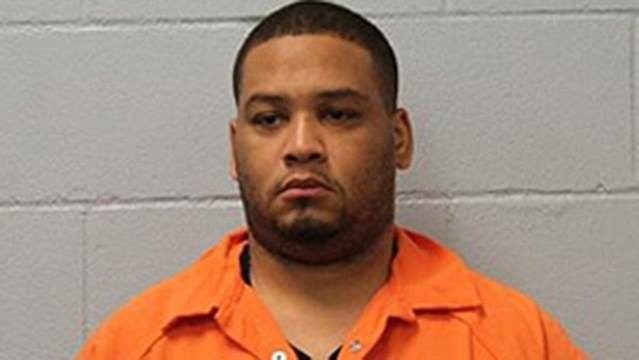 Stafford was sentenced to 40 years for boy’s tragic death and 15 years for the attempt on Few’s life. Both sentences will be served consecutively. 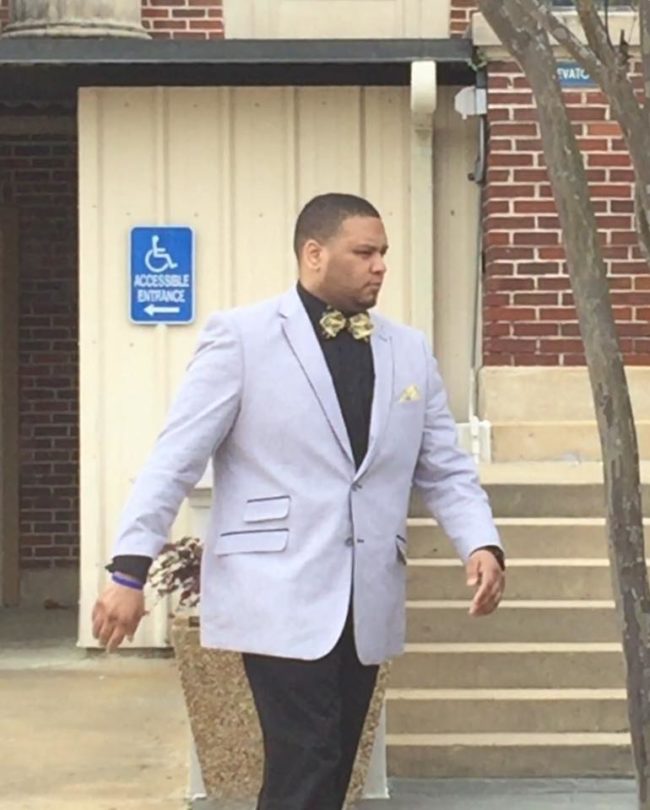 During the trial, Few expressed regret for not pulling over immediately, and Stafford said he never would have fired if he knew there was a child in the car. Another officer who fired on the boy will be tried later this year. 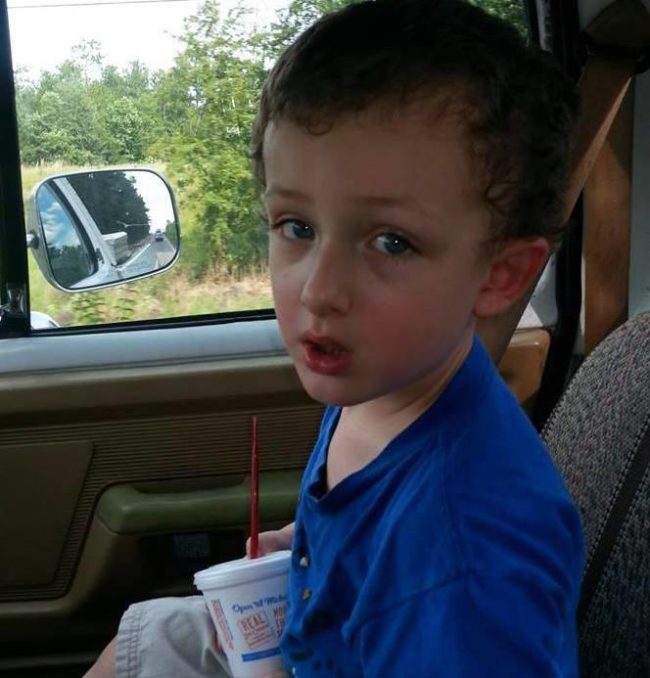 This awful situation went wrong in so many ways. I hope this conviction helps Jeremy’s family gain some closure. Share his story with others to preserve the memory of this innocent child.