There is something genuinely terrifying about depictions of hell from the Renaissance period. Pieces created during this time have a raw, terrible emotion that modern depictions don’t. Perhaps it had something to do with the extreme religiosity of the time. For the people in the 1500s, hell was a very real and terrifying thing.

You can almost taste that fear in these 13 Renaissance paintings, which all imagined hell and what it would be like. They’re pretty frightening, and a bit surreal, especially for so long ago.

1. Demons getting ready for a delicious meal. 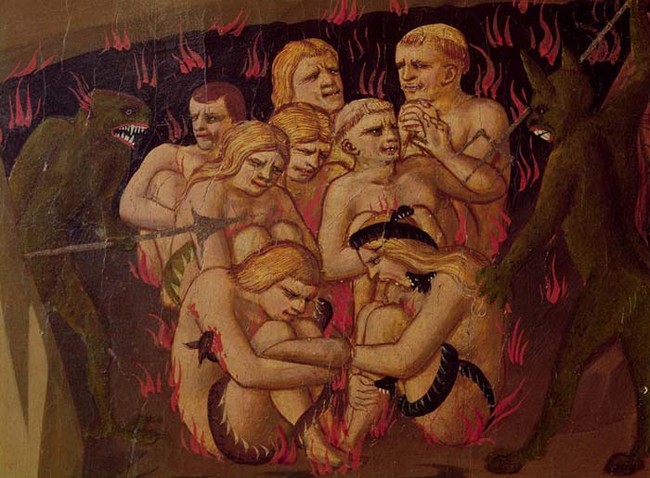 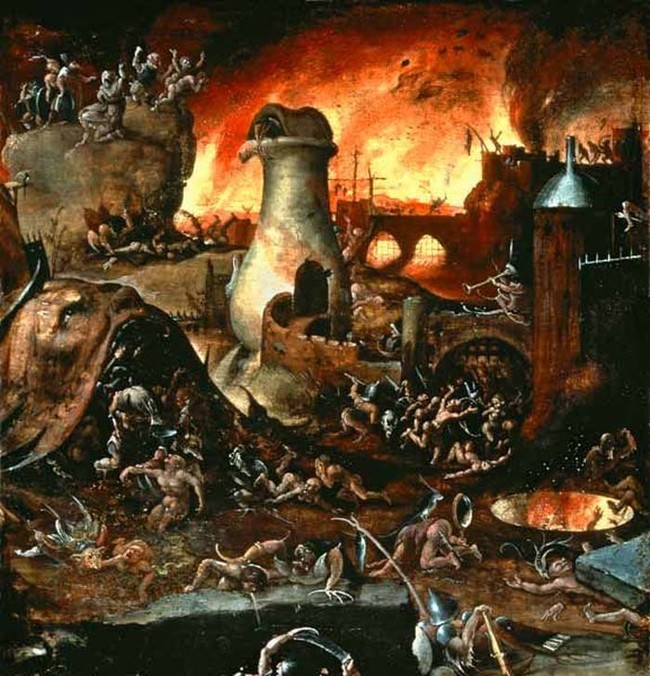 3. Demonic skeletons going after the sinners. 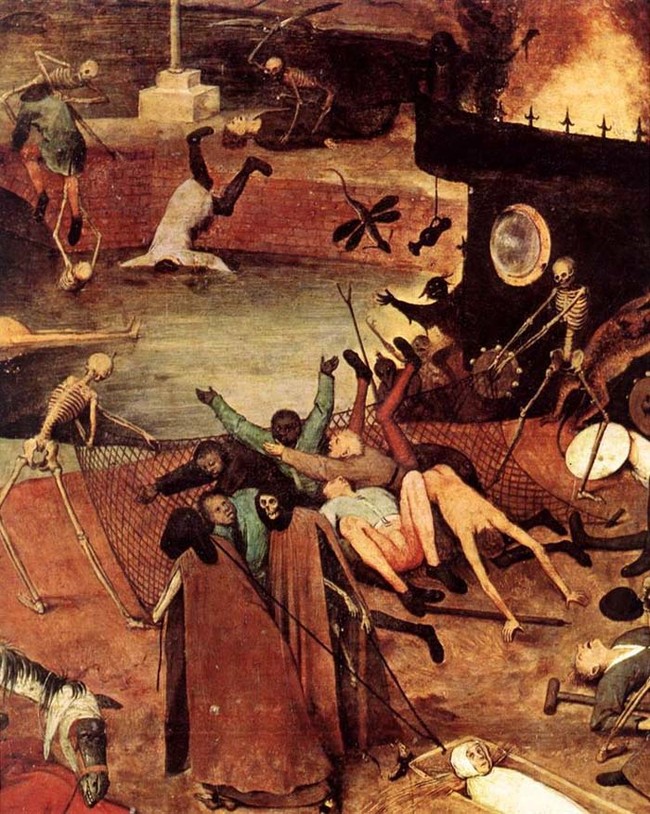 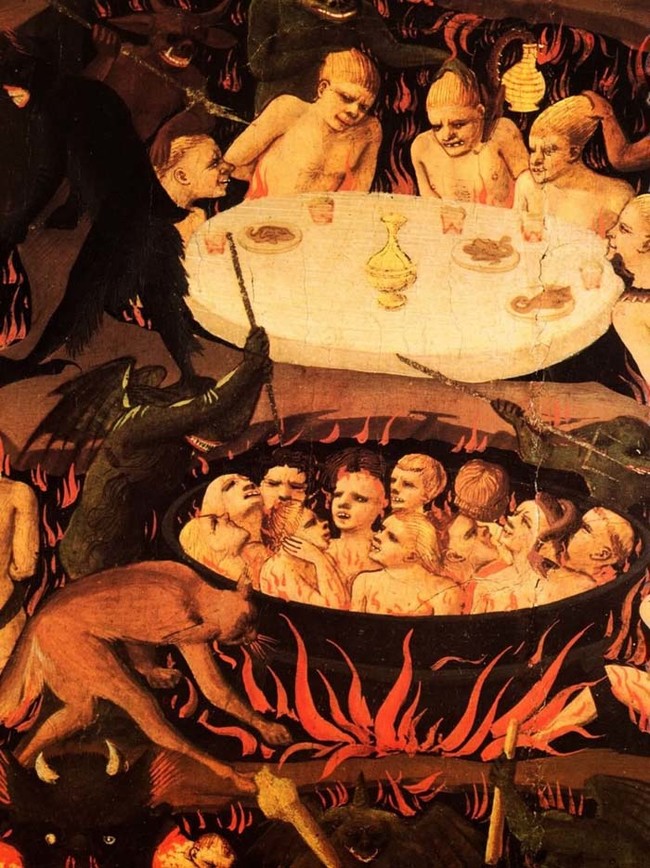 5. No one looks like they’re having any fun here. 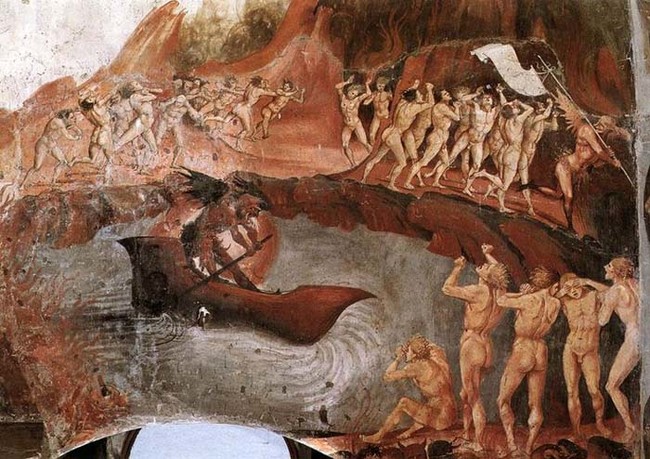 6. The demon with two faces. 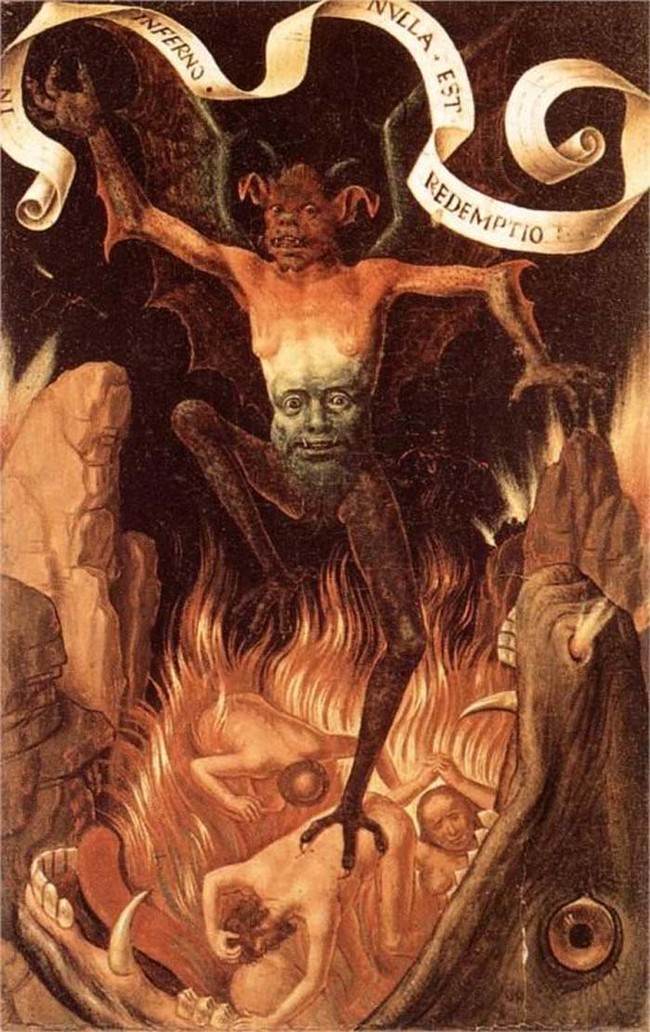 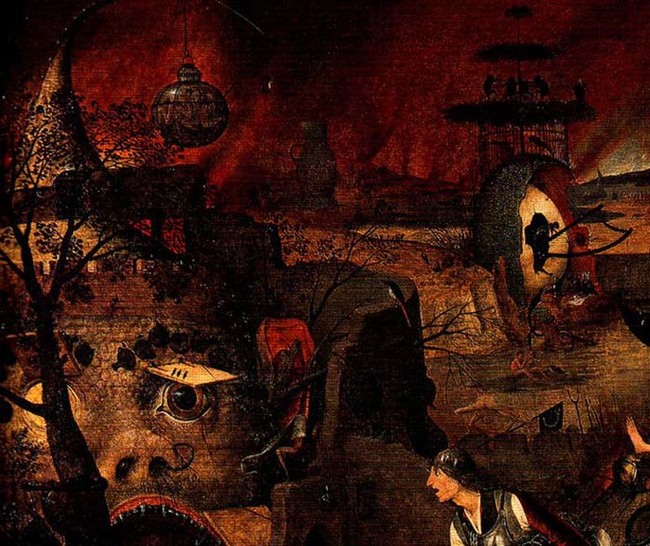 8. The unholy pit swallowing everyone. 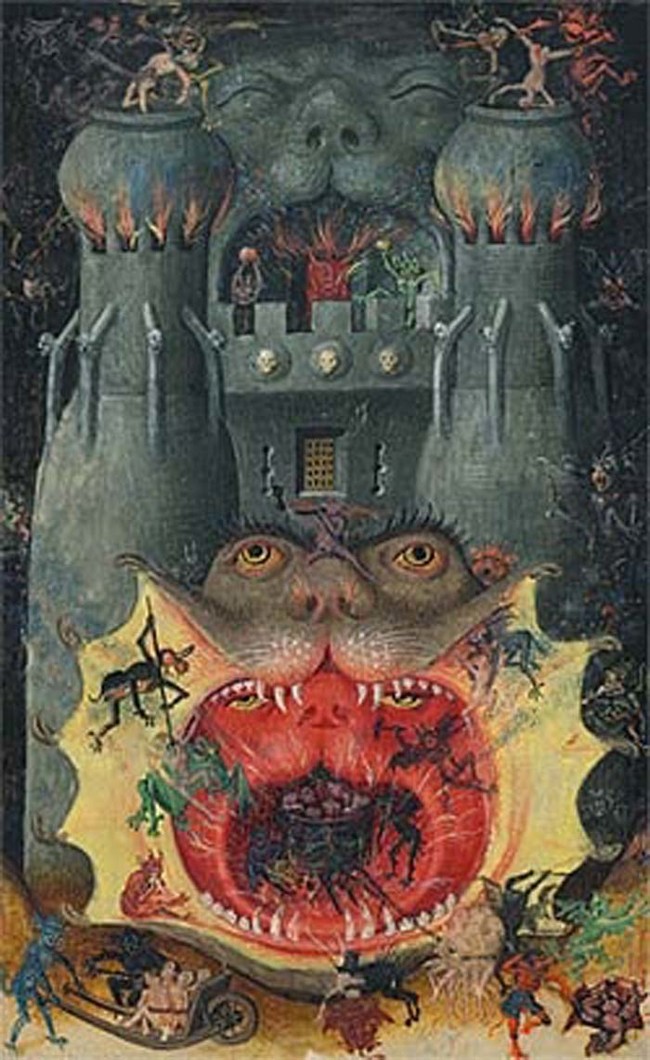 9. Is that demon pooping on someone? 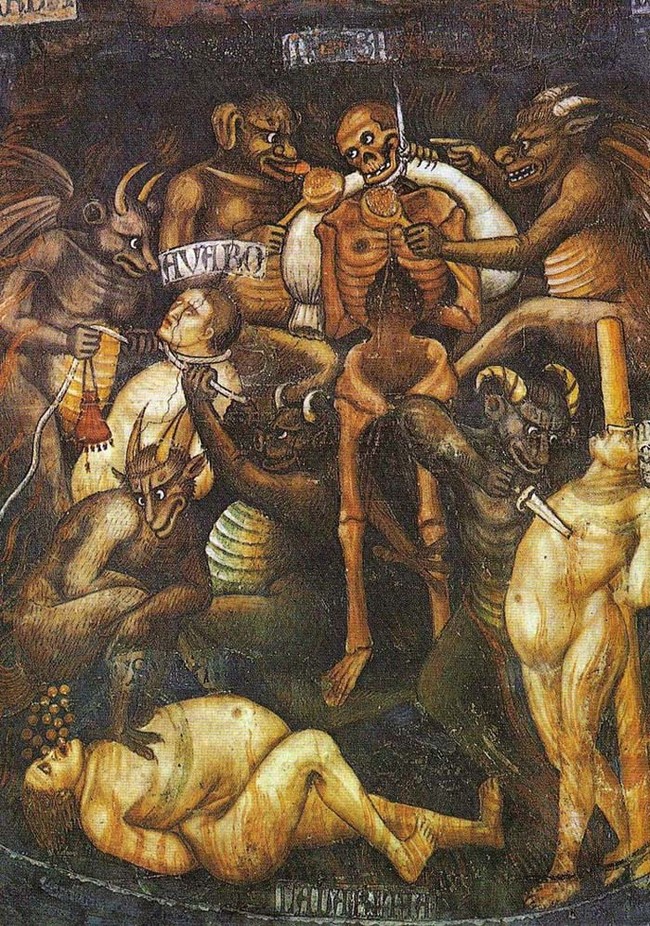 10. This one is actually a painting of purgatory, but it sure does look like hell. 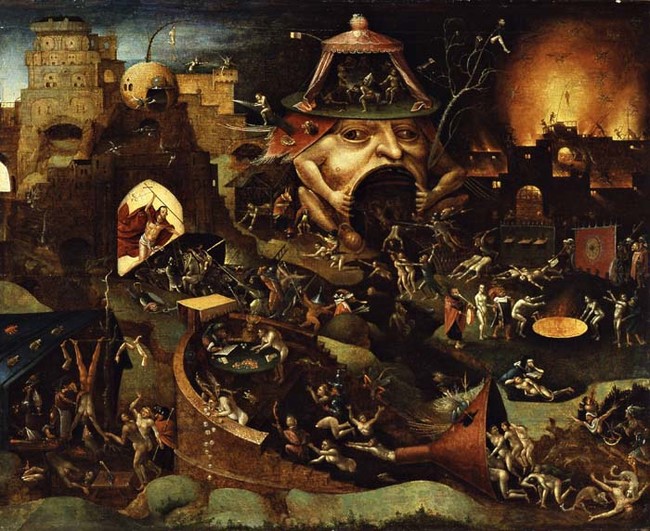 11. The casting out of the damned. 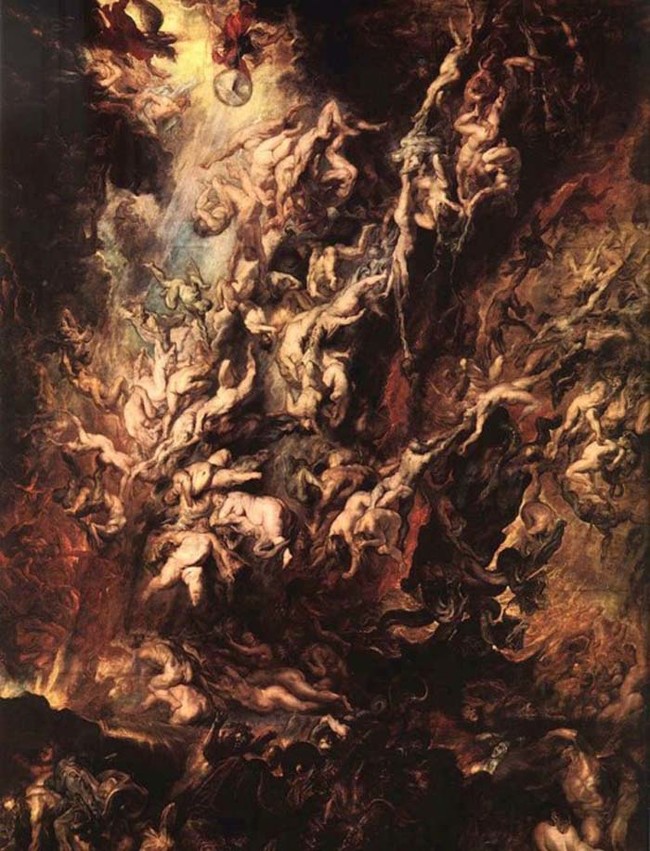 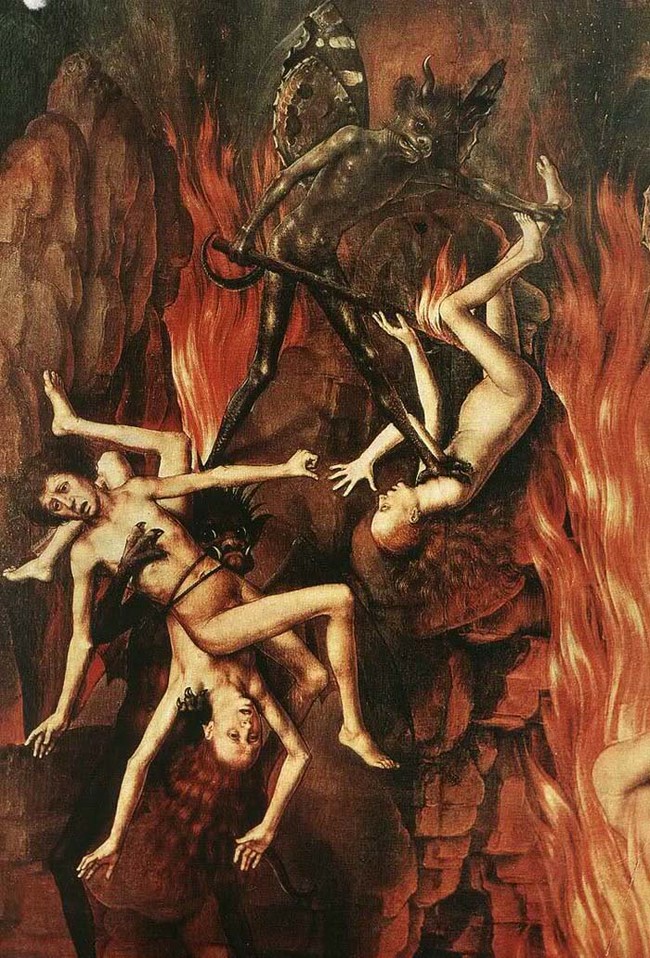 13. Smiling is not allowed in hell. 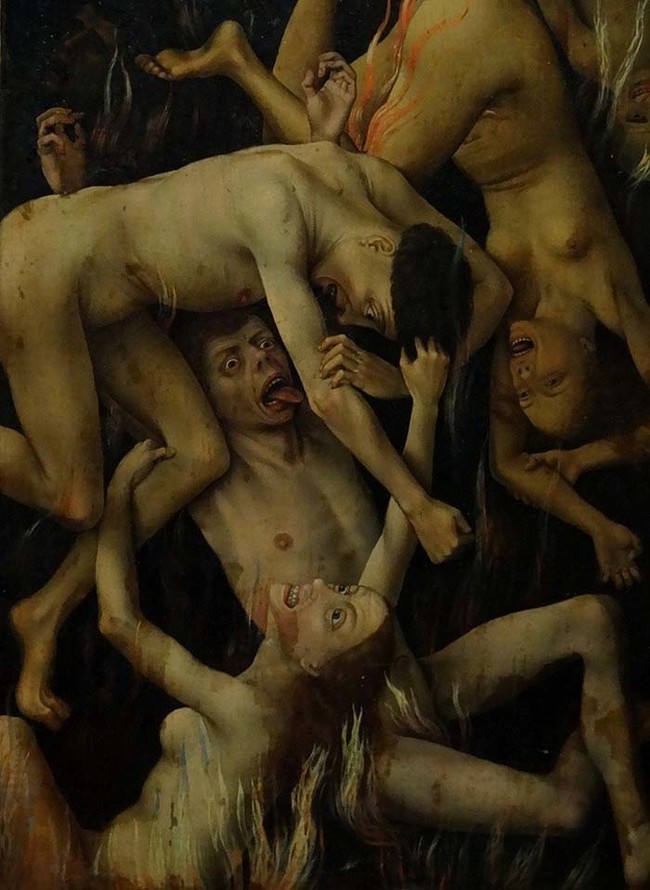 Regardless of whether or not hell is a real place, judging from these pictures, it is not a place I’d like to go. No one looks like they’re having a good time. I doubt the painters enjoyed themselves when creating these horrifying depictions.