According to the World Wildlife Fund, there are only about 1,864 giant pandas left in the wild. While the species is not yet officially endangered, it is currently listed as vulnerable to extinction.

Conservationists are working to protect these creatures and raise their numbers, but there’s one big hurdle they must get past first — being able finding them, as data on their numbers and locations is essential to conservation efforts. “Giant pandas live in remote and hard-to-reach areas and their population density is so low that actual sightings of pandas themselves are not common,” said Binbin Li, assistant professor of environmental sciences at Duke Kunshan University. “What we do see a lot of are footprints and fecal droppings.”

DNA analyses of fecal droppings are accurate at identifying individual animals, but they’re not cheap. Li says they also require fresh samples and sophisticated laboratory equipment. But in a recent study led by Li, conservation scientists found a much better way to identify individual pandas in the wild. 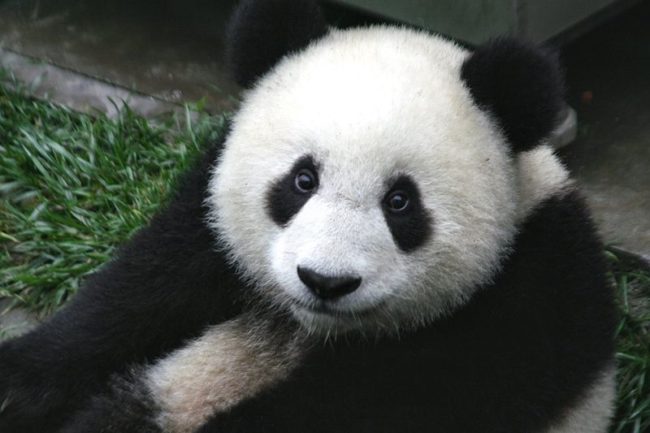 Using an interactive software tool called the Footprint Identification Technique (FIT), scientists can analyze digital images of footprints by uploading and comparing them to others on a global database. “Each species has a unique characteristic foot structure and the panda, in particular, has a beautifully complex foot that makes it a perfect candidate for monitoring with FIT,” said study author Zoe Jewell.

Testing FIT out in the field, the researchers found it correctly identified individuals and their sex over 90 percent of the time. Scientists are hopeful that it’ll be especially helpful for monitoring captive pandas reintroduced to the wild. 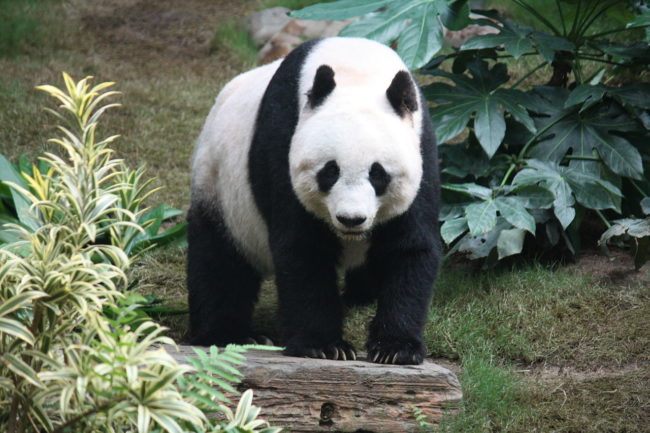 The best part? Anyone can contribute to these efforts by submitting photos of paw prints to Conservation FIT, a public interface launched earlier this year by the nonprofit conservation organization WildTrack.

(via IFL Science and Duke University)

FIT has been developed to monitor 15 other species as well, and plans are already underway to add jaguars, snow leopards and cheetahs to the list. Here’s hoping this technology will help us save them all!