If You Read These 6 Unexplained Paranormal Stories, You Won’t Sleep Tonight

There is never a shortage of scary campfire stories. However, as scary as they can be, we can all take solace in that they there are just stories. Yet there are some paranormal stories that are actual accounts of spooky things happening, making the narrative way more potent. Below are some of the creepiest true happenings that aren’t just “stories.”

1. In 1995, a man named Terry Cottle killed himself by firing a .22 round into his brain. As an organ donor, he gave his heart to a 57-year-old man named Sonny Graham. But when Sonny met Terry’s widow, something strange happened… 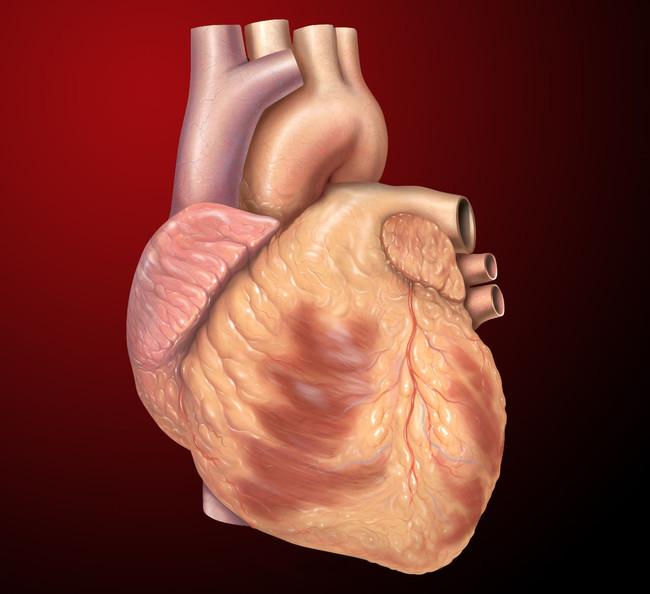 Sonny met with Terry’s widow to thank her for the heart and instantly fell in love with her. They were married in 2004. After four years, their relationship followed similar patterns as Terry’s, to the point where Sonny also eventually shot himself in the head.

2. In 1976, a man named Allen Showery killed fellow hospital worker Teresita Basa by stabbing her and setting her body on fire. There was little evidence linking Showery to the murder. In fact, the only evidence police had was an account from the only witness—Teresita Basa. 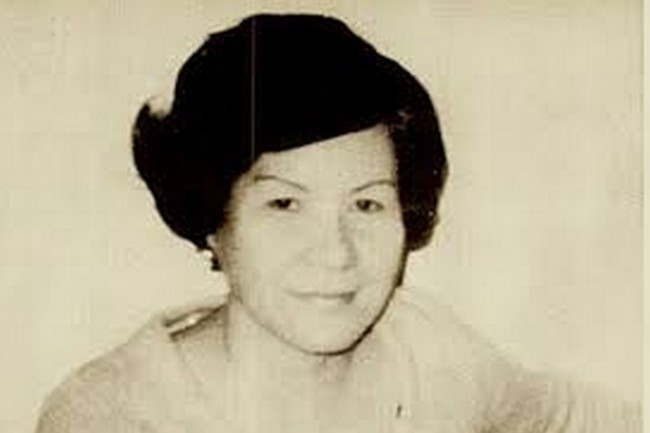 A year after Basa’s death, another worker at the same hospital, Remy Chua, claimed she saw an apparition of Basa haunting the lounge. Chua soon began to act uncharacteristically. She started singing songs she never knew and roamed the halls as if in a trance. One evening, she came to her family and spoke to them in Basa’s voice, naming Showery as her murderer. Sure enough, when police investigated Showery’s home, they found many of Basa’s belongings, forcing Showery to confess. To this day, no one can explain how or why this happened to Remy Chua.

3. In 1973, a boy named Greg Garrett was playing in his backyard in Enfield, Illinois, when he was attacked. However, it wasn’t by a person, and the description of the attacker fit that of no animal anyone had ever heard of before. 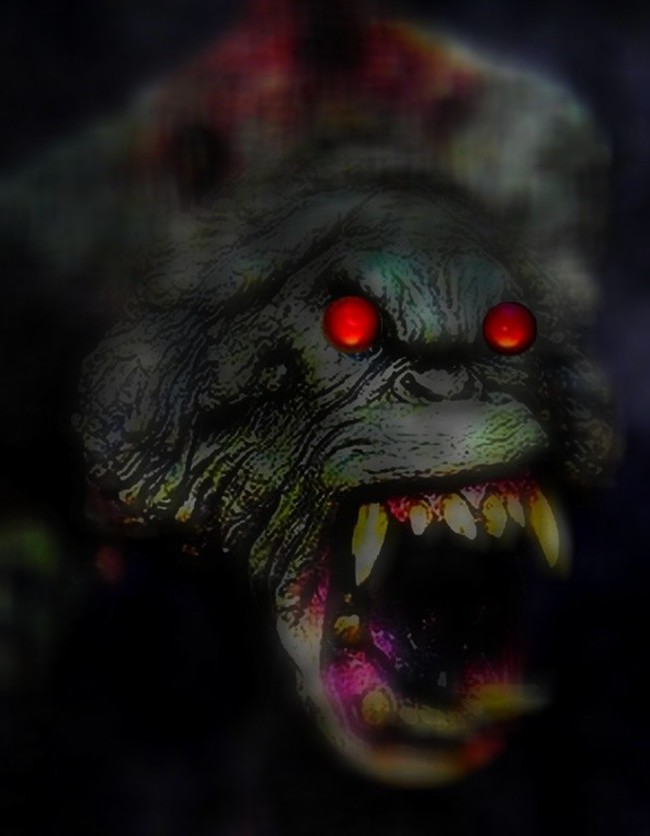 Thus began the legend of the Enfield Horror, Illinois’ own mythical monster. Every person who witnessed the beast describes it the same: three legs, five feet tall, taloned arms that curl in the front of the torso like a T-rex, and gleaming red eyes that peer out of the dark with a weird radiance.

4. Nobody believed Doris Bither. She was a constantly drunk mother who abused her children because she herself was once abused. However, everything changed when several paranormal investigators decided to sit in a room to watch her struggle with the “entities” she claimed haunted her. 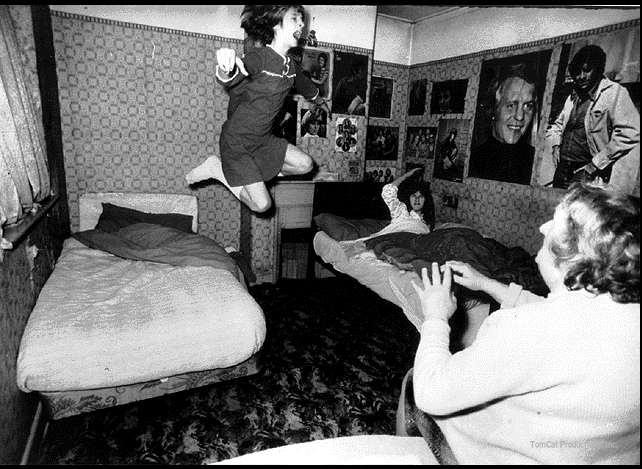 When Doris asked a few paranormal investigators to observe her, they were skeptical at first but eventually agreed. Sure enough, Doris suddenly began cursing at three unseen entities. Suddenly auras began forming around her. A mysterious green mist began swirling around Doris. One of the investigators fainted. No one knows exactly what happened.

5. While living in England, 18-year-old Carissa Glenn began experiencing a strange ghostly presence in her flat in Cornwall. This feeling wasn’t helped by the rumor that the previous tenant hanged himself in that room. 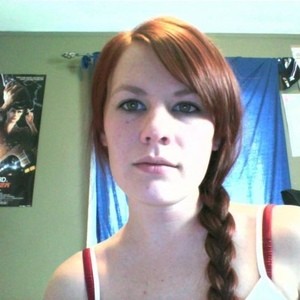 Carissa had a history of sleepwalking and acting out her dreams. This was problematic because she kept dreaming about hanging herself since her move. Sure enough, after an evening of drinking, Carissa went to bed and never quite awoke. She was found hanging from the rafters by her scarf.

6. One night in the ’90s, journalist Brian Bethel was parked outside of a movie theater when he was approached by two children. The kids were around 10 years of age, but Bethel somehow experienced a fear unlike any other in their presence. 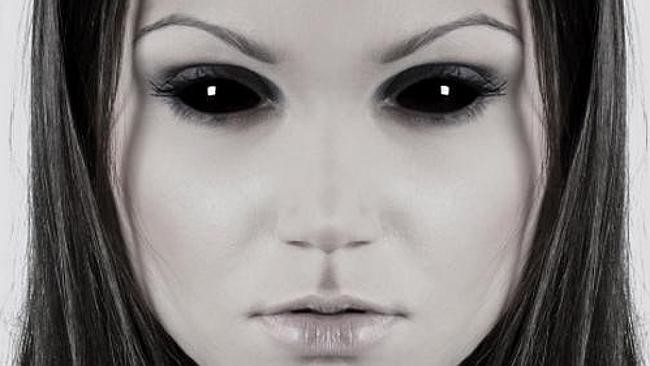 The children said they wanted to see a particular movie, but they left their money at home. They asked Bethel if they could have a ride home. Still gripped with fear, he refused and started his car. The kids’ eyes turned jet black. They told him that they couldn’t get in his car unless he invited them, but Brian drove away. He wrote about the experience in an online blog and ever since, people from all over the world have shared their experiences with “The Children.”

Spin these yarns during campfire season and you’ll be sure to keep the kids inside their tents. You might even scare a few adults in the process.