Being solely responsible for the well-being of tiny people is stressful at the best of times and an absolute nightmare at the worst. Moms and dads do everything they can to be great parents and raise their children right, but like all other imperfect human beings, sometimes they fall a little short.

These 15 hilarious people are here to show you that even when parents try their best, there are moments when they all fail miserably.

1. “Friend’s mom mixed up pajama day and picture day. He was not pleased.” 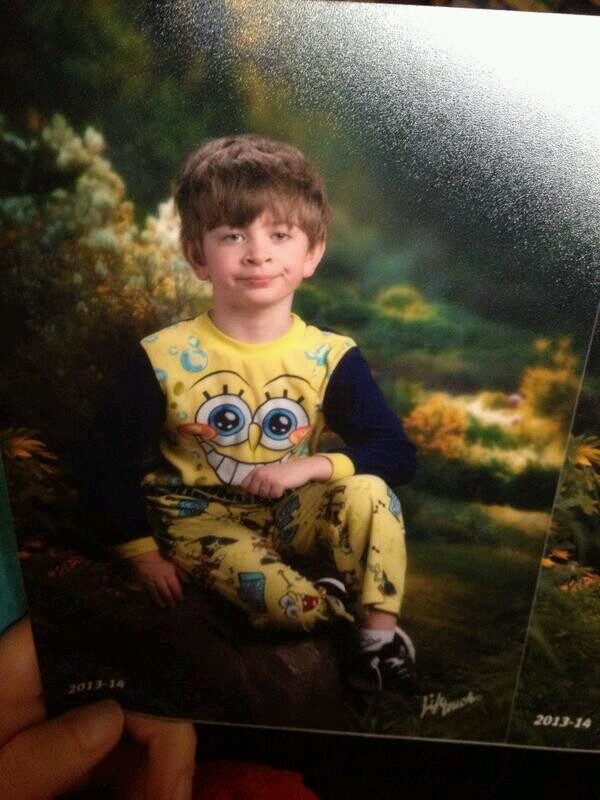 2. “Teacher asks kindy children to write what their mum does best…My spawn know me well.” 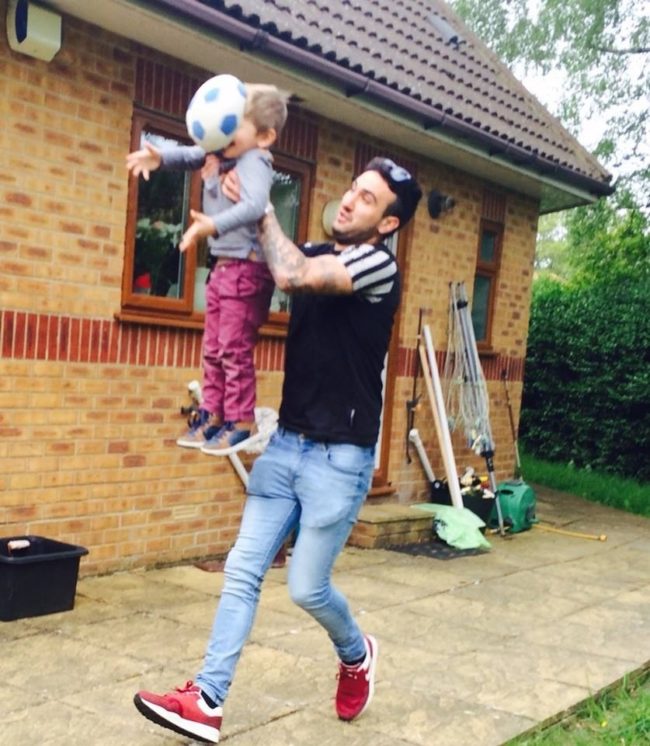 4. “Nine hour flight to Budapest. No problem. We’re an experienced family of travelers.”

5. “Accidentally sent my son to school with his newly bought ugly Christmas sweater. Didn’t realize what Santa was doing until his kindergarten teacher pointed it out when I picked him up after school.” 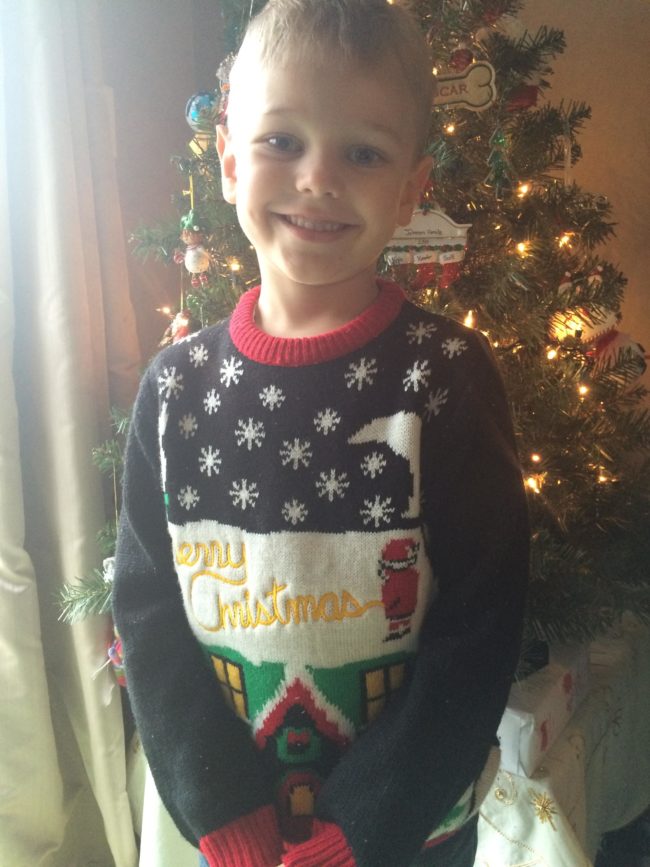 6. “I was spitting sunflower seeds out the window on the way home but I guess they found their way back in the car.” 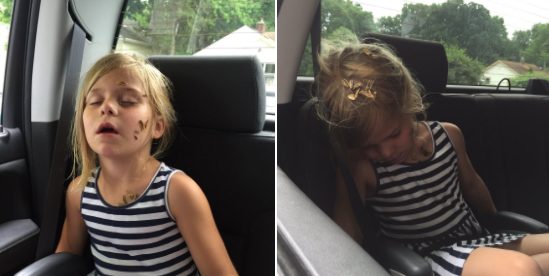 7. That’s one school picture he’ll never be able to forget. 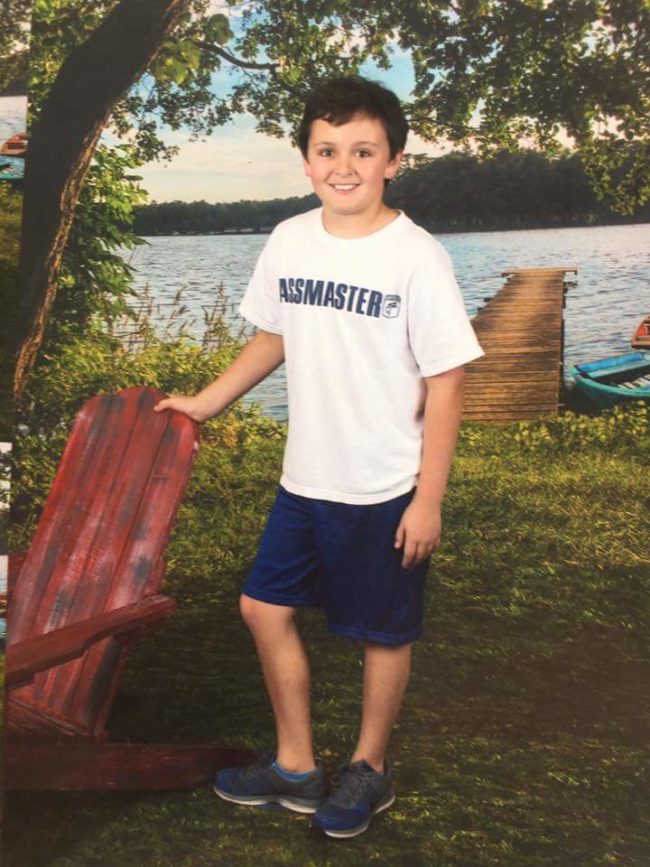 9. “My daughter found the webcam, and took a pic…I swear I’m a good parent.” 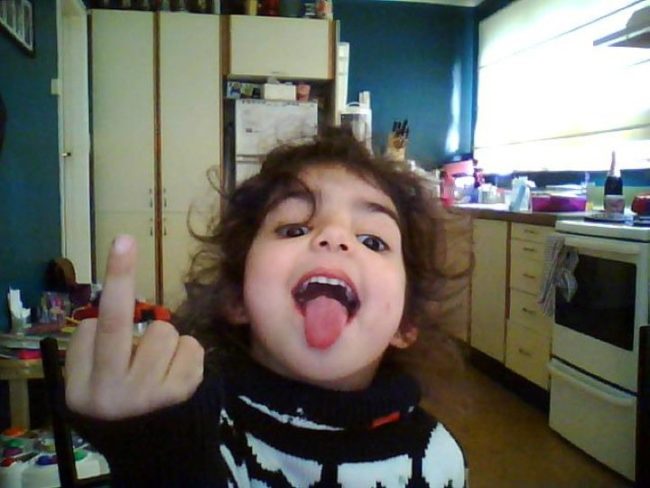 10. “Instead of Millennium Falcons or fire trucks, my 8-year-old son builds Lego bars with drunk patrons.” 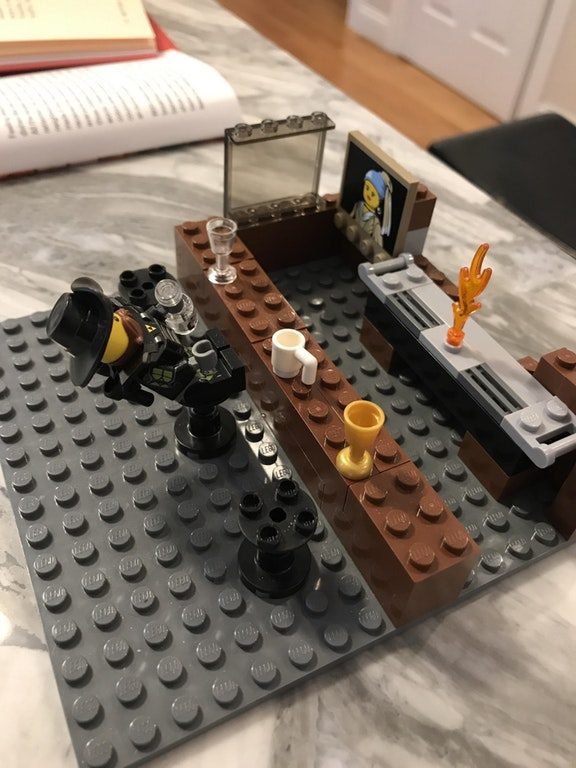 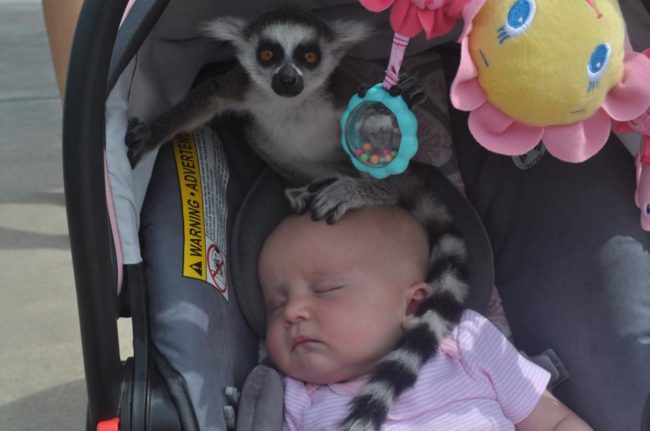 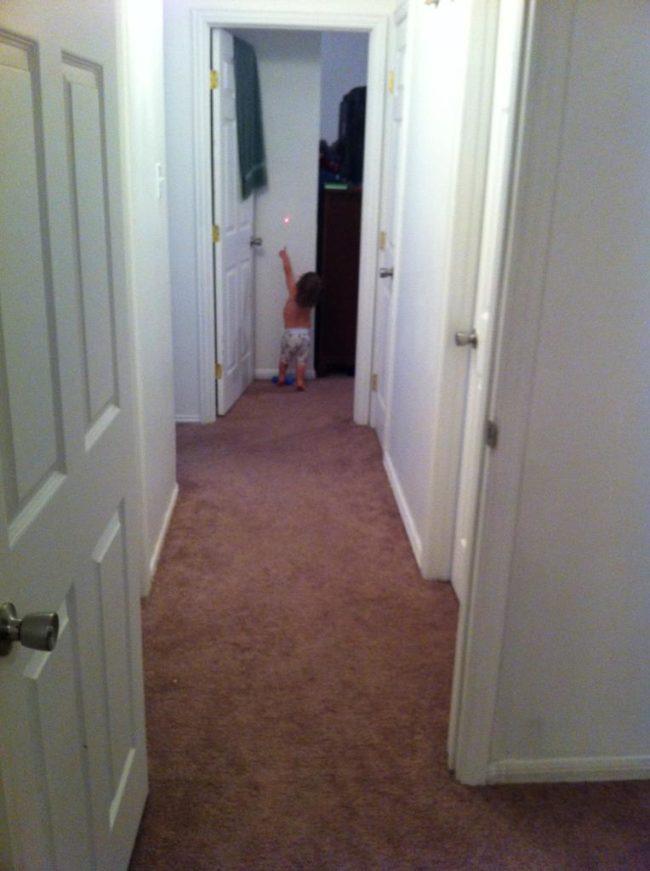 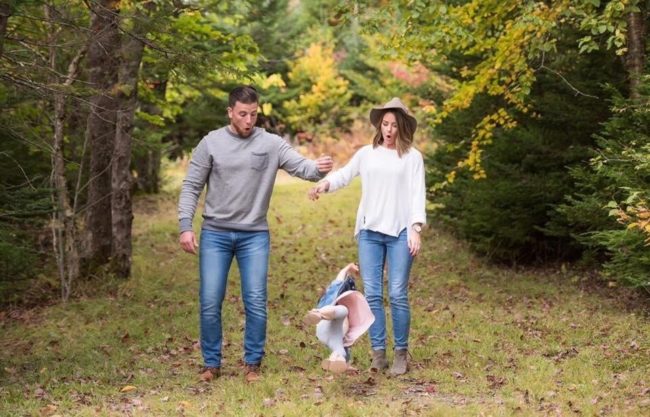 I took this picture 🙂 The baby was fine. I still get hate mail about it occasionally, even a couple of years after the fact. #evanstonphotographer #evanston #evanstonfamilyphotographer #lizhansenphoto #northshorephotographer #babyfall #parenting

Moms and dads, what was your biggest parenting fail? Be sure to share your embarrassment with us in the comments.