All dog parents have been there — you wake up or come home after going out, only to find the tattered remains of a prized possession your pup couldn’t resist destroying.

Lots of people have taken to recording themselves putting their dogs on blast for the naughty things they’ve done, but when this guy discovered that his favorite shirt had been ripped, he decided he’d pin the culprit in a hilarious way. Stuart Brown, a digital marketer from Australia, shares his home with two Samoyeds named Bear and Simba — one of whom was responsible for the ruined shirt. Determined to solve this heinous crime, he documented his investigation in a mock episode of “Law & Order,” or as he called it, “Paw & Order.”

“It was a really special shirt to me – it meant a lot – and when I saw it in pieces all tattered like that on the ground, my heart just broke,” he said. 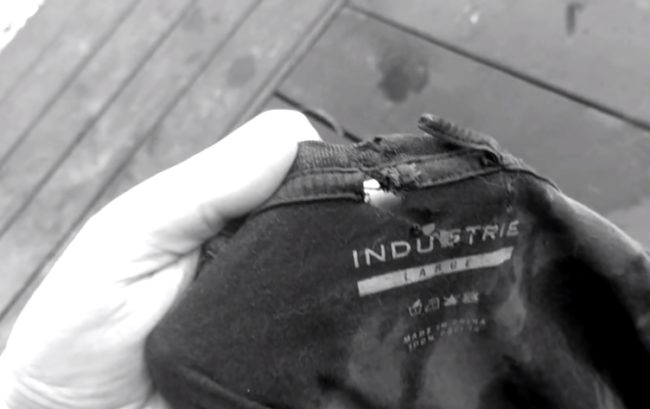 The main suspects? Bear and Simba. Brown hoped to draw out a confession from two-year-old Bear during his first interrogation, but it quickly became apparent that this particular pup hadn’t been involved. 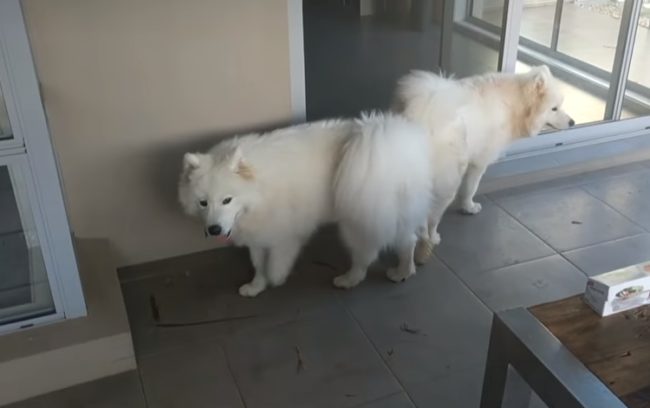 Seven-month-old Simba, on the other hand, was another story. 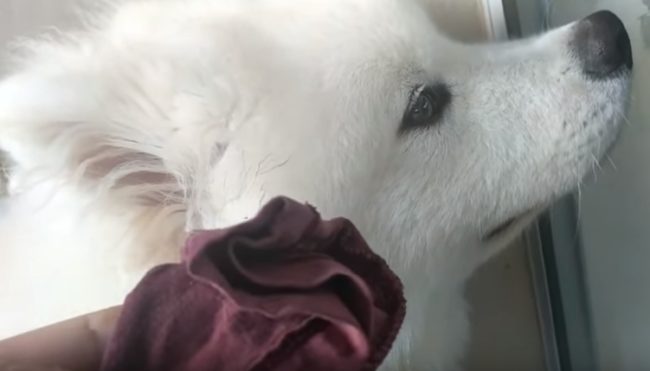 Watch Brown’s funny investigation play out as he gets closer to identifying his shirt’s killer.

While Brown will never get his shirt back, at least he’ll have some comfort in knowing that justice was served. That’s a bad boy, Simba!