Inmates Escaped From This Prison, And All They Needed Was…Peanut Butter?

On the night of July 30, multiple prisoners managed to slip out of the the Walker County Jail in Jasper, Alabama.

Not long after, police launched a manhunt for the 12 inmates, two of whom had been put in jail on attempted murder charges. So how did they manage to escape? Digging tunnels or crawling through air vents might be the first things that come to mind, but they were able to take advantage of a guard with a much more surprising method.

Using peanut butter, they changed the number above a jail cell, then told a new guard working in the control room to open up the cell so they could enter. He obliged but didn’t know that the number he hit was actually that of a door leading outside. 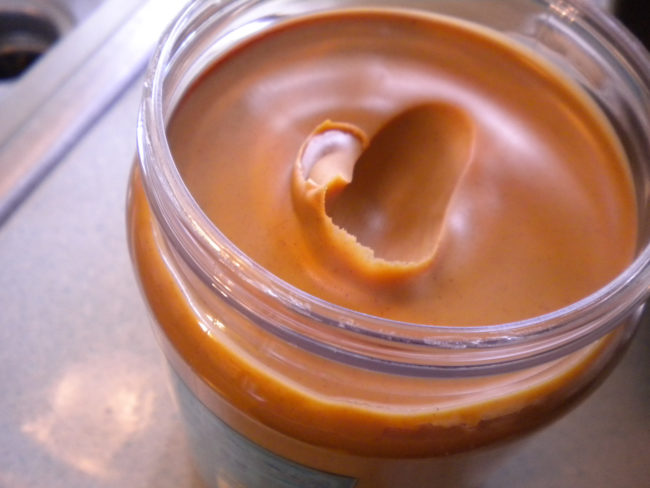 They escaped when the door opened, but within eight hours, 11 of them were caught and returned to the jail. 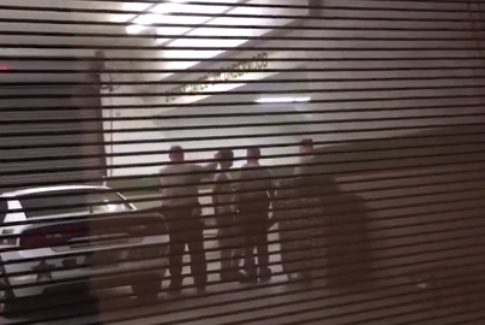 The last inmate at large was 24-year-old Brady Andrew Kilpatrick, who’d been jailed on drug-related charges. 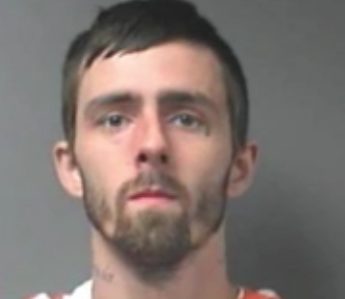 Fortunately, police caught up to him in Tequesta, Florida, where he was hiding with 24-year-old Hayden Mayberry and 18-year-old Jensen Davis Lefan, both of whom are from Alabama. All of them will be extradited back to the jail. 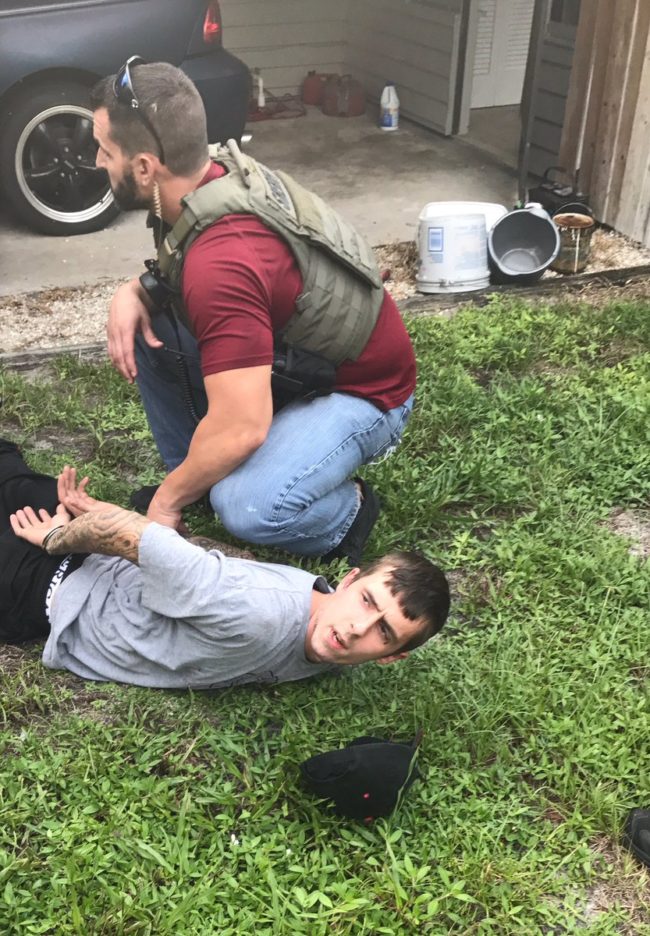 (via CNN and Fox News)

Well, you have to give those inmates a little credit — the peanut butter trick was a pretty smart move. It’s a shame they aren’t using those brains to be productive members of society.