He Knew This Kid Had A Deadly Peanut Allergy. How He Hazed Him Is Beyond Cruel.

For most college students, joining a sorority or fraternity is the gateway to living a more active social life on campus.

Whether you’re a lone wolf looking to make new friends with similar interests or an avid partier looking to become a total frat bro, there’s likely to be a greek organization on campus just for you.

While a few greek organizations remain dry and are accepting of almost anyone, other fraternities and sororities have much stronger criteria for becoming a brother or sister. To weed out the best from the rest, some fraternities and sororities resort to hazing. And even though some forms of hazing may come off as innocent fun, others can be downright cruel. One college fraternity member is facing possible jail time after his hazing prank took it too far, almost killing a pledge.

Dale Merza, a Central Michigan University student and brother of Alpha Chi Rho, is facing potential jail time for hazing after he reportedly covered a freshman pledge’s face with peanut butter, knowing that the pledge was extremely allergic. 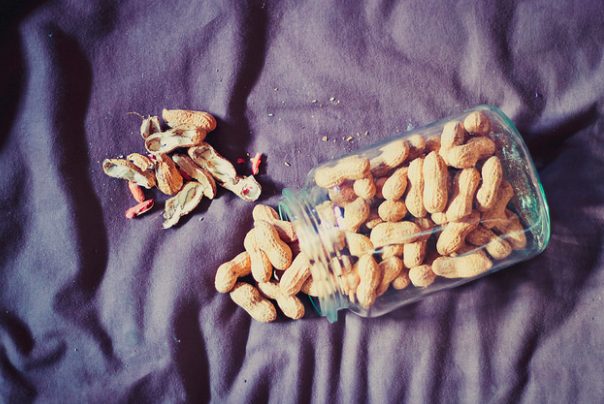 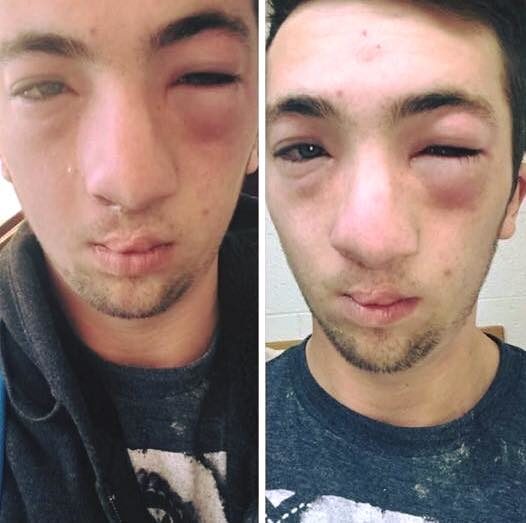 Seely initially didn’t report the incident or seek medical attention until a professor urged him to do so. 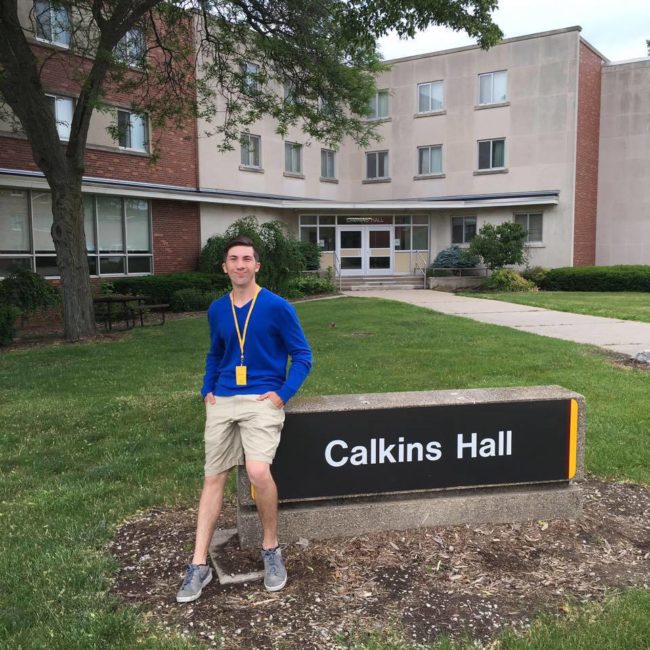 His mother then posted about the heinous act online, prompting a police investigation. 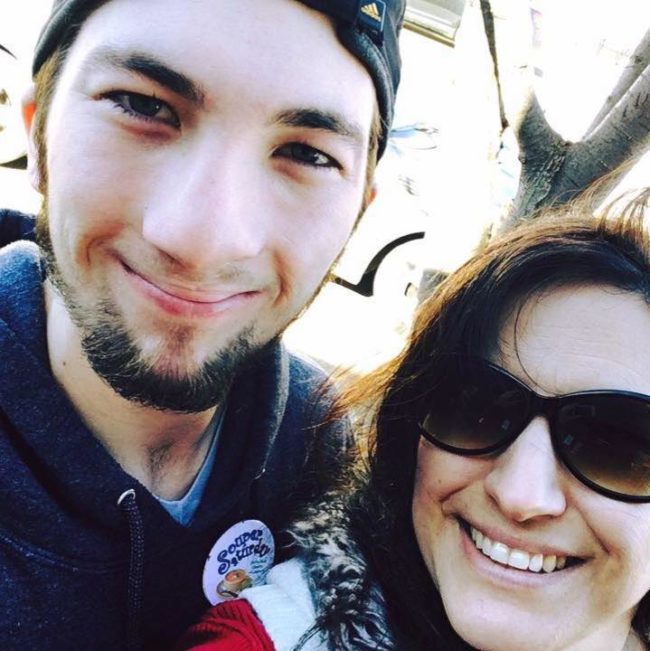 If convicted, Merza would serve up to 93 days in jail and would have to pay a $1,000 fine. Seely has since transferred to a new college. 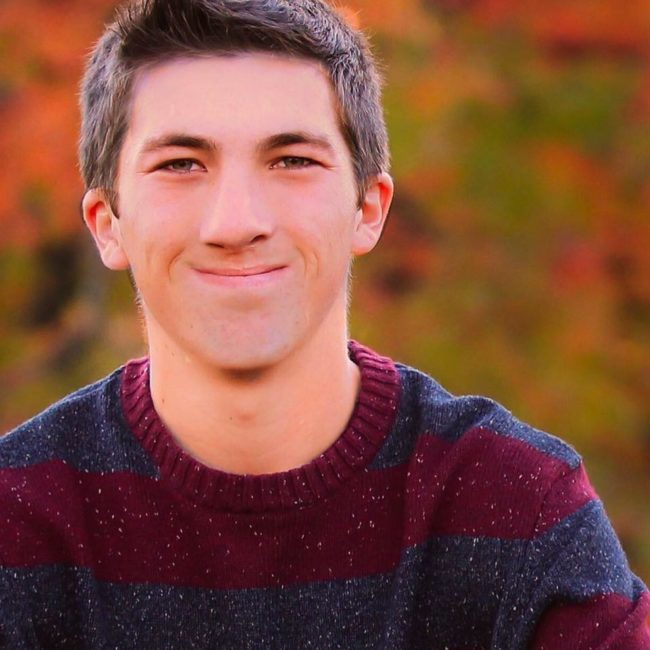 Central Michigan’s Alpha Chi Rho fraternity stopped being recognized officially by the university in 2011 following a series of prior hazing reports. 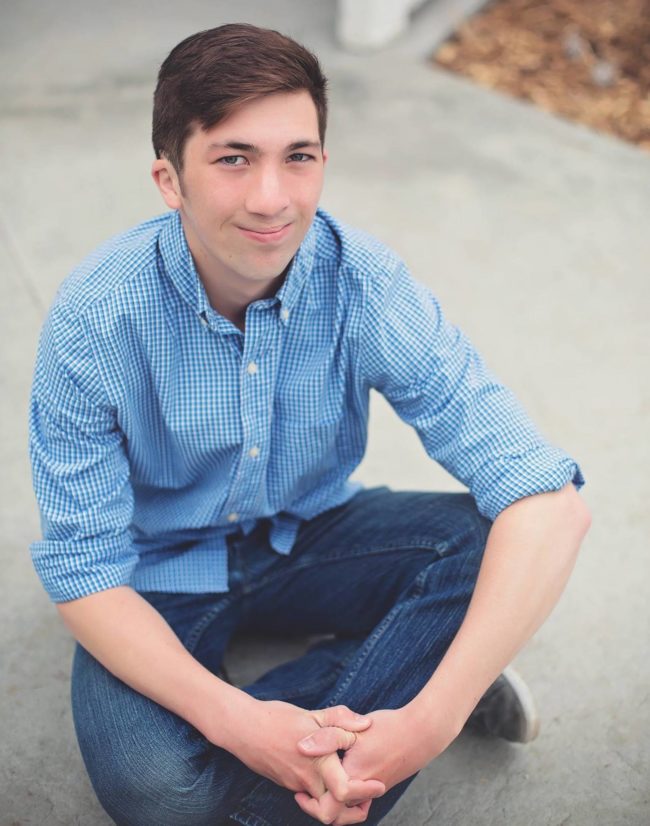 Merza believes he will be found not guilty because he hasn’t committed crimes before. That shouldn’t even matter. Share this horrible hazing incident if you think Merza should take responsibility and serve time in jail.