In 1986, nine-year-old Samantha Knight went missing from her home in Sydney, Australia, and was never seen again.

Sixteen years later, now 66-year-old Michael Guider was charged with manslaughter after inadvertently admitting that he had drugged, sexually abused, and killed the little girl.He was already in prison at the time for 60 sex-offense charges against children and is still there, but he will be eligible for parole later this month.Now his last victim, 28-year-old Chantelle, is pleading with the parole board not to release him.

While in prison, Guider admitted that he killed Knight to fellow inmate Frank Soonius, who was serving time for drug trafficking. 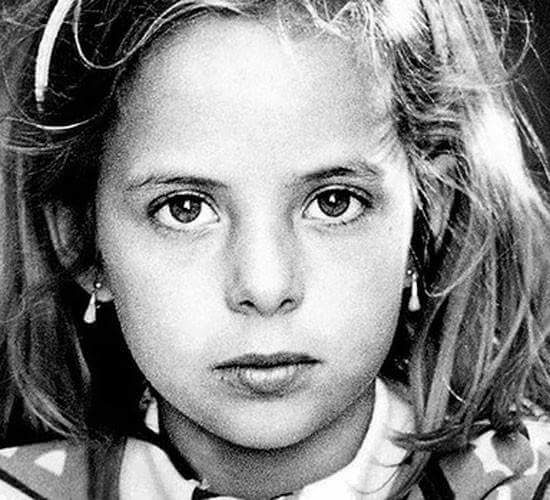 According to Soonius, Guider gave Knight a Coke laced with pills to drug her, then molested and took sexual photos of her.He kept drugging her and eventually found her dead on his couch. 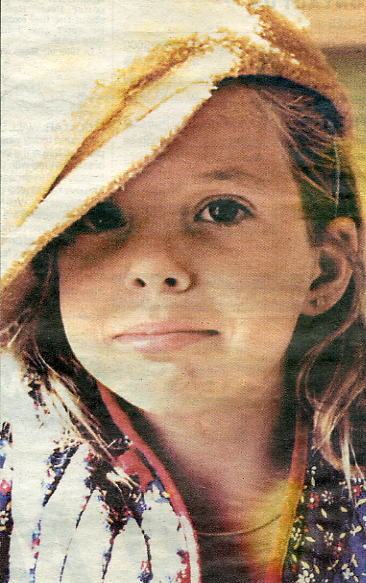 He pleaded guilty to manslaughter, but has never told anyone where he hid her body. Now it’s possible that he’ll be a free man soon. 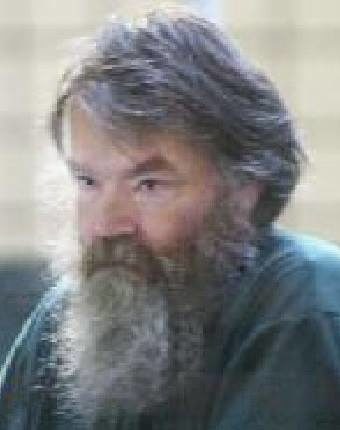 Read More: You Won’t Even Be Able To Fathom The Despicable Things These 6 Children Did

Years after Knight disappeared, six-year-old Chantelle and her friend were also drugged and abused while Guider was babysitting them.Every time he’s up for parole, she writes to the parole board to remind them that his release would put other little girls at risk. 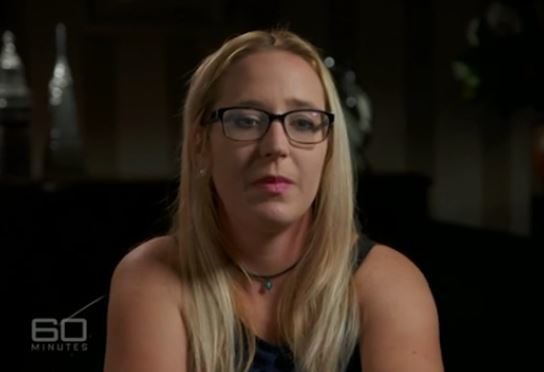 “That child could have easily been me and that’s just terrifying. Thank god it wasn’t me,” she said.Watch her recount the harrowing details below.

I sincerely hope the parole board decides that Guider istoo dangerous to release back into the world. Share if you agree that this child predator and killer needs to stay behind bars.