On July 31, a preschool teacher was taking a Southwest Airlines flight from Seattle, Washington, to San Jose, California, when she noticed the passenger in front of her texting.

Maybe it was because his texts were written in a large font or that the woman was just bored and curious, but either way, she started reading what she could see on his phone. It was a damn good thing she did, because she was able to catch and report 56-year-old Michael Kellar for sending shocking and disgusting messages about sexually abusing children.

After reading the texts from behind him, the woman took photos of them with her own phone and reported Kellar to the flight crew. They alerted San Jose police, who were waiting for him when the plane landed. 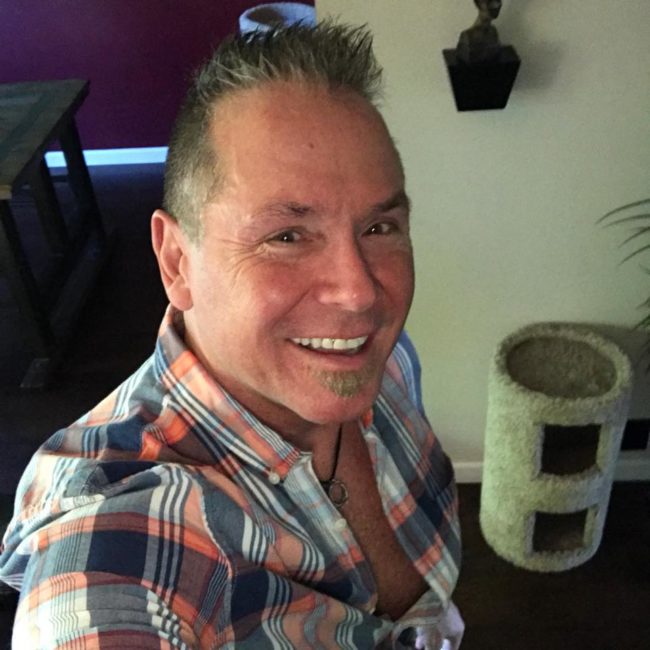 According to investigators, Kellar has been texting a 50-year-old woman from Tacoma, Washington, named Gail Burnworth, who had a five-year-old and seven-year-old child in her care. He was making sexual requests, and she was reportedly carrying them out on the children. 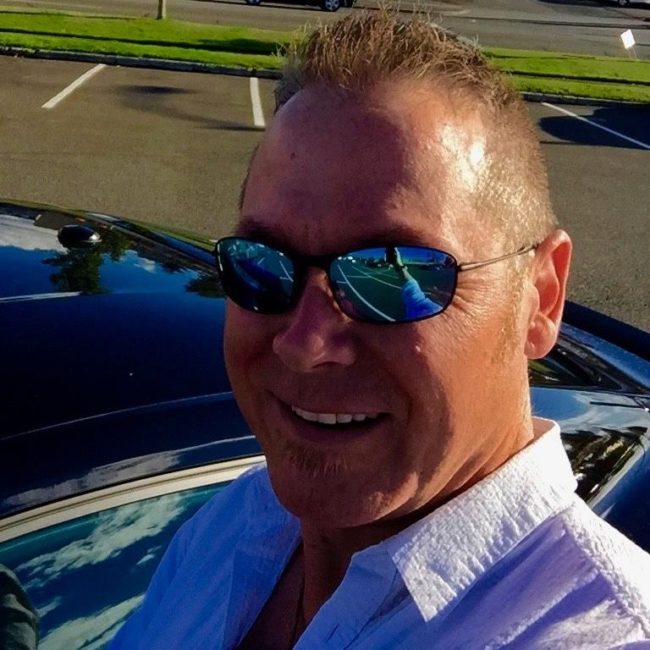 Kellar is being held without bail after getting arrested on suspicion of two felony counts each of attempted child molestation and solicitation of a sex crime. 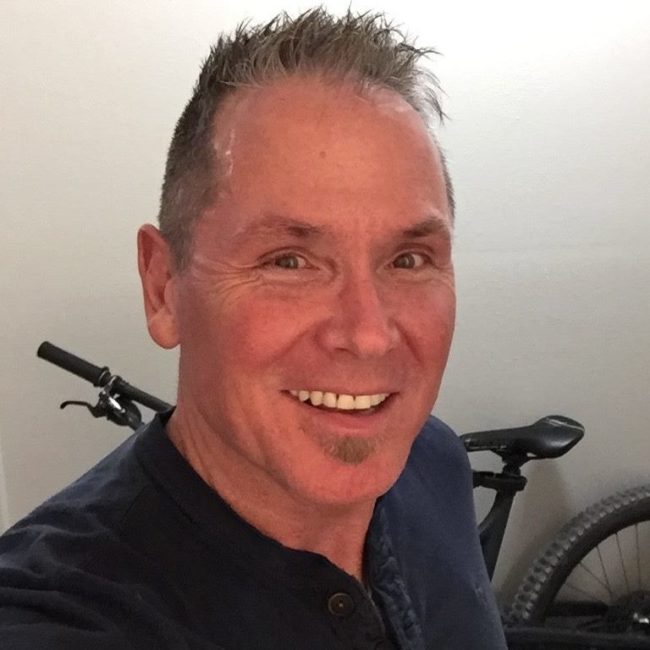 Burnworthwas arrested on suspicion of felony counts of sexual exploitation of a minor, rape of a child, and dealing in depictions of a minor engaged in sexually explicit conduct. 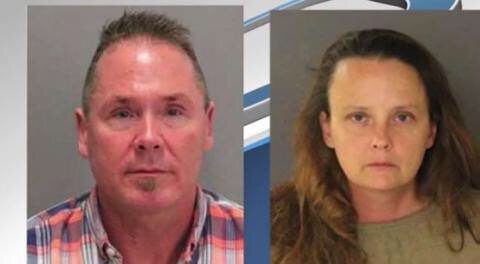 (via MommyPage and The Mercury News)

If not for the preschool teacher who noticed and spoke up, these two may have never been caught. “Kudos to this young lady. She went a step further,” said Sergeant Brian Spears, commander of the SJPD Internet Crimes Against Children task force. “Without us responding right away, he would have been lost.”