Mom Says A Cartoon Pig Is Influencing Her Child, Commenters Freak Out Accordingly

If you’ve been around any children at all lately, you probably know about Peppa Pig.

If not, here’s what she’s all about. Peppa Pig is a British animated television show targeted at preschool-aged children. It airs on Nickelodeon in the United States, but it can be seen in many countries around the world, and her show is one of the most searched on YouTube Kids. Peppa is a talking pig, and the show revolves around her life with her family and friends, who are also mammals. Her little brother George is one of the biggest supporting characters, and his friends play a role, too. Other animals on the show include rabbits, tortoises, and ducks. They all do normal, kid-friendly activities like going to see grandparents or riding bikes together.

Shows like Peppa Pig have a huge influence on their young viewers, and one mom is wondering if the show might be influencing her son a little too much, much to the hilarity of other parents everywhere.

Mom starts out by talking about their history with Peppa Pig, noting her son is closer in age and interest to George, the little brother.

He especially loves George, I am guessing he detects they are of similar age & relates to his love for Dinosaurs, Rockets & Trains. As opposed to Peppa who likes things like teddies, fairies etc…The episodes on the 3 DVDs we have seemed fine, there was nothing I noticed that would influence Dex into behaving badly or repeating words or actions I didn’t approve of.

That’s when things go south, and she starts seeing the “bad influence” of the show everywhere.

Firstly, George Pig (who my son loves and in a way, looks up to) does nothing but cry, he cries over silly things and this is always welcomed by Mummy & Daddy Pig. I do not want my son thinking it is acceptable to cry for something he wants and that adults retaliate by giving them the item they are crying for. Luckily, he hasn’t seemed to pick up on this and knows that he ASKS for something and if he isn’t allowed, he isn’t allowed – crying will not change that.George also says “YUCK” at vegetables and only wants to eat chocolate cake. He ends up eating the veg when they are manipulated to make a dinosaur shape. Again, my son is really good with his veg but a day after watching that episode wouldn’t eat his Cucumber & Tomatoes. I didn’t want to cut them up to make them into a Dinosaur just so he would eat them as I know he loves his veg.

She continues with her long-winded concerns…

Peppa is very, very cheeky & bratty. The adults never seem to have much of a say in the house. They both (P & G) blow raspberries in temper. There is an episode where it’s a talent contest in school & Peppa grits her teeth and shouts at her friend, again – not something I want being picked up by my toddler. Dex is a lone child so this isn’t a big worry for me but Peppa is nasty to her little brother and constantly reminds everyone of how he can’t do things because he’s only little. There was an episode where they were baking Daddy Pig a cake for his birthday, they stir the mixture and George starts being very rough and flicking the mixture everywhere, not something I took notice of until we baked some cakes ourselves and Rex purposely started flicking the mixture on the cupboards etc. Before he watched that episode he had always mixed nicely, of course getting messy but not on purpose.

Commenters were quick to point out that with the exception of a little batter flicking, her fears were mostly hypothetical and that there are a lot bigger things to worry about. 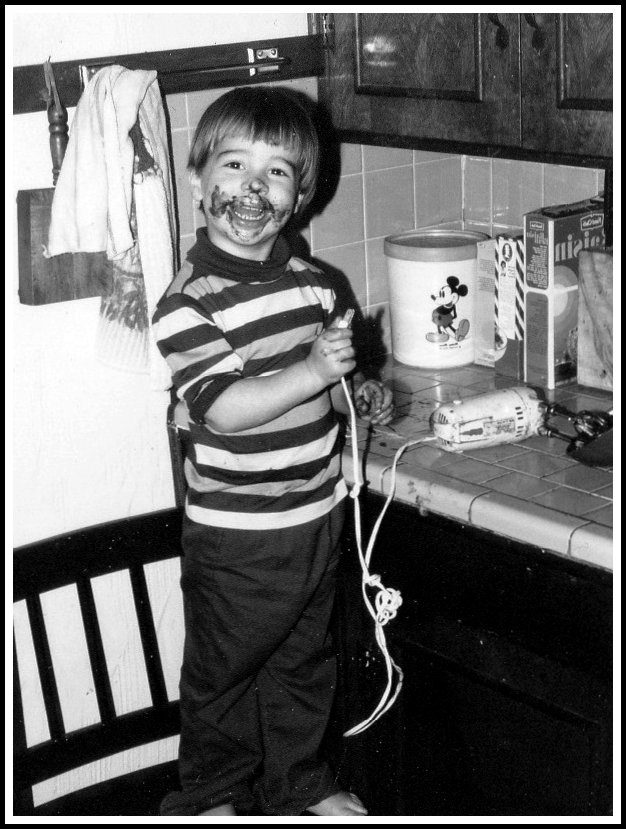 “What a hilarious post, cheered me up no end! I do hope you aren’t being serious.” — SenoritaViva 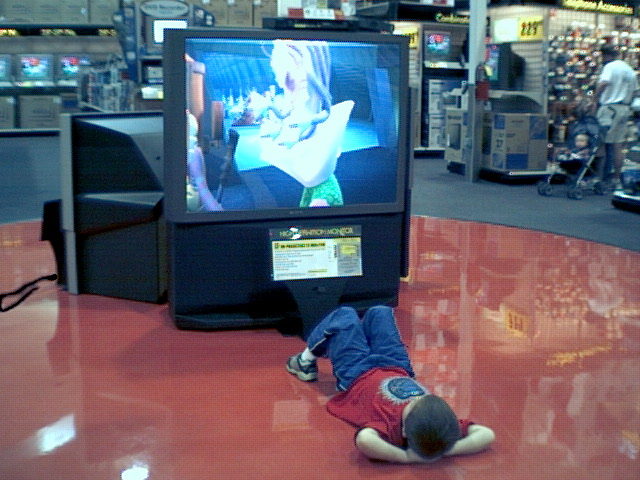 “I agree that Peppa and George aren’t the best behaved role models out there, but then again, it is a cartoon and they are pigs.” — AndiMac 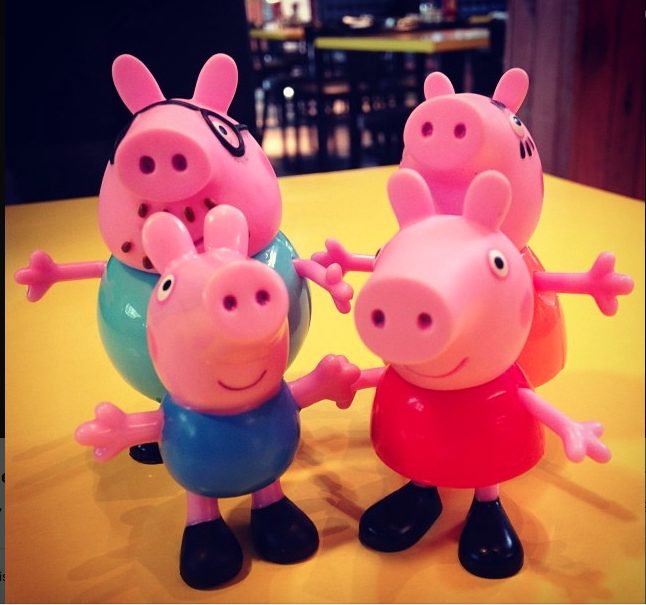 “I do hope the OP is being serious. The idea that there are people out there with so little to worry about that they compose long posts on MN about the dangers of Peppa pig is so hilarious that I want it to be real.” — DamselInDisarray 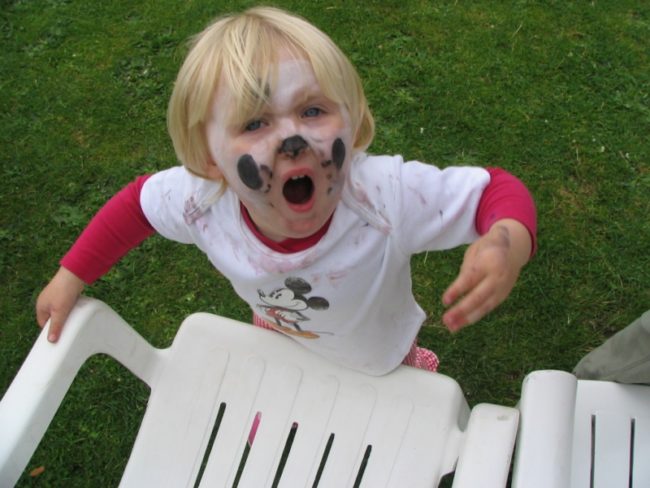 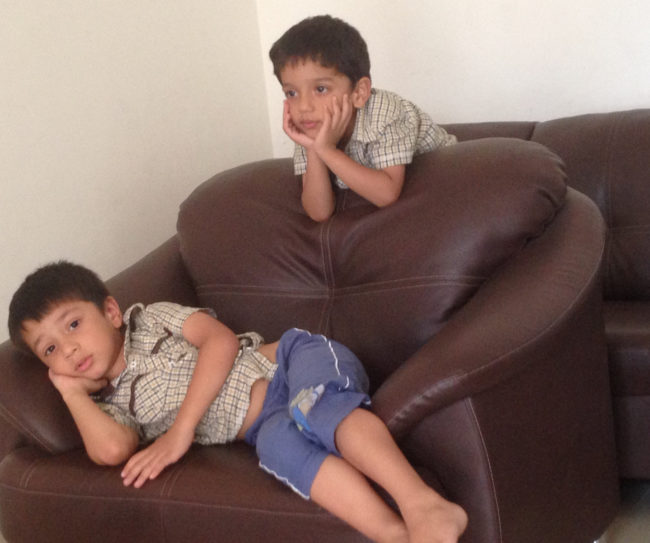 What’s so hilarious about this very concerned mom’s post is that usually cartoons show kids how to behave in a kinder, more empathetic way and tell them to listen to their parents. But what do I know? Your opinion is what matters! Do you think this cartoon is negatively influencing children, or is this mom being overly sensitive? Sound off in the comments.