15 Of The Best, Funniest, And Least Appropriate Gifts Pets Have Ever Given Humans

We all know that animals sometimes bring us “gifts” in the form of dead animals.

Some say it’s their way of caring for us “helpless” humans since they perceive us as not knowing how to hunt. There are some animals that take gift-giving to a whole new level, though. I’ve known tons of dogs who must grab a toy to give each newcomer a present. Some of these gifts can get pretty hilarious. Here are 15 of our faves.

1. This pup found some dentures left behind by the previous homeowners, and he knew just what to do with them. 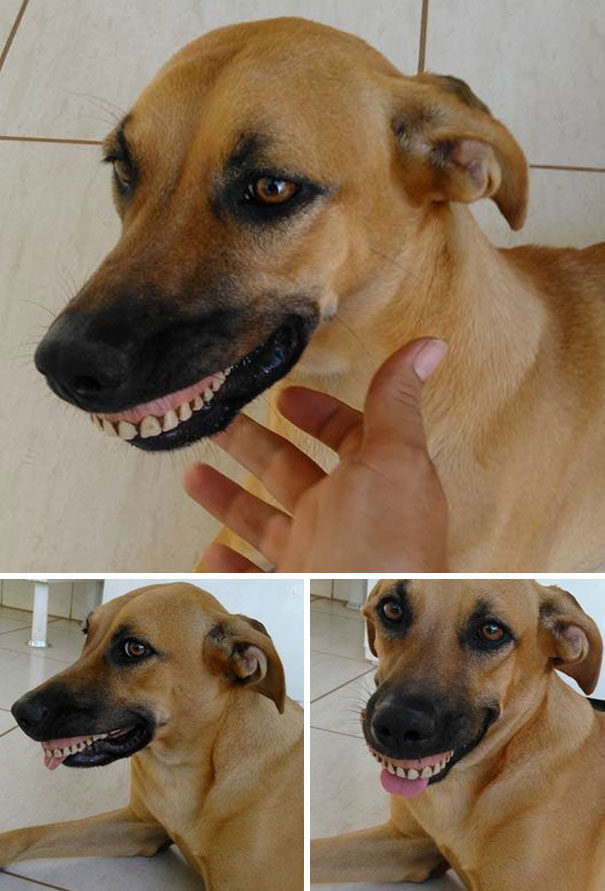 2. “While I was drinking coffee this morning, my dog brought me this. I have no idea where it came from.” 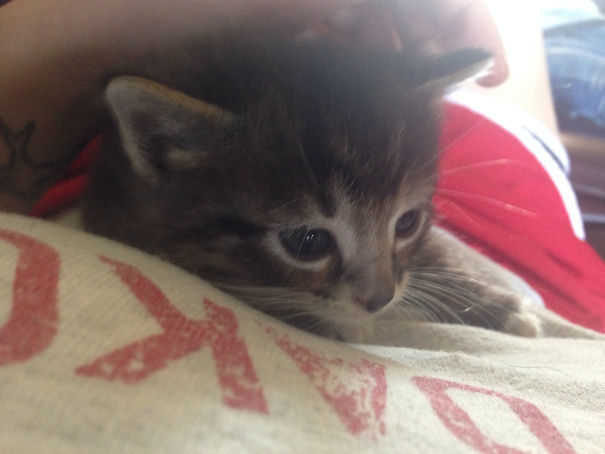 3. He looks like he knows something’s just a little bit off about this present. 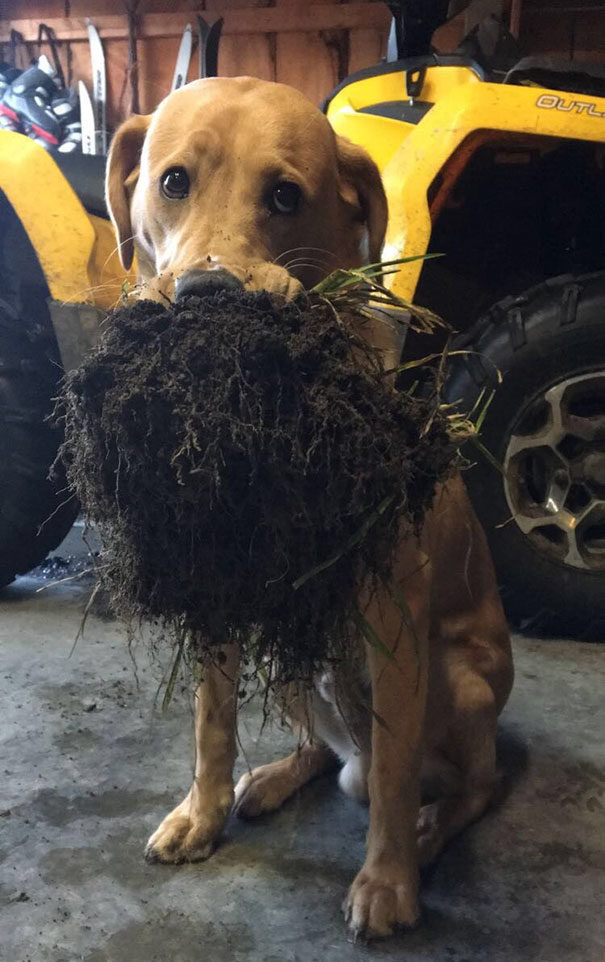 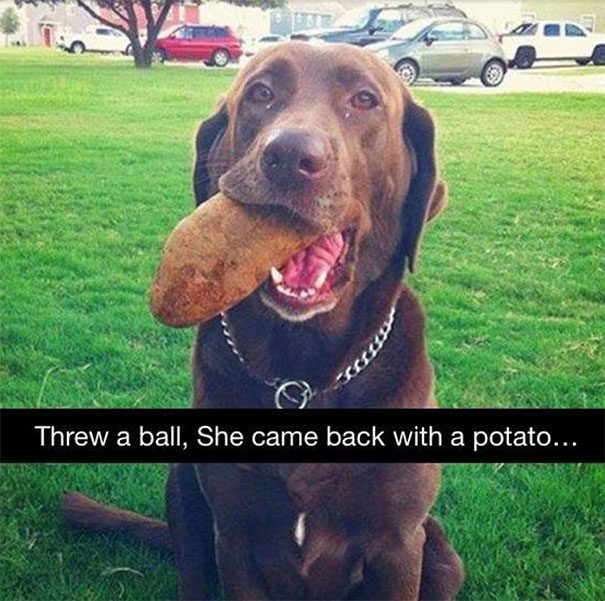 5. One of the neighbors is missing a sausage from their barbeque, but now you have lunch! 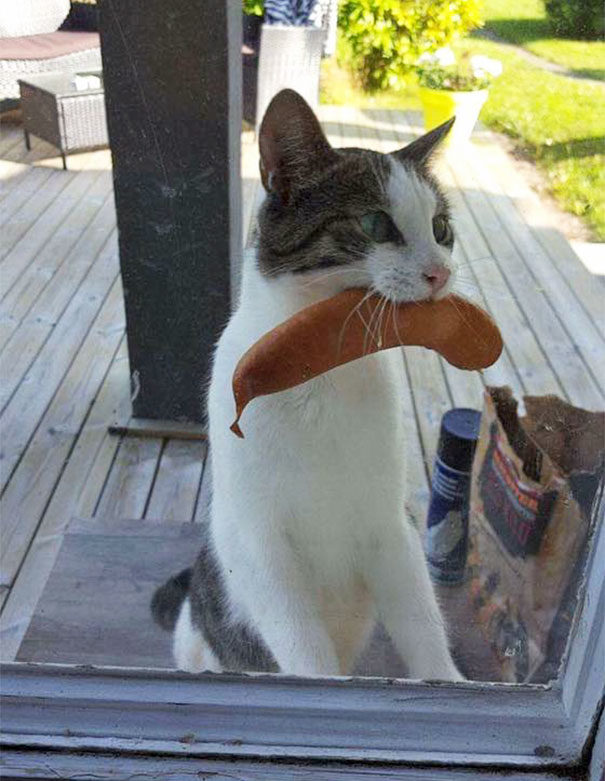 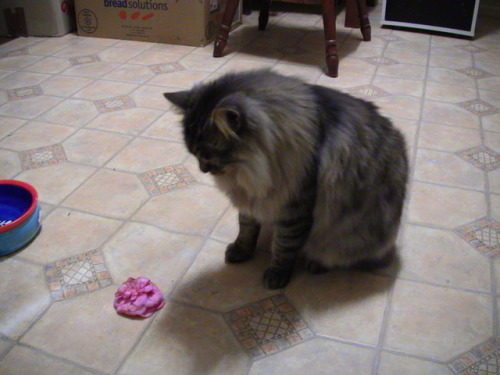 Tumblr / Thoughts of an X-Factor

7. “This is Zoey’s pillow. If she likes you, she’ll bring you the pillow. You can’t touch it, but you can look.” 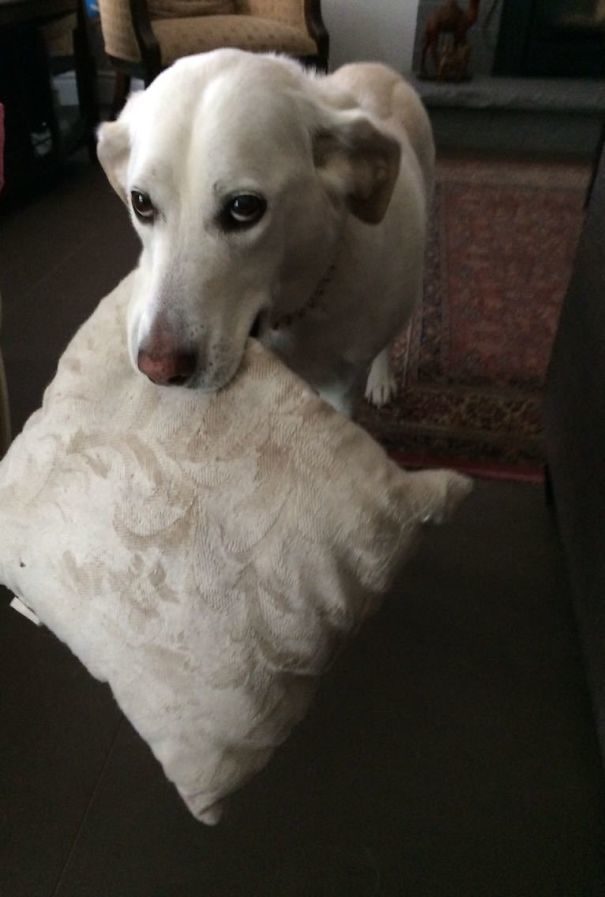 8. Doggo’s just trying to help clean up after the kid! 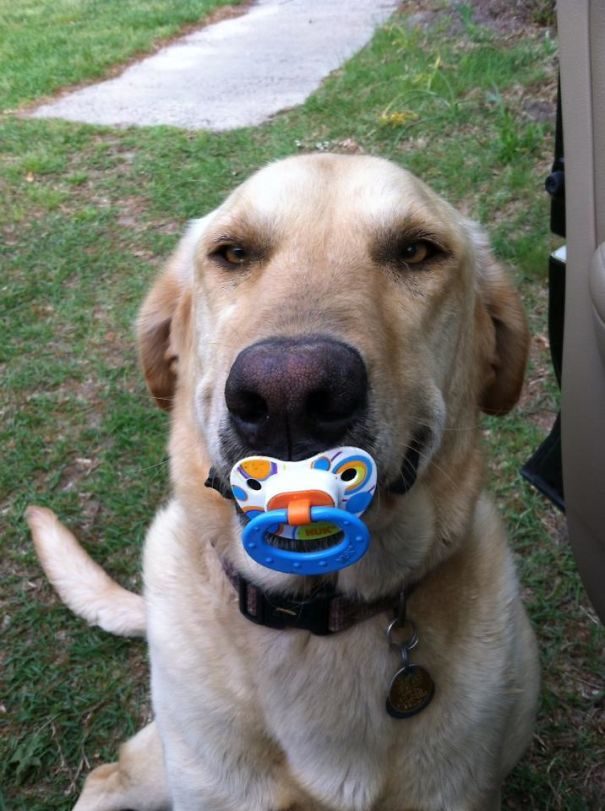 9. They thought it was just another dead bird courtesy of the cat. Turns out this owl baby isn’t dead yet! 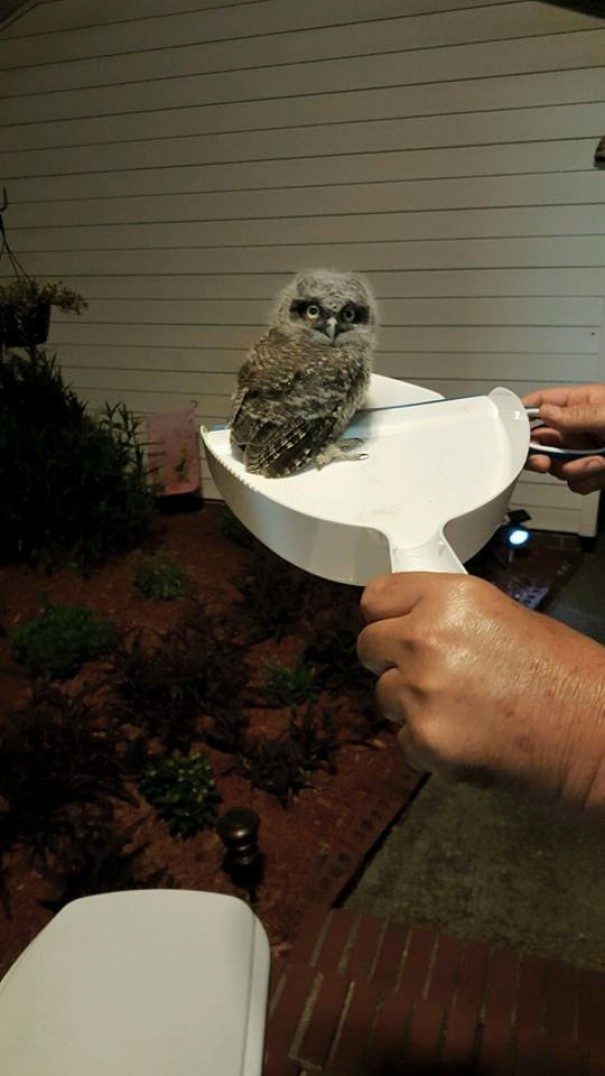 10. A dog that brings you money is the goodest good boy. 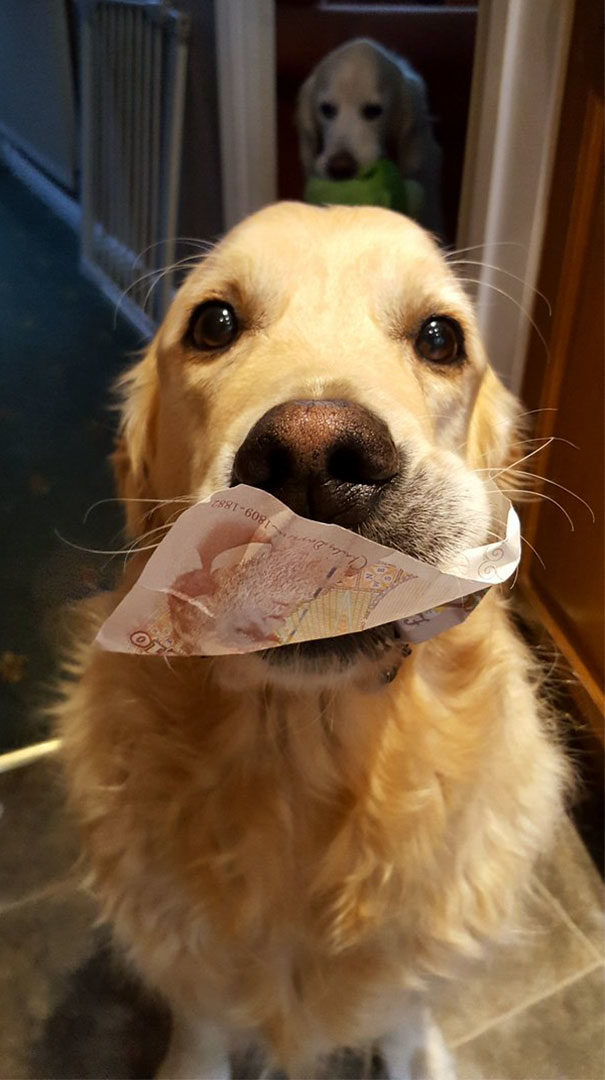 11. “My dog brings me things out of my toolbox randomly hoping it’ll be something I need. Sometimes, it works.” 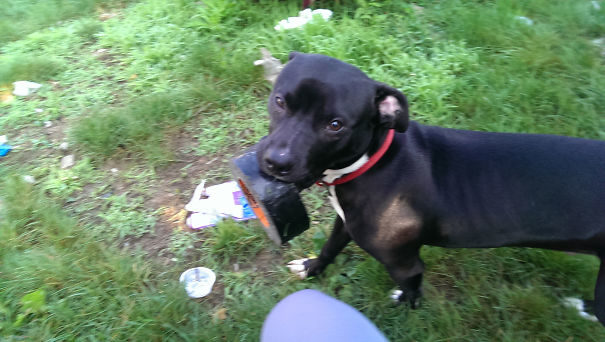 12. Christmas is over, though! 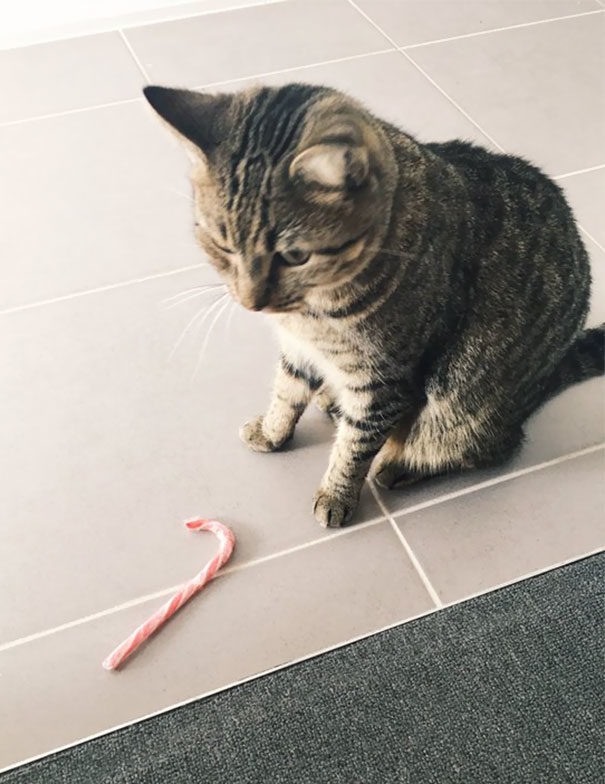 13. “Third one my dog has brought back inside. We don’t have a garden.” 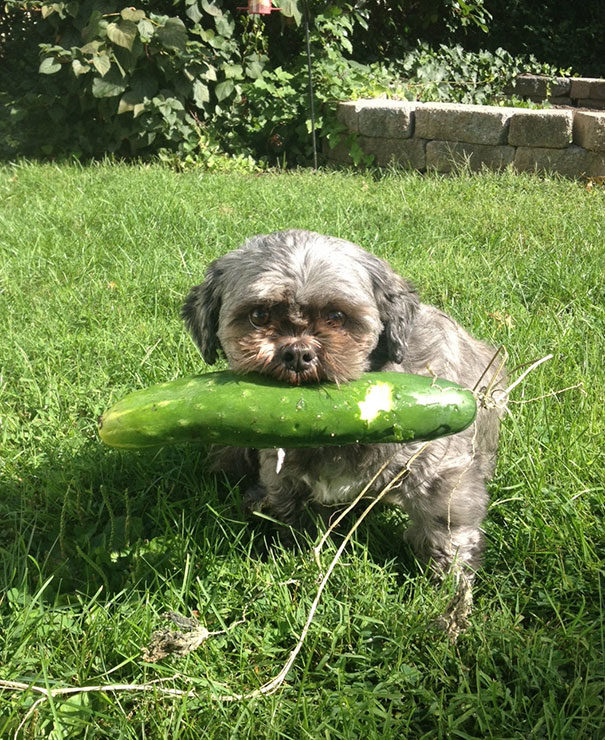 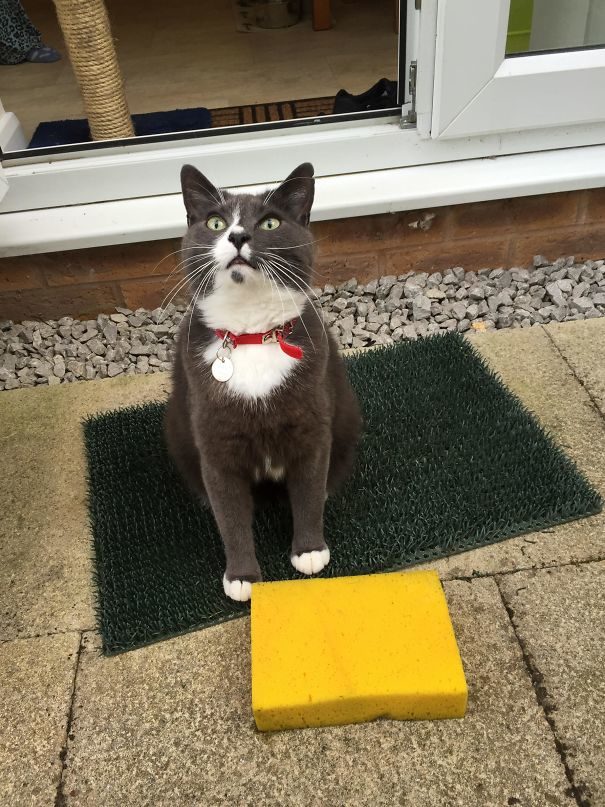 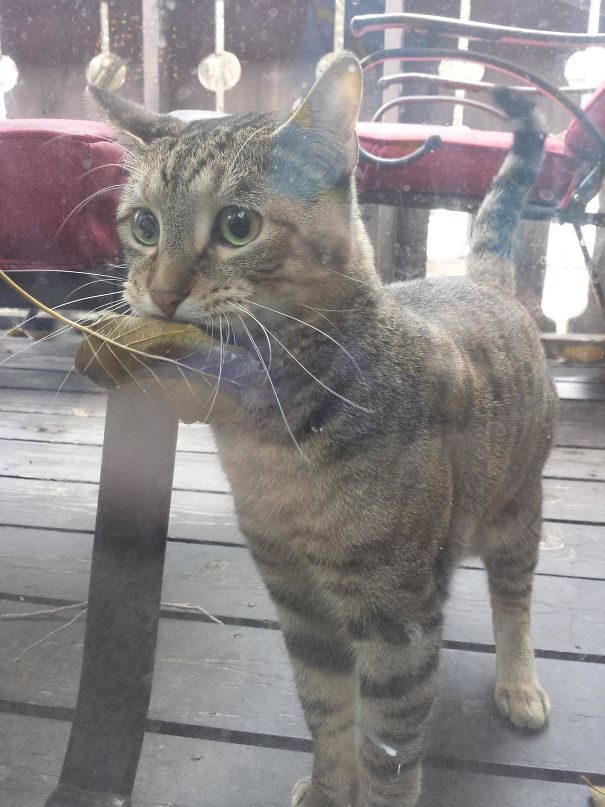 16. That marshmallow is as big as her face! 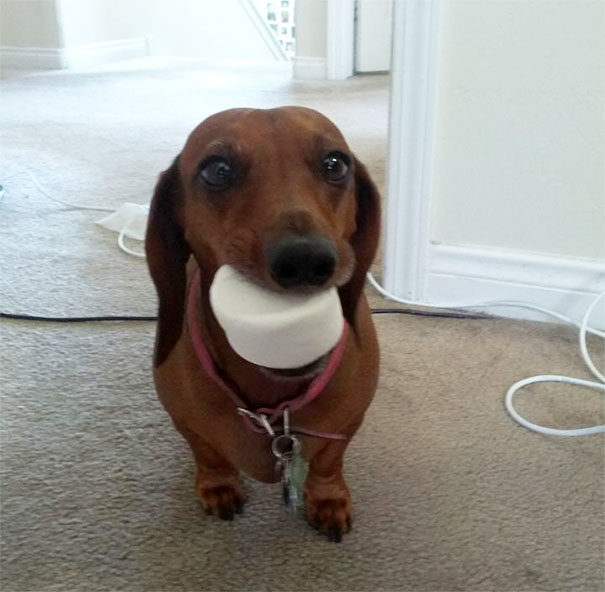 I can’t stop laughing about #13. What’s the strangest thing your pets have ever brought you as a “gift”? Let us know in the comments!