This Man Claims He Traveled Back in Time, But The Navy Swears He’s Making It Up

In the correspondences, Allende described a supposed secret experiment at the Philadelphia Naval Shipyard, in which the Navy used a variation of Albert Einstein’s unified field theory to render the destroyer escort USS Eldridge (DE-173) invisible. He wrote that the ship teleported through time and another dimension sometime around October 1943 in what is now known as “The Philadelphia Experiment.”

While Jessup wrote off Allende’s claims as the ramblings of a crazy person, he was unwittingly drawn into the bizarre story again when two years later, the Office of Naval Research (ONR) in Washington, D.C. got in touch with him.

Somebody had sent them a copy of Jessup’s book, “The Case for the UFO.” It had been filled with annotations referencing Allende’s earlier claims, leading Jessup to assume he was behind it. The ONR ended up funding a printing of 100 copies of the annotated version, known as the Varo edition, which helped spread the story of the alleged experiment. 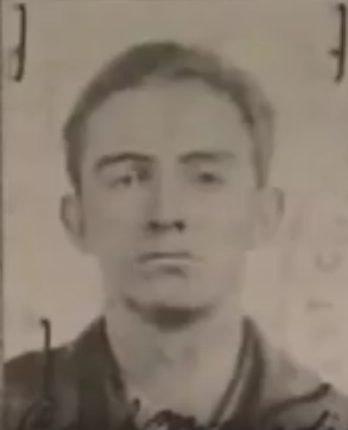 Different versions of the story have circulated ever since. One of the most common claims is that researchers believed uniting the fields of electromagnetism and gravity into a single field to bend light around an object would make it invisible. 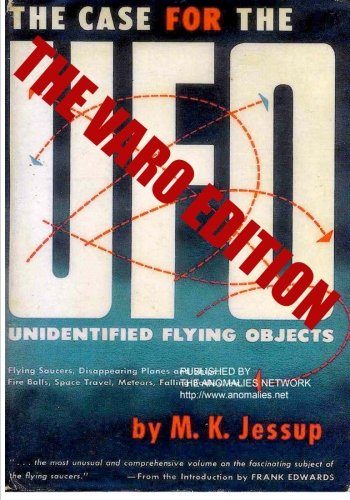 Supposedly, the Navy thought this would gives their ships an advantage over submarines by keeping them hidden from sight during World War II, so they began testing on the USS Eldridge in 1943. 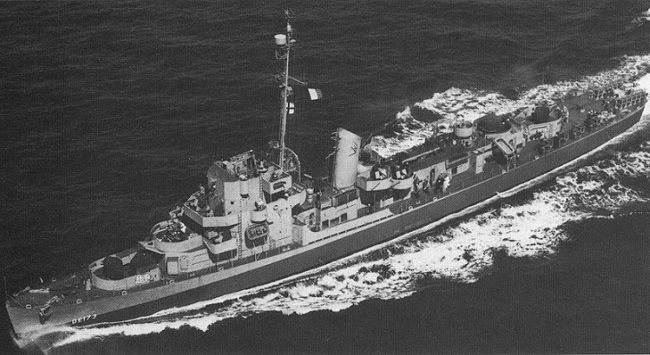 In one test, the ship allegedly disappeared with a green fog in its place and then reappeared with some sailors physically fused to certain parts of the ship. In a later one, it was said to have teleported 200 miles away toNorfolk, Virginia, and then returned to Philadelphia, going back 10 minutes in time. 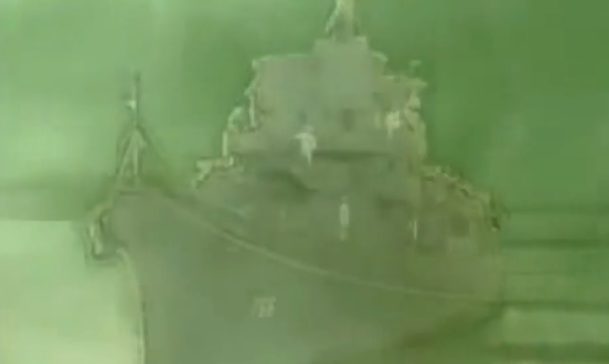 The story eventually grew so popular that it was made into a 1984 movie, “The Philadelphia Experiment.” Six years after its release, a man named Alfred Bielek claimed he knew its portrayal of the story was true because he was a former crew member of USS Eldridge and that he’d been a part of the experiment. 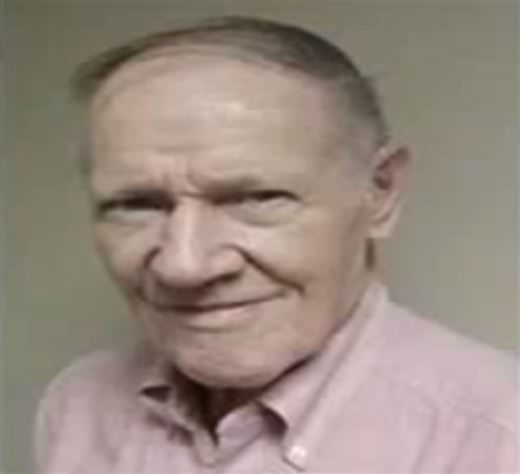 However, the U.S. Navy has and continues to assert that these claims are false, stating that the USS Eldridge was on its first shakedown cruise in the Bahamas during the time period when the alleged experiment happened. Navy veterans who had actually served aboard the ship have also said they never made port in Philadelphia. 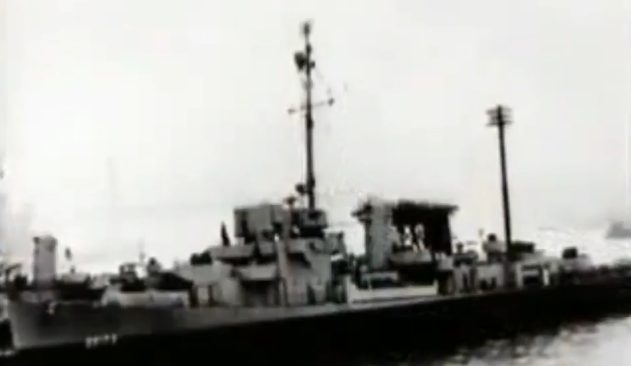 The ONR has also stated they’ve “never conducted any investigations on invisibility, either in 1943 or at any other time,” and that the ONR wasn’t even established until 1946. They added that “in view of present scientific knowledge, ONR scientists do not believe that such an experiment could be possible except in the realm of science fiction.” 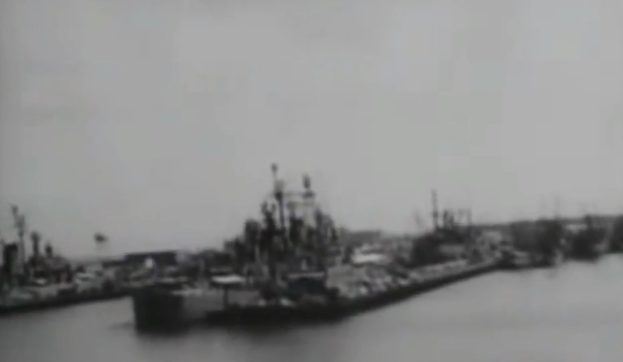 The Philadelphia Experiment is widely regarded as a hoax now. You have to admit, though, it’s still a very fascinating and entertaining story to say the least.