He Thought He’d Be Tough And Pick A Fight. Then He Realized Who He Was Messing With

Being a bouncer is a tough job, but someone’s gotta do it.

Preferably, that person is intimidating and strong, because when people are drunk, they can get super out of control very quickly. It’s the bouncer’s job to keep everyone safe, and sometimes that means putting themselves at risk.

John Hernholm was working the door one night when a drunk man decided to come after him. What the assailant didn’t know was that Hernholm had a few tricks up his sleeve.

First, Hernholm tries not to engage, but the drunk patron is determined to throw a punch. 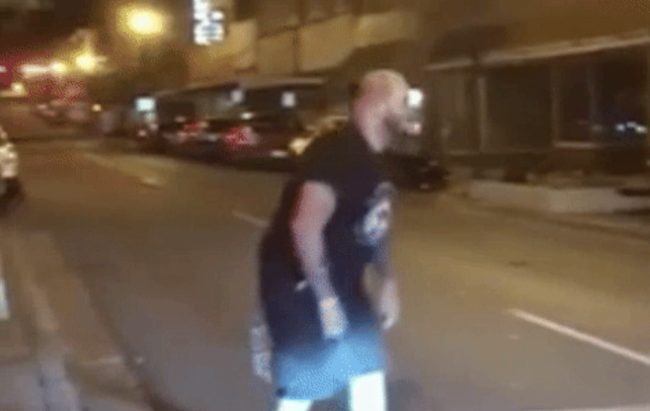 He winds up, completely unaware that Hernholm is an undefeated mixed martial arts (MMA) fighter. You can see where this is going… 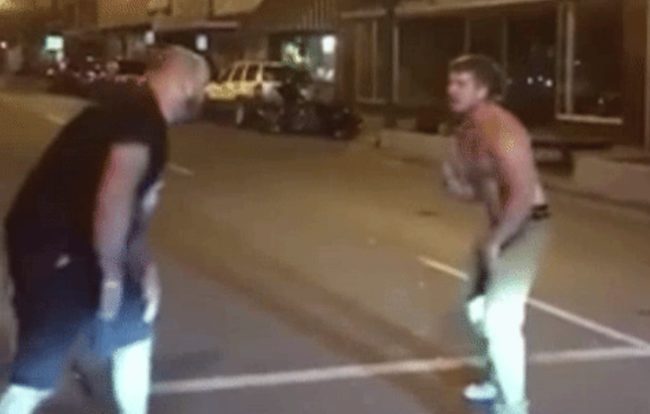 Hernholm swiftly and deftly takes him down, careful not to cause him too much harm in the process.

It seems like all that training really paid off when the moment came. I bet that drunk man has learned a valuable lesson about not biting off more than you can chew (and hopefully, imbibing in moderation).