I consider myself to be really good at giving gifts, but it can be a huge source of stress for people.

After all, you want to get something you know the other person is going to absolutely love. In relationships, the pressure can be stacked even higher to make your significant other’s day.

Jordan Lebeau is one man who always went the extra mile with his gifts, but until recently, his wife didn’t know where he was getting his ideas. Then a viral tweet revealed his secret, and people in relationships everywhere are calling him a genius.

Jordan and his wife TyAnna have been married for a few months, but they’ve been together for more than three years. 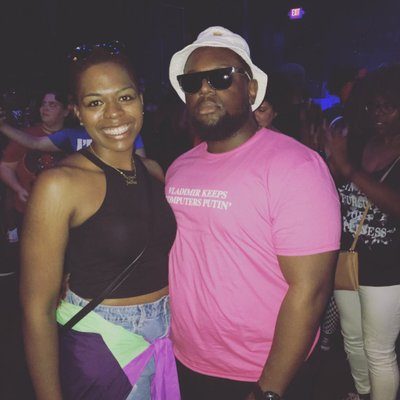 Back in their senior year when they started dating, Jordan wanted to get her the perfect gift, so a friend suggested he check her Pinterest account. He made a fake account and has been following her ever since.

In response to a question from activist Deray Mckesson about who uses Pinterest, Jordan replied, revealing his secret.

Now, TyAnna knows about how he’s been getting her these perfect gifts, but she said she wasn’t shocked at all. “I thought it was really really sweet but I wasn’t surprised because Jordan really goes the extra mile to make me happy,” she said. 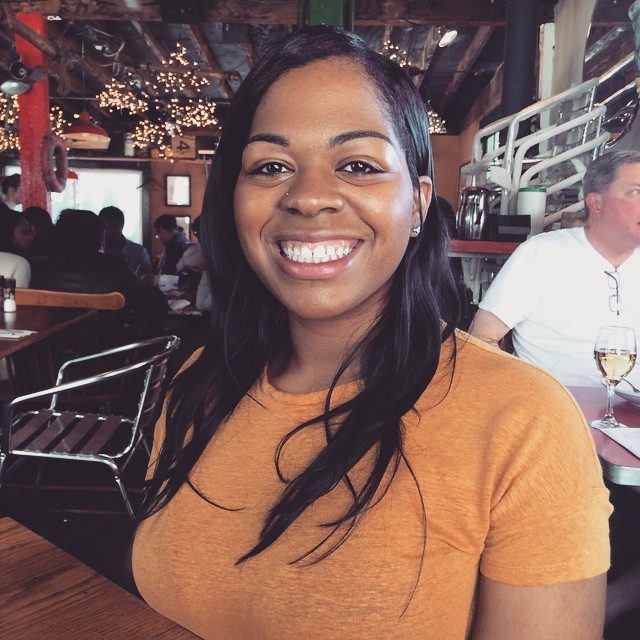 For as much effort as he’s put into gift-giving, Jordan has advice for others in relationships. “You don’t have to be committed to giving gifts if you don’t have the money or if your significant other isn’t big on gifts,” he said. “Get to know the person and commit to making them happy how they want to be made happy — not how you want them to receive it.” 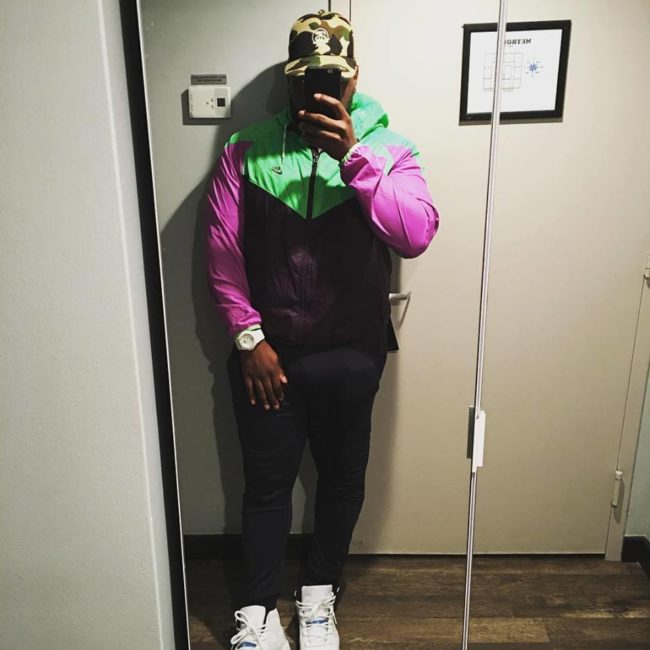 (via Buzzfeed and BoredPanda)

These two have such a great outlook on love and relationships. The Pinterest idea is a great one for any significant others out there who want to learn what makes their partner happy.