In 2010, Angelique Robledo found out she was going to be a teenage mom.

Thought the 17-year-old from Arizona was no doubt scared and unsure about entering parenthood, she embraced it and started preparing herself for the day she’d meet her son. Being a first time mother, she didn’t know what to expect about giving birth or raising a child. It’s a safe bet, however, that she never thought someone would literally try to steal her unborn baby from the womb.

While Robledo’s son, Ryland, is safe now, his life (and his mother’s) was put in jeopardy before he was even born. 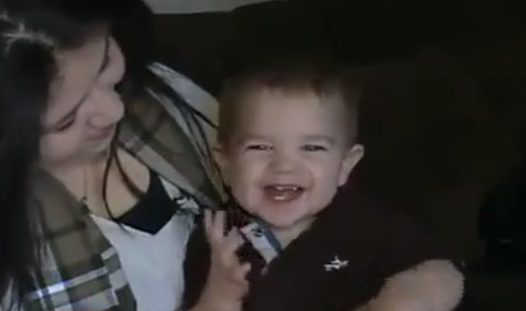 A few months after learning she was pregnant, Robledo met another teenager named Kassandra Toruga, who said she was expecting as well. 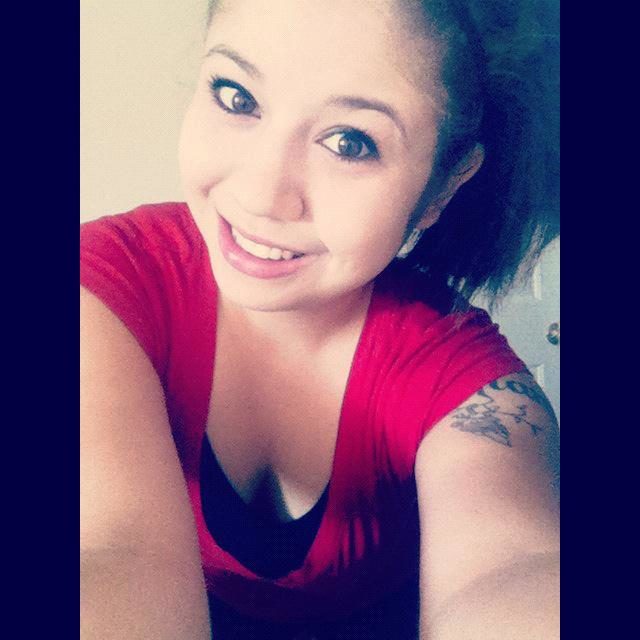 The two bonded over their pregnancies, but in early 2011, Robledo was shocked to learn the truth about her new acquaintance. On February 16, Toruga showed up at Robledo’s house, then set fire to her closet while the two were alone. Robledo was nine months pregnant. 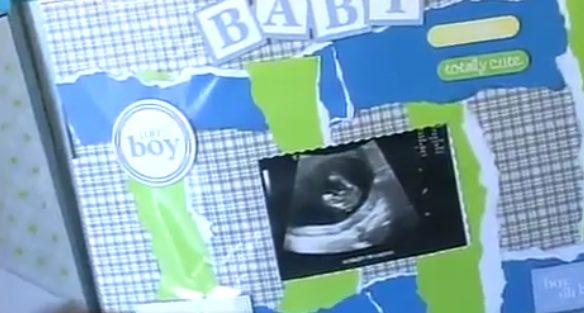 According to responding firefighters and police, Toruga had brought a diaper bag filled with two butcher knives, a pair of scissors, baby clothes, and diapers. It had all been part of her twisted scheme to kill Robledo, then cut her unborn child out of her and kidnap him. As it turns out, Toruga had never been pregnant. 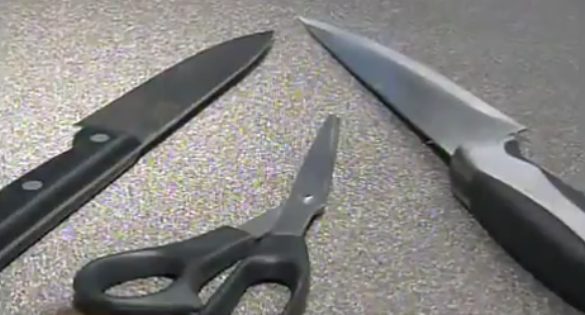 After admitting her plan to the arson investigator, Toruga, who has a documented history of schizophrenia, was arrested and charged with attempted murder, burglary, and arson. In February 2012, she was sentenced to seven and a half years in a mental health facility after pleading guilty by reason of insanity to attempted arson. 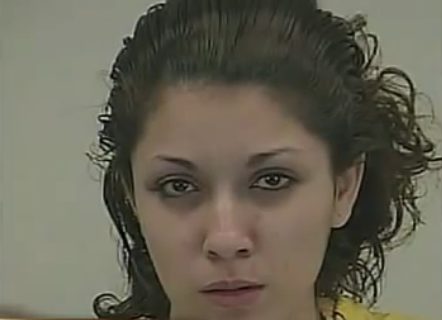 (via Little Things and CBS News)

It’s hard to imagine the emotional toll this ordeal took on Robledo at the time. Thankfully, she and her son are safe and happy now.