You’ve Heard Of Police Dogs, But Police Hamsters? Turns Out They Exist!

It’s not often that you hear about officers going out to rescue a rodent, but that’s exactly what happened when police got a call about a lonely hamster running around in Berlin, Germany.

It’s believed that he was lost or abandoned, but either way, it was clear that he needed some help. People working at a hospital in the city noticed that the little guy would frequently hide in a bush near the building, so they got in touch with the officers to see if anything could be done for him. That’s when the police took it upon themselves to come out and rescue the adorable nugget.

After finding this cutie and naming him Sir Henry, they put him in an empty glove box and took him on a ride to the police station. 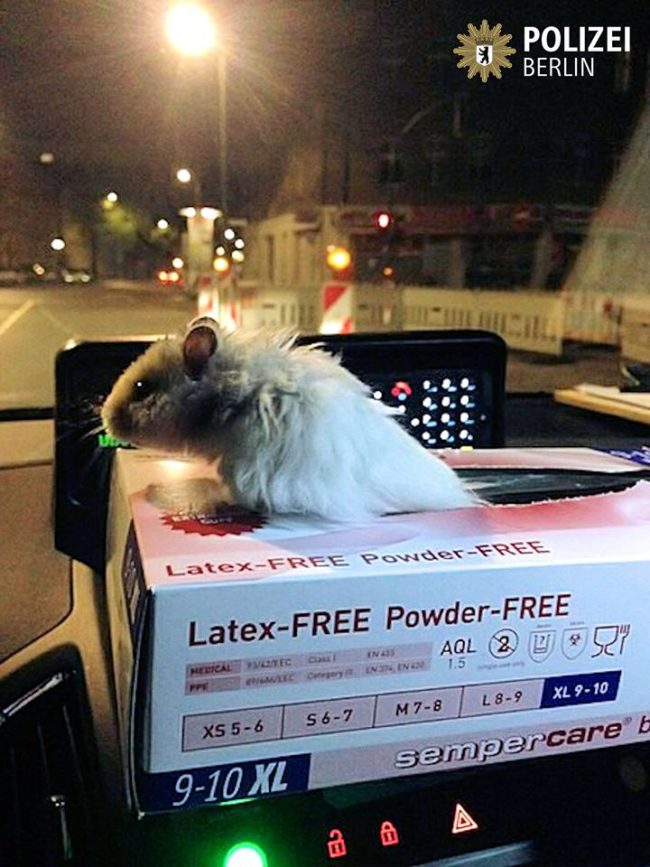 That’s where he got to check out all their cool gear and enjoy relaxing in a nice bed of hay. 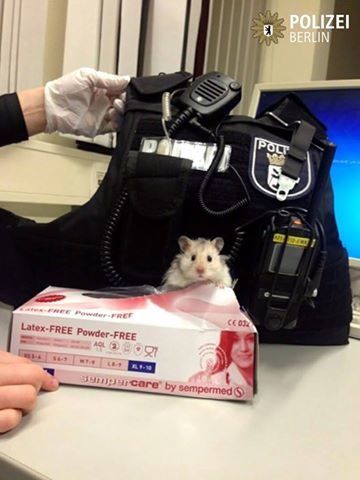 They took him to an animal shelter not longer after but realized that they couldn’t bear to part with their new fuzzy friend. 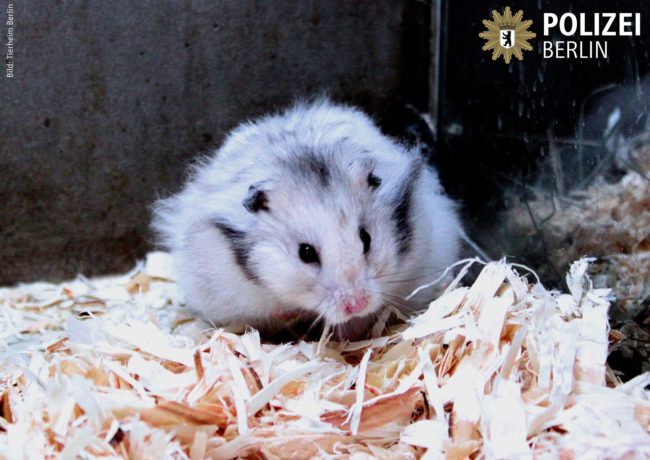 That’s when one of the officers decided to go back and adopt him. “Let’s say he has been also warmly welcomed as a part of the whole ‘family’ of the Berlin Police department,” a spokesman for the Berlin police told The Dodo. 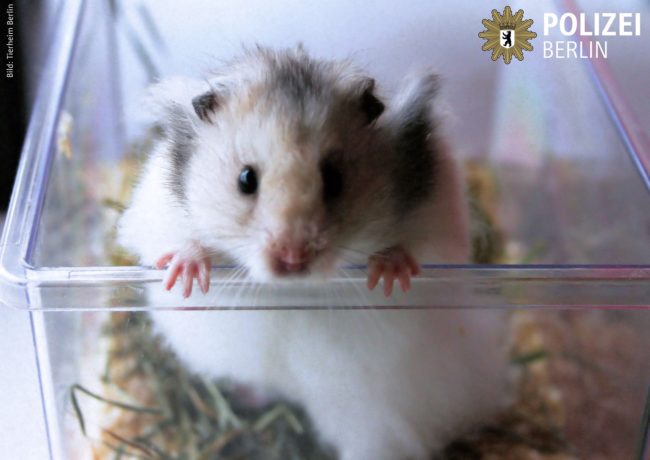 Inspired bySir Henry’s story, someone even drew him in uniform. Seriously, how cute is that? 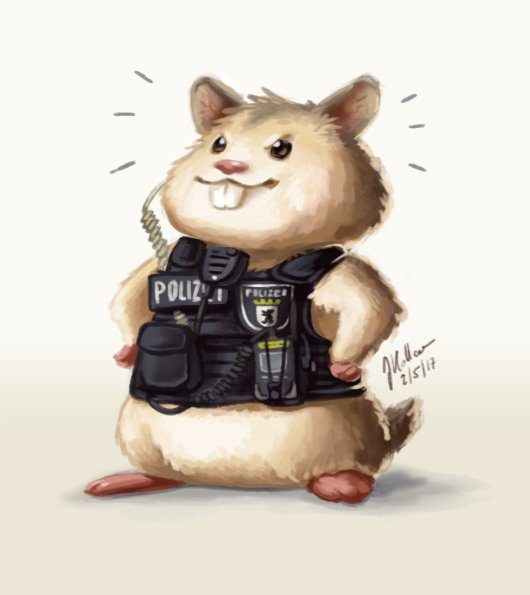 (via BoredPanda and The Dodo)

Read More: An Officer Saw An Armed Man Walking With A Dog. Then He Realized Something Awful.

I’m so happy he found a good home and family full of people who clearly love him! Share this rescue story if you think these officers are awesome for saving him!