You’re Not Nuts. Science Says That Your Dog’s Feet Really Do Smell Like Popcorn.

Have you ever gotten a whiff of Fritos or popcorn in your house with nary a snack in sight? Well, as it turns out, man’s best friend may be to blame for that.

Admit it. You’ve been lounging on the couch with your pooch and buried your face in their fur because I mean, who doesn’t snuggle with their pups? And if you’ve done that, you’ve probably noticed that they can smell…well…a little carb-scented, particularly in the paw area.

Many of those who have noticed the scent of their dog’s paws have compared the smell to that of corn chips or popcorn. And while many will argue that it’s all in your imaginations and perhaps you have the munchies, science has come to save the day and let you know that you’re not as crazy as you once thought.

One of the major clues in solving the “Frito Feet” mystery lies in the manner in which dogs sweat. 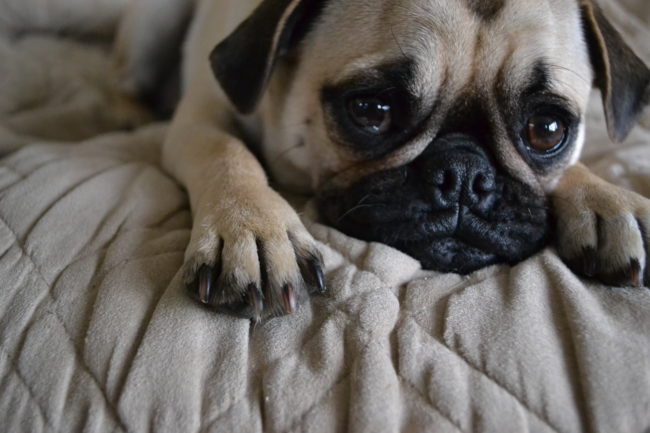 Unlike humans who have sweat glands to do the job, dogs have isolated sweat glands located on their noses and their paw pads. Dogs begin sweating profusely in their paw regions when they become stressed out our anxious, not unlike humans do when our hands become clammy. 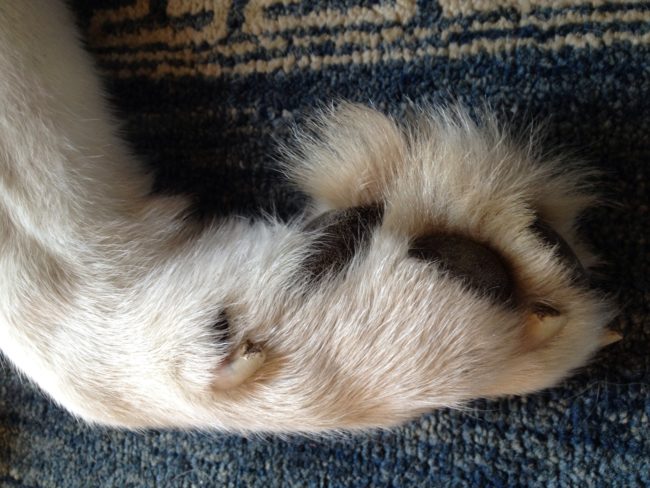 This sweat makes their paws little hotbeds for yeast and bacteria. (Yum.) The two major types of bacteria that are mostly at fault are pseudomonas and proteus strains. 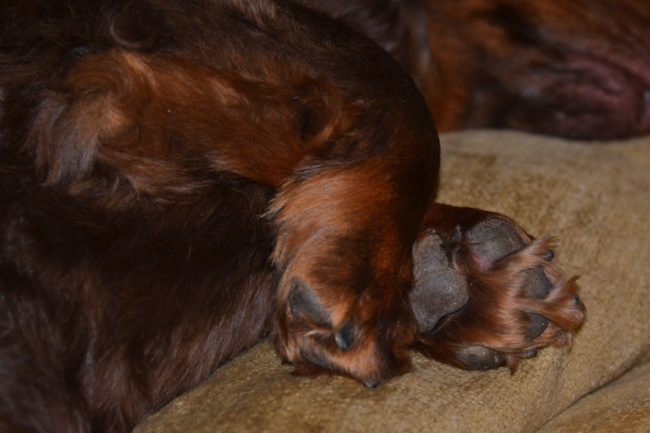 The closeness of the dog’s toes also makes it nearly impossible to properly ventilate the area, forcibly trapping moisture, which can help breed bacteria. 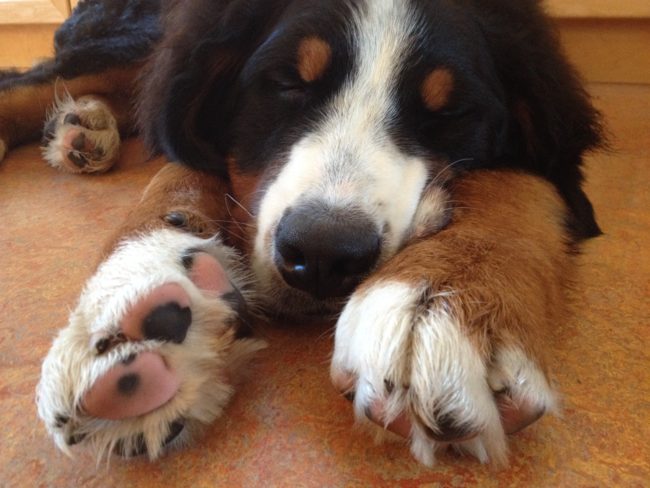 But if the corny smell becomes too much for you, there are several things you can do to help reduce the smell. Perhaps the most obvious tip is to regularly wash your pets’ paws. Trimming the hair in between their toes can also help take care of the germ issue. 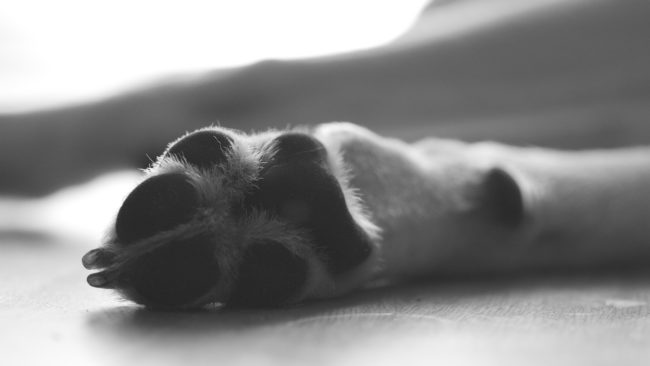 Who knew this was totally normal? And here I thought my dog was the only Frito-scented pooch on the block.