She Stole A Prince’s Popcorn, And His Reaction Is The Sweetest Thing Ever

So many people dream of meeting a real life prince.

Toddlers, however, are the kings and queens of not giving a crap about your fancy titles. They want what they want, and they want it now.

One little girl named Emily Henson found herself seated next to Prince Harry at the Invictus Games in Toronto, Canada. Prince Harry had some popcorn in his lap, and Emily decided she needed a snack. What happened next was hilarious.

At first, she takes a handful and no one notices. 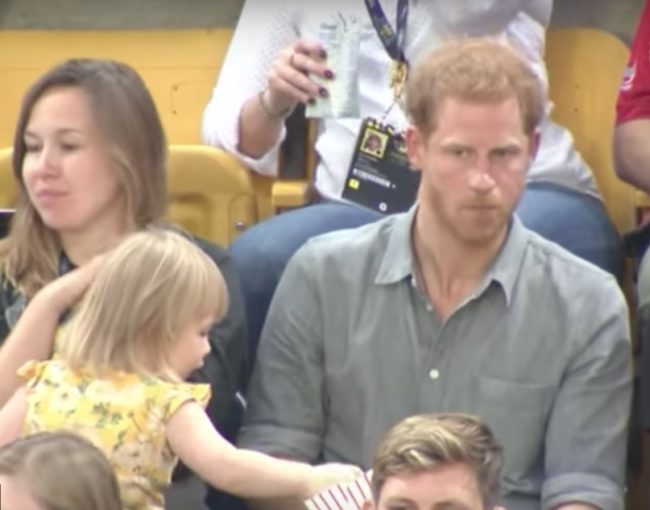 He just catches her out of the corner of his eye. But what’s he going to do? 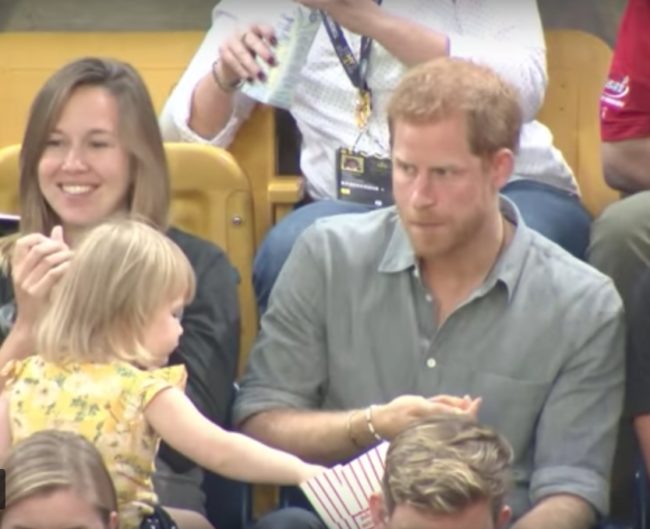 His reaction is too sweet. Check out the entire exchange in the video below!

This is too much! I guess Prince Harry has a lot of practice with his niece and nephew!