They Played A Cruel Prank On This Child. Then Mom Found Him Hanging In His Closet.

The power of social media can be incredibly dangerous when left in the hands of teenagers and young kids.

Eleven-year-old Tysen Benz was living a life many pre-teens would envy. He had a loving family and was even dating a girl who was a little older than him. He was a charismatic and energetic child who put others first and loved to cheer people up and make them laugh. However, with his whole life ahead of him, all it took was one incorrect social media rumor about his girlfriend for the young boy to take his own life.

In the days leading up to his suicide, Benz had received multiple messages from people at school informing the young boy that his girlfriend had committed suicide. This rumor ultimately ended up being a lie created by the teen herself. 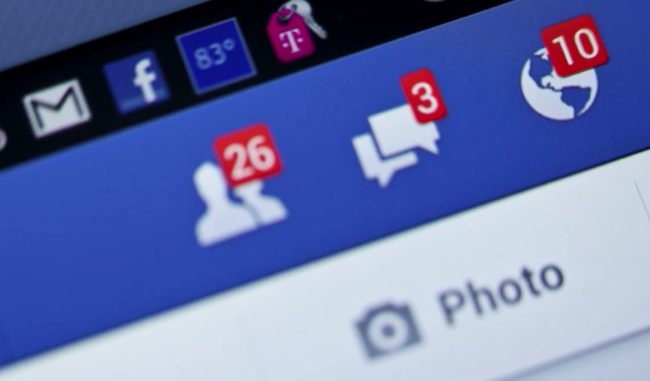 Unable to handle the grief of such a loss, Benz hanged himself in his bedroom closet. By the time his mom found him, it was already too late. 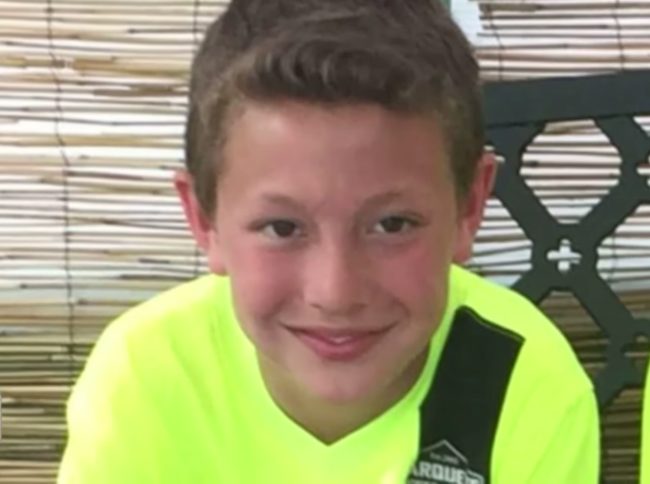 Read More: Cyberbullies Continued To Attack This Teen And Her Family After She Killed Herself

The girl who started the problem went about her business like she hadn’t done anything at all. 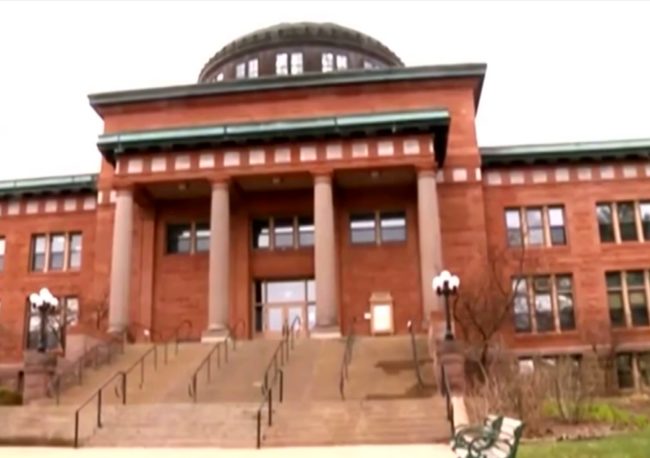 More than two months after Benz’s suicide, his mother is speaking out about her loss as she looks back on precious memories of her son.

Benz’s former girlfriend is facing misdemeanor charges for malicious use ofa communication device and using a computer to commit a crime. That said, no amount of punishment can ever bring her innocent victim back.

If you have teens, use this story to open a conversation about how to treat people on social media. It could just save a life.