They Met When They Were Little Kids, And You’ll Melt When You See What They Just Did

Preschool is an exciting time in a child’s life.

In most cases, it’s their first time getting to spend time with other children their age for more than just a playdate here and there. And when children are interacting so closely together, it’s only a matter of time before puppy love develops.

For three-year-olds Laura Scheel and Matt Grodsky, it was almost like love at first sight. The two were nearly inseparable and did everything from playing on the swings and eating string cheese together. Grodsky was absolutely smitten with his adorable friend.

At one point, Grodsky stood in front of his entire preschool class to declare he was going to marry Scheel one day. 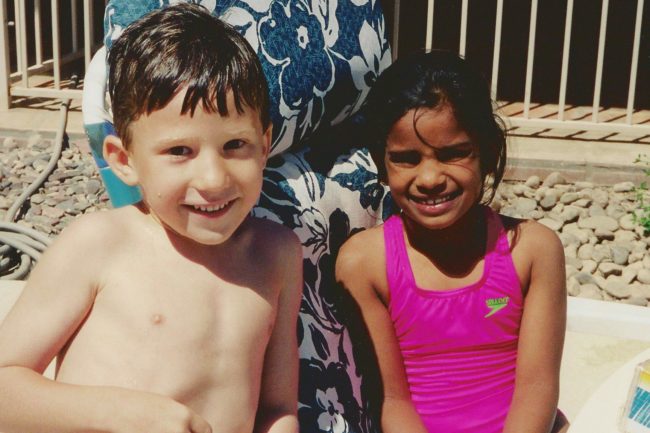 But like most childhood relationships, it came to an end when the two parted ways at different elementary schools. 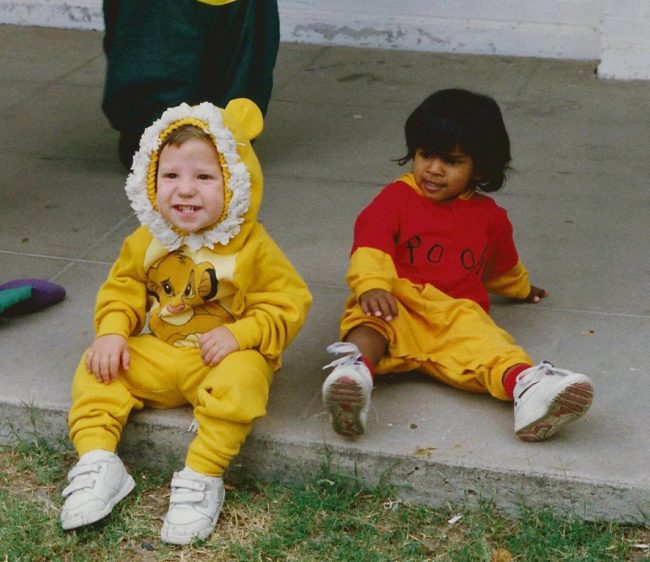 But their precious little flame didn’t die out!

"Laura and I met in preschool. One of my very first memories is of being 3 years old and standing up in front of my pre-school class, declaring that I would marry her someday. As kids, Laura taught me how to ride the swings, draw rolling hills, and the 'right way' to properly eat string cheese. We have fond memories of playing hide-and-go-seek, chasing after each other on the playground, and mischievously staying up during nap time. I was enamored with Laura as a child, and I still am to this day. Eventually, we lost touch upon entering our Elementary School days and for the next seven years, our family's annual Christmas cards was the only way we ever saw each other's faces. It wasn't until High School that we reconnected by happenstance through a mutual friend. Within two weeks, we decided to be boyfriend and girlfriend. We continued to date through out all of High School, even though we went to different schools. We even stuck together long-distance while attending colleges in different states. We remained a resilient couple until May 23rd, 2015 when I decided to stay true to my preschool pledge and make Laura my wife. I proposed to her at the place it all began… our preschool classroom."

The preschool sweethearts reconnected just after freshman year of high school through a mutual friend. 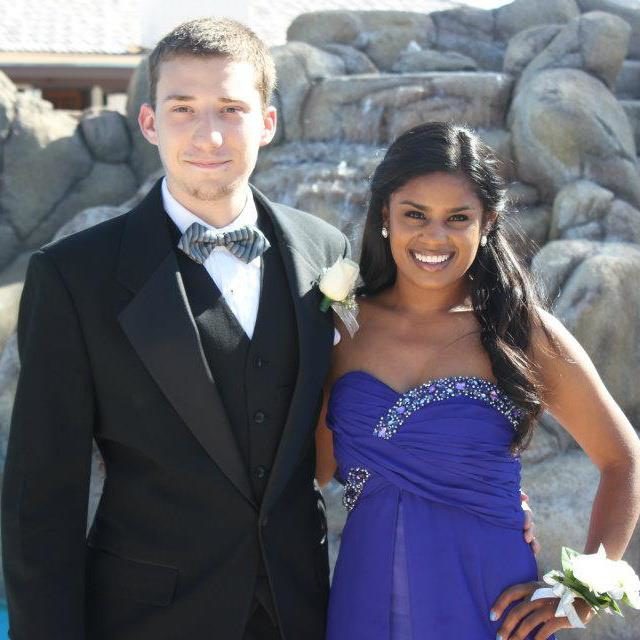 The friend wanted to set up the former lovebirds on a date, and although hesitant at first, they both agreed. Within two weeks, the spark reignited and Grodsky and Scheel were boyfriend and girlfriend. 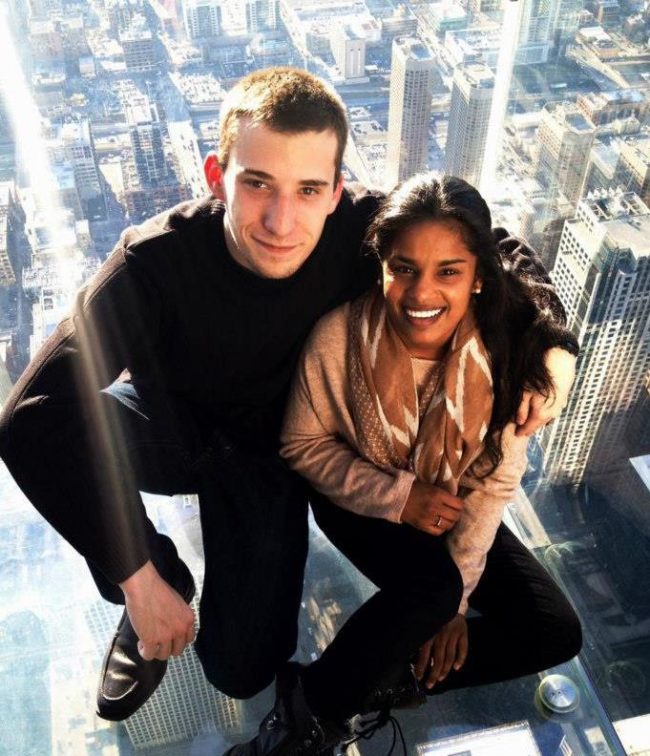 The two survived going to different high schools and they made it work when they attended college in two different states. 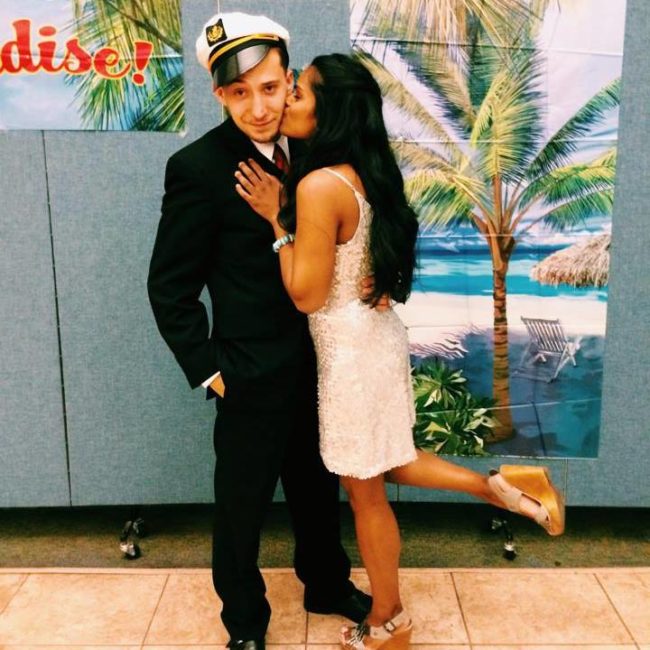 On May 23, 2015, Brodsky made good on his preschool promise and popped the question to Scheel outside the school where they’d first met. 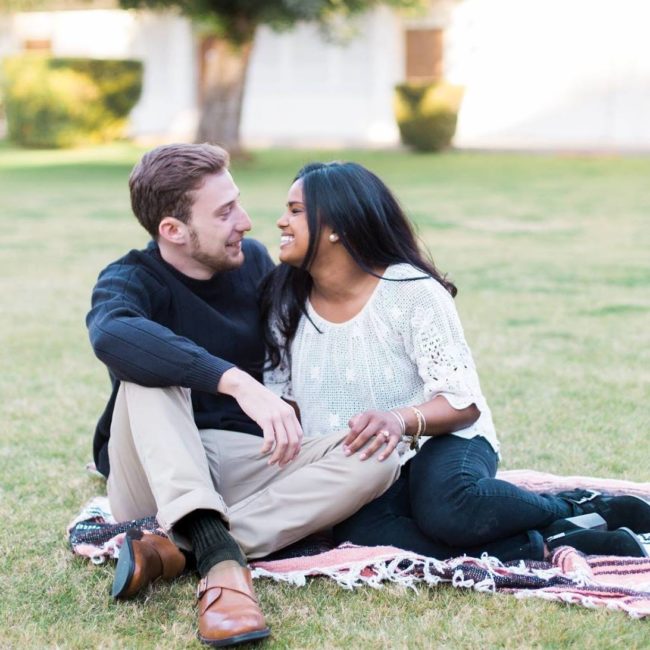 And just over a year later, the couple’s dreams of having their fairytale wedding came true. 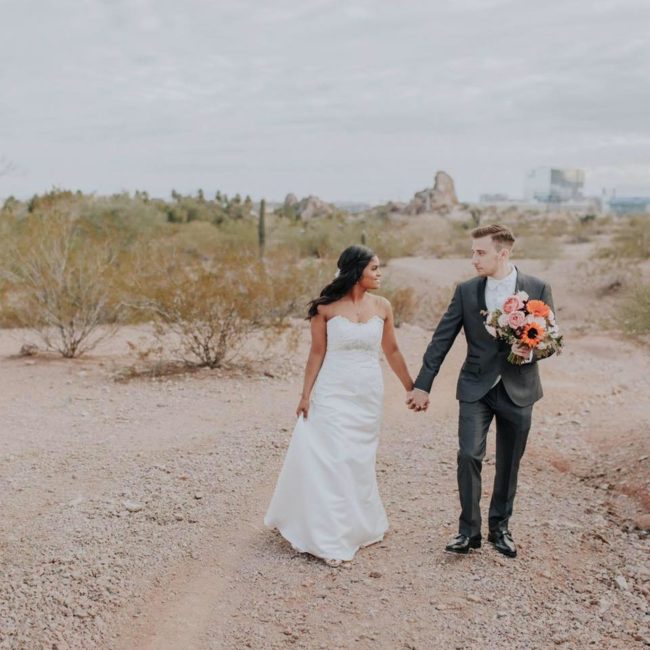 With family and friends by their sides, these preschool crushes dedicated the rest of their lives to each other. 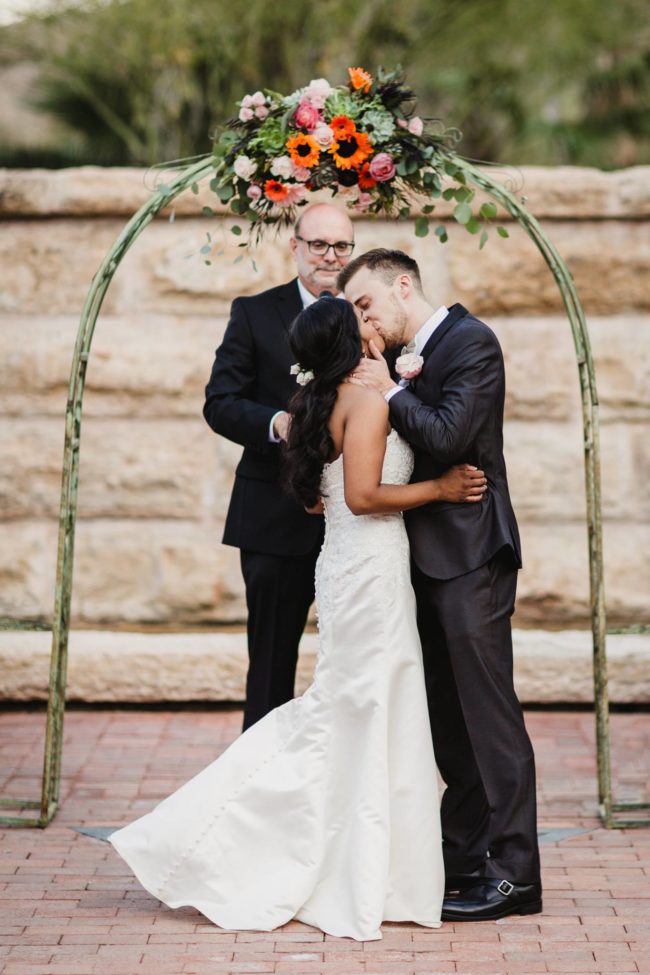 How romantic! If you’re still holding out for your childhood sweetheart, reach out and share this love story with them. You never know what could happen!