You Probably Own These 14 Items. Did You Know That They’re Tested On Animals?

When it comes to grocery shopping, my goal is to go in, get the items I need quickly, and leave promptly.

I don’t like to spend a lot of time reading the labels of products that I know I need. As long as the item seems safe enough for me to use, then I’m buying it.

Up until now, I’ve never really given much thought to what goes into the production of the things I buy. I didn’t know, for example, that many household cleaners and other everyday items are tested on animals, resulting in the deaths of hundreds of animals each year.

If you’re an animal lover like myself, you probably find this completely unacceptable. Learn more about testing practices by checking out these 14 products that are made by companies who choose to put the lives of animals at risk. 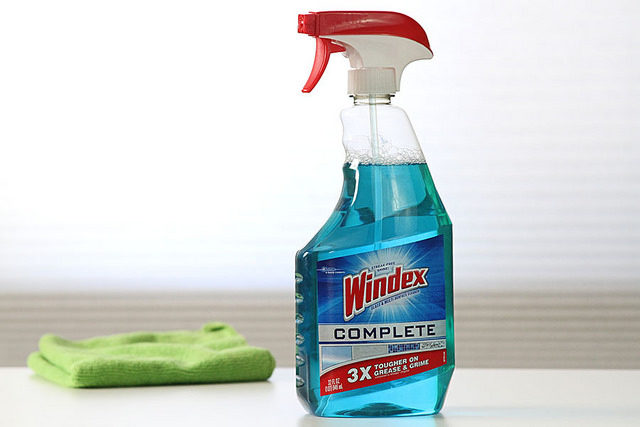 The SC Johnson company tests their products in the eyes of animal subjects. They also force animals to ingest cleaners to ensure that they are safe for accidental consumption. 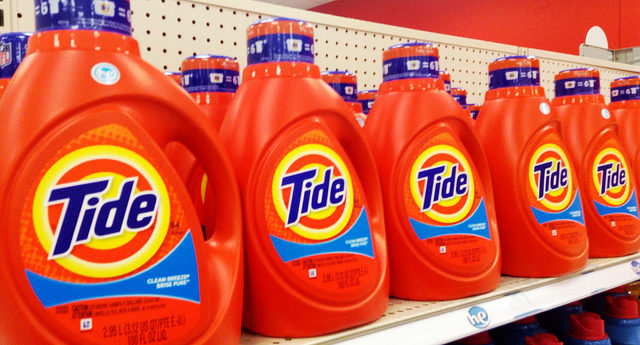 The testing of liquid detergents on animal skin has caused many animals to suffer severe chemical burns. 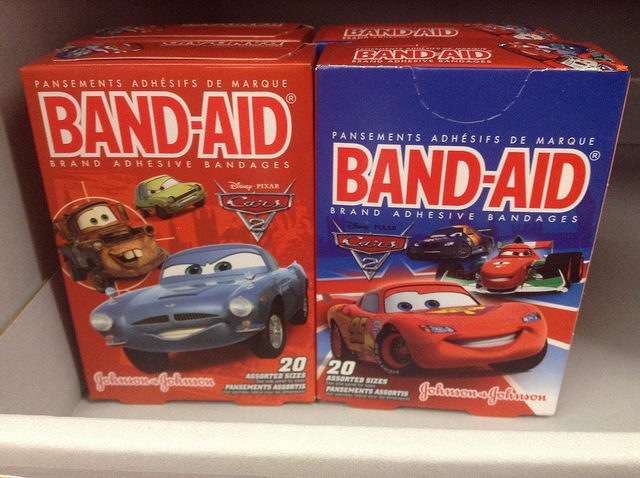 Since 2000, Johnson & Johnson has reduced their animal cruelty practices by nearly 65 percent, but they’re still a long way from doing away with them completely.

The Mars candy company has a notorious history of testing chocolate on lab rats to see how the ingredients impact their blood vessels.

Dawn is known for their campaigns about saving wildlife who have been affected by oil spills, but they put their products on the skin and eyes of animals to test for chemical burns and eye irritation. 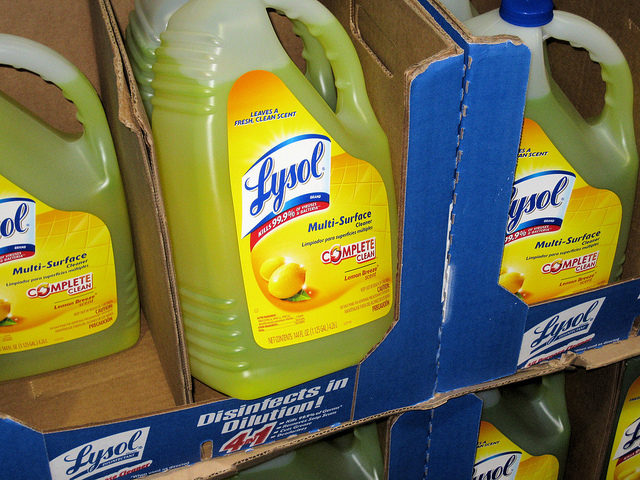 Lysol bathroom cleaner, which, like many other cleaning products, is made with ammonia and bleach, is tested on animal skin. It has also been known to cause asthma in dogs and other household pets.

Most all-purpose cleaners on the market are tested on animals. Cruelty-free alternatives include Planet, Caldrea, and Maidorganic.

Read More: A Rescued Lab Chimp’s Reaction To Seeing The Sky For The First Time Will Make You Cry

I find it interesting that the multipack Clorox wipes from CostCo have 3 more towelettes, weigh more, and are denser than the single packs from the store. Also the multipacks have a transparent lid whilst the normal ones do not. #fascinating #costco #clorox #disinfectantwipes

Disinfecting wipes are typically full of toxins that help kill germs and bacteria. Despite their toxins, these wipes are tested on animals. 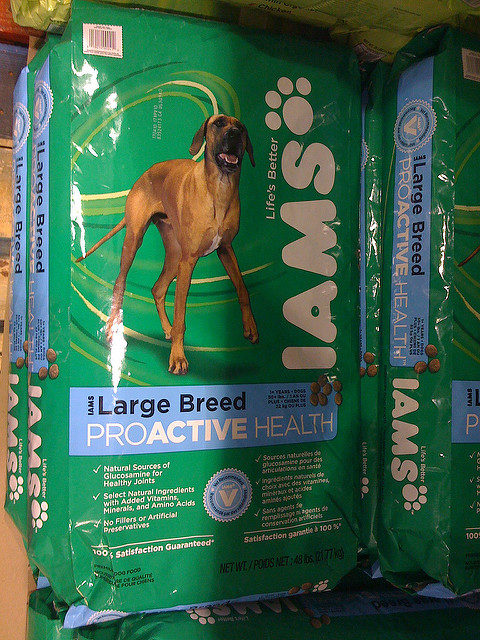 The Iams pet food company has significantly cut back on animal testing, but they still use over 700 cats and dogs to determine the quality of their products. 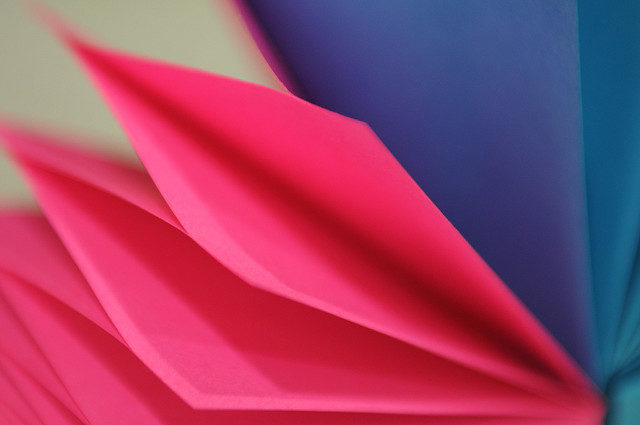 3M, the company behind Post-its, utilizes a series of animal tests in their production process. 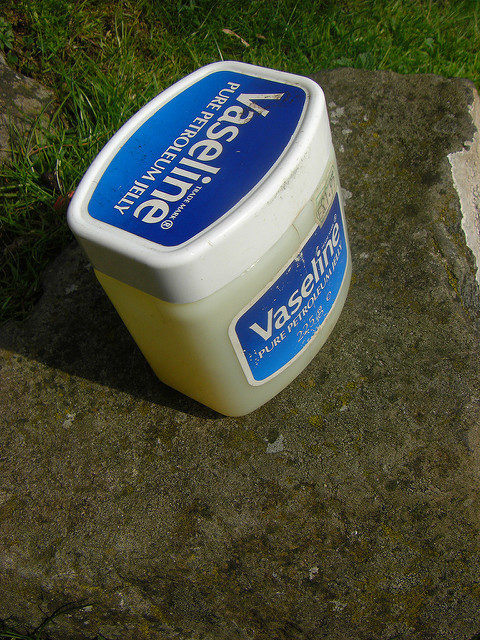 Vaseline is used for everything from skin care to random life hacks, but in order to get it ready for the shelves,it’s tested on animals. 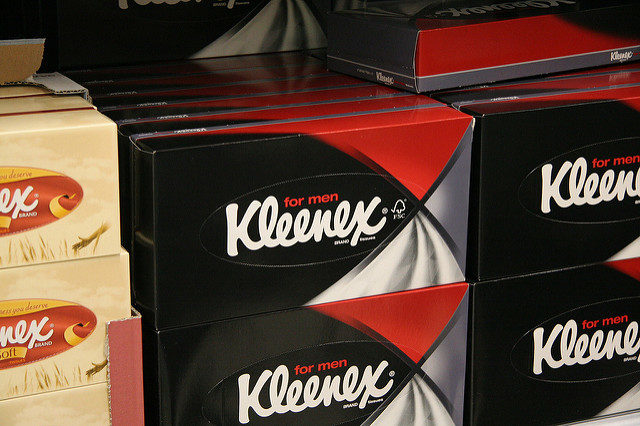 The next time you’re in the market for Kleenex, avoid scented and bleached items, as these are tested on animals. Consider Seventh Generation as a cruelty-free alternative. 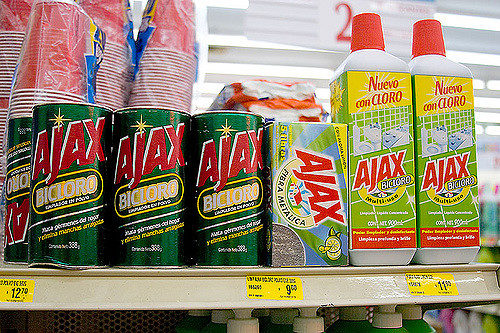 Read More: This Heartbreaking Video Shows You Just What Testing On Animals Is Really Like 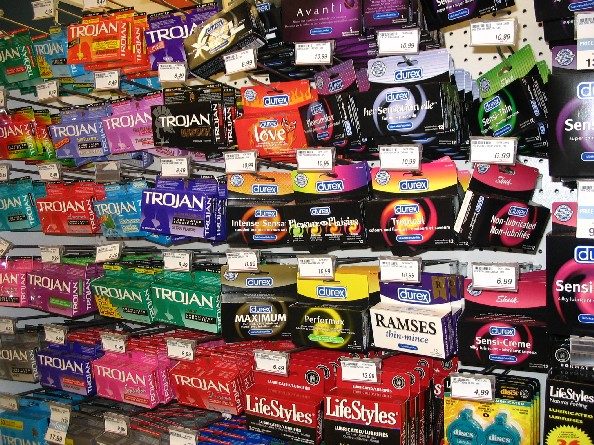 Church & Dwight, the parent company of Trojan, has been scrutinized for their animal testing for years.

(via Business Insurance Quotes and peta2)

Anyone else going to do an overhaul of their household items? Make sure to share this with the animal lovers in your life to help put an end to animal testing once and for all.