Does Everyone At Your High-Stress Job Freak You Out? They May Be Psychopaths

We’ve all had horrific jobs that feel like they steal our souls.

Part of entering the workforce is learning what you’re good at and what you absolutely cannot stand. If you’re lucky, you’ll find a job that doesn’t drive you completely up a wall. Even jobs we like can be full of people we don’t, however.

Abusive management styles grind most employees down and make them not want to perform at their best. These burnt out employees often move on more quickly than they might otherwise. There is one type of person who thrives in a high-stress, high-pressure work environment, however, and there are more of them than you think.

A recent study in the Journal of Business Ethics shows that people who are psychopaths (that is, they lack empathy or fear) thrive under abusive management styles and actually do better rather than crumbling under the pressure. 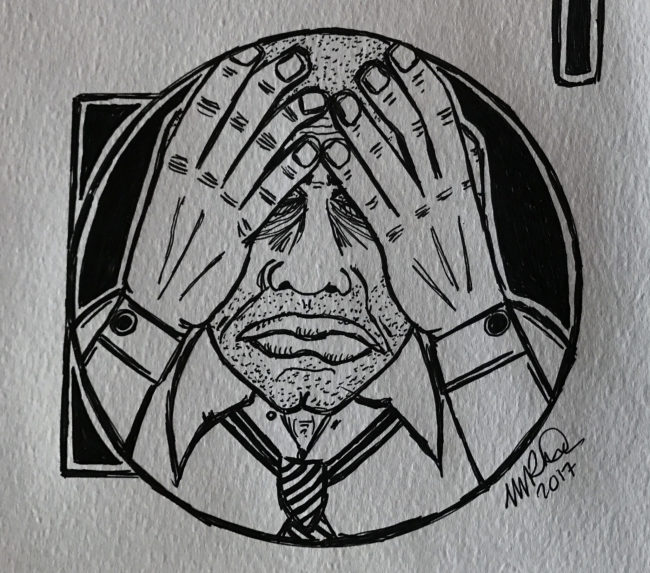 First, the people involved in the small study were given a questionnaire to determine their psychopathic tendencies. They answered questions like, “I enjoy manipulating other people’s feelings” and “Looking out for myself is my top priority” on a 1 to 5 scale (strongly disagree to strongly agree). 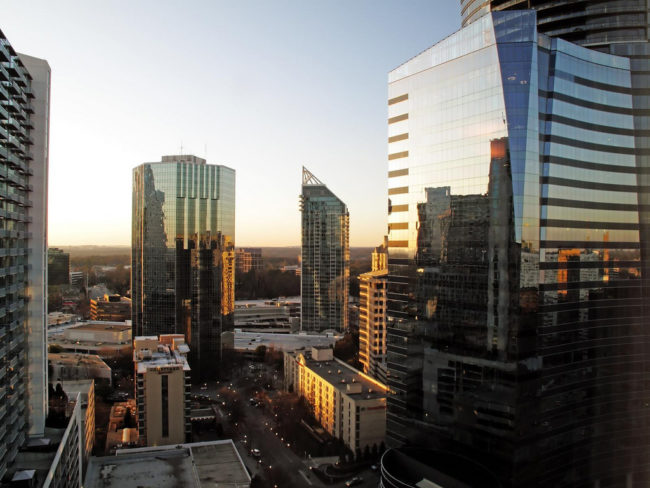 “Primary psychopathy is a tendency to be cold, callous, and manipulative,” lead researcher Charlice Hurst told IFLScience. Some had higher or lower psychopathy, but more than 100 qualified for the label. 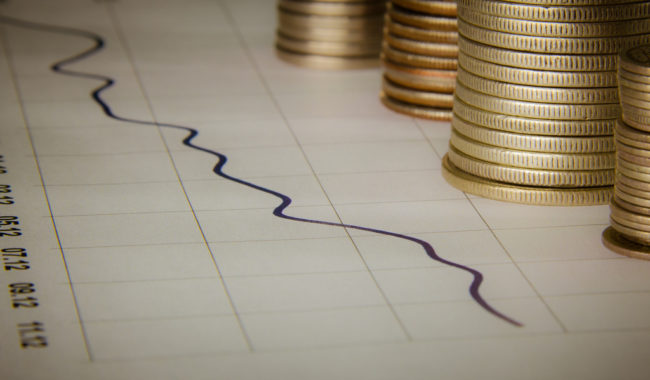 Next, the study participants filled out a survey describing how they react to different types of managers and situations. They also rated their actual supervisors on an “abusiveness” scale that included doing things like being rude, gossiping, not giving credit for work performed, invasion of privacy, and breaking promises made to subordinates. 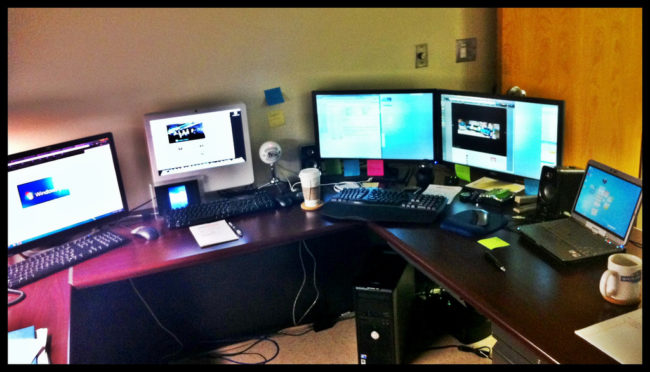 Those who scored higher in psychopathy actually thrived under abusive management, and they felt less anger, more engagement, and more positive emotions compared with non-psychopathic participants in these situations. 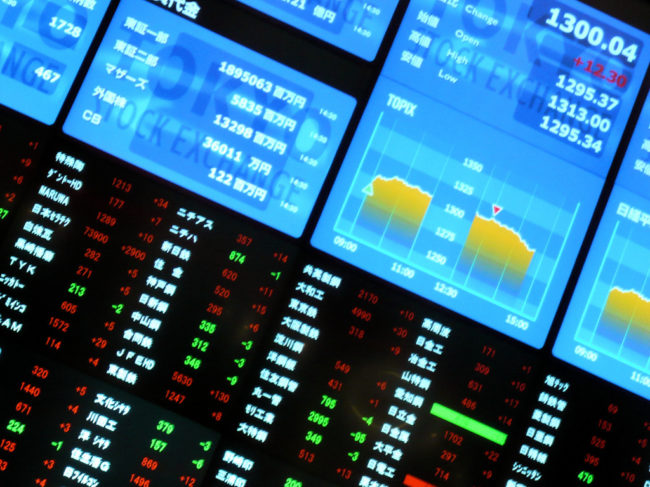 “I don’t know whether companies seek out employees who are psychopathic, but some companies seem to prioritize people who are strongly motivated by power, status, and personal gain, which tends to be truer of people high in psychopathy than those who are not,” said Hurst. “That’s one of the ways organizational cultures evolve over time so that the people within the organization are relatively similar.” 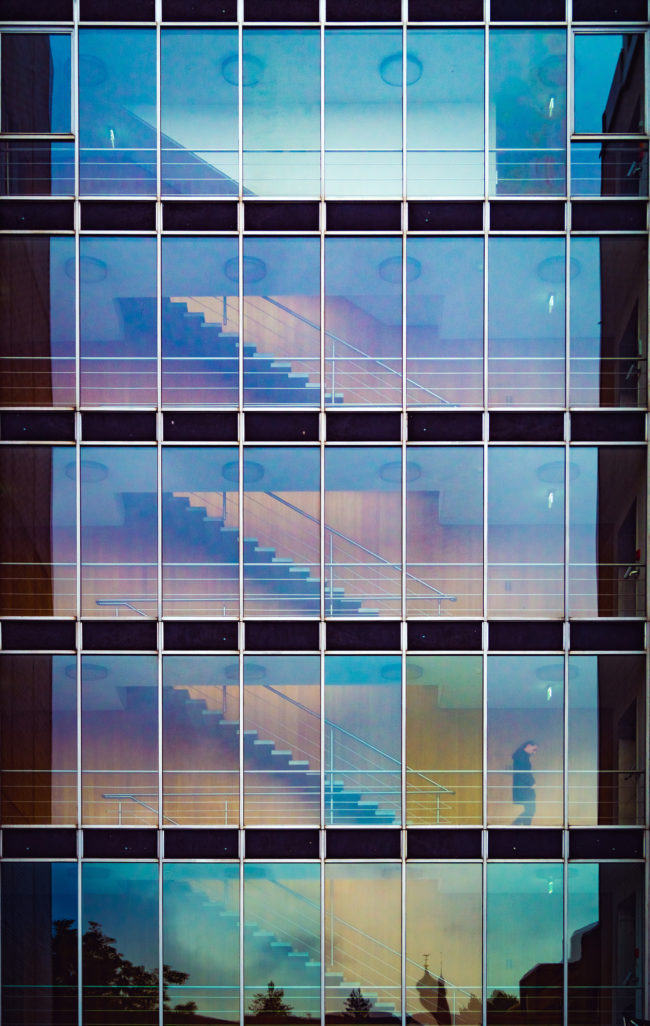 Ultimately, the study was small, so there’s still more work to be done to determine the role of psychopathy in the workplace. Still, I bet there are a lot of people out there who are thinking, “Oh, that must be why my boss is such an a**.”