They Put Their Lives On The Line, But They’re Being Discharged For A Horrible Reason

One thing we can all agree on is that we’re thankful for the service men and women who risk everything for us.

With wars in Afghanistan and Iraq still happening, the military with boots on the ground go through a lot, and that sometimes leads to injury and post-traumatic stress disorder. While a lot more is known about traumatic brain injuries and PTSD now, recent findings are revealing that the military may need to look into the way people diagnosed with these illnesses are treated. Unfortunately, many of them are being discharged for misconduct, even when that misconduct may stem from their illness.

Research found that more than half the people discharged for misconduct had been diagnosed with a brain injury or PTSD within two years of the discharge. 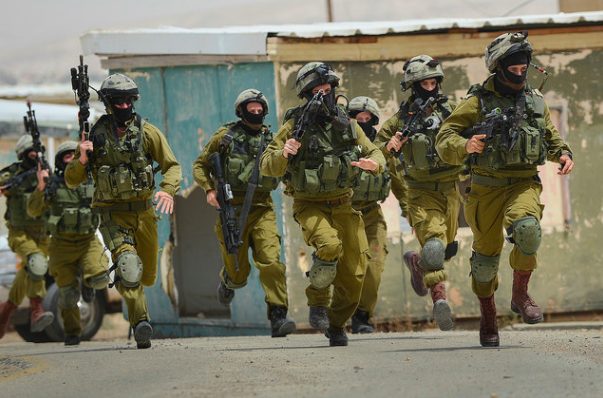 These injuries can affect a person’s behavior, which means that the action that led to their discharge may come from their illness or injury. 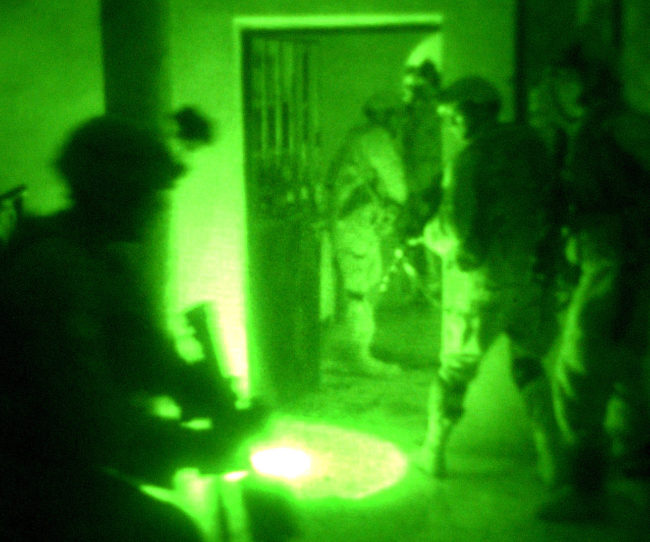 Being discharged for misconduct is different from an honorable discharge in that the individual is disqualified from receiving health benefits from Veterans Affairs. This means their condition may worsen. 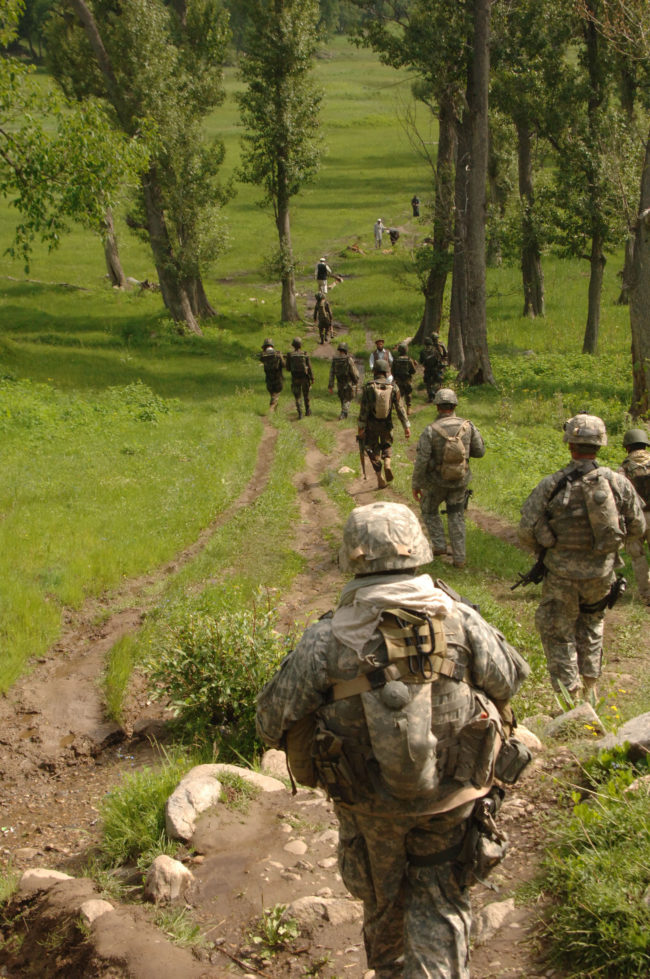 The internal study found that diagnoses weren’t even considered in relation to the action that led to discharge, and the recommendation for the future was to take into consideration multiple factors before assigning a misconduct charge. 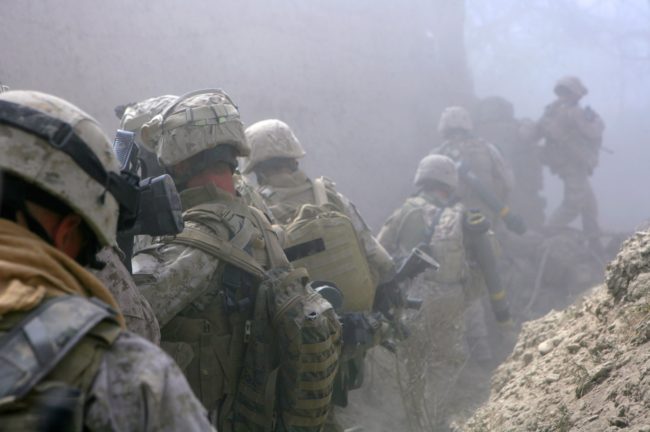 Of course, some charges are warranted no matter what, but considering the whole person rather than just the action seems like a way forward for a system dealing with the people who put their lives on the line in a fairer way. 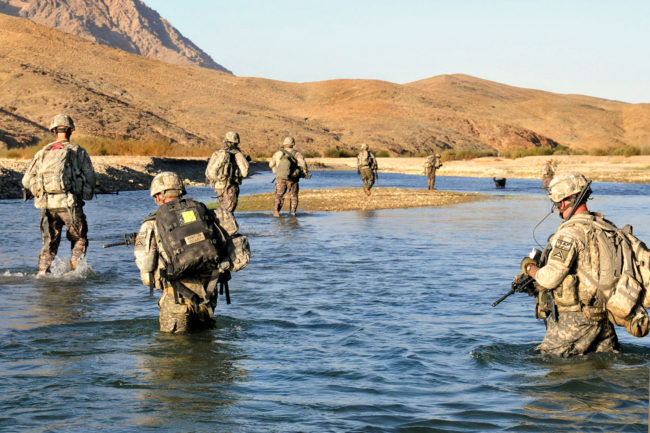 The Pentagon accepted some of the recommendations but questioned the methodology of the study. Regardless, here’s hoping that our troops get the kind of medical help necessary no matter what.