People do stupid things all the time that get them arrested.

I’m not one to judge, and usually this kind of debauchery only affects the idiot responsible, so my philosophy is “no harm, no foul.” When one man decided to do something stupid one night, however, he proved once again that humans can be the absolute worst to our animal friends.

Lucas Dietrich was on site at Willoughby Farm in Indiana for a birthday party. The farm holds all kinds of events, from small gatherings to weddings. 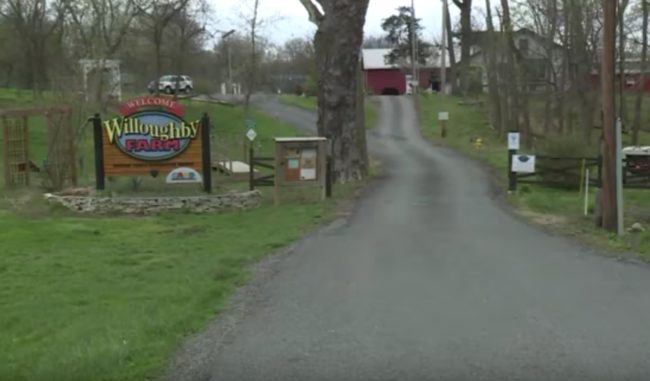 While there, Dietrich punched Amore, a Mediterranean miniature donkey, right in the face without provocation. He also filmed the entire incident and posted it to Twitter. The video has since been deleted. 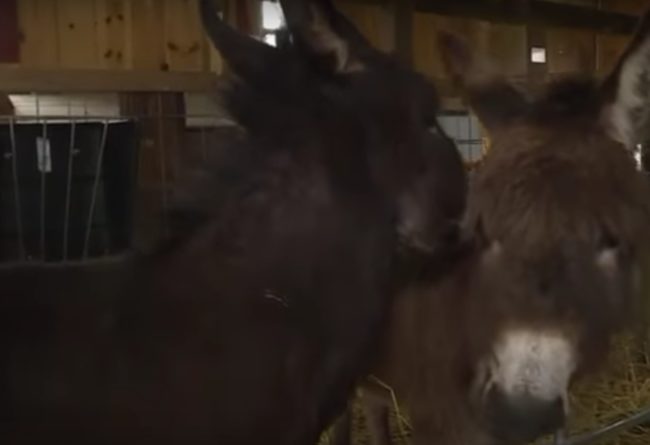 Fortunately, police were alerted to the video and Dietrich was arrested on animal cruelty charges. 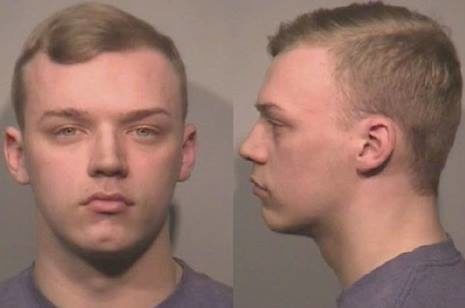 Amore’s caretaker says the donkey is doing just fine now and he’s glad justice is being served. Learn more in the video below.

I can’t believe someone would do that to an innocent animal. Thankfully, she’s okay. Share this with your animal-loving friends if you believe this man should receive the harshest sentence for his cruelty.